This makes her hard to confine, and to attack.

She can also draw power from her extra dimensions, which has allowed her to knock Wonder Woman through a couple of buildings.

Furthermore, she can produce some sort of force which can disorient her opponents.

(The International Ultramarine Corps entry has most of her history.) 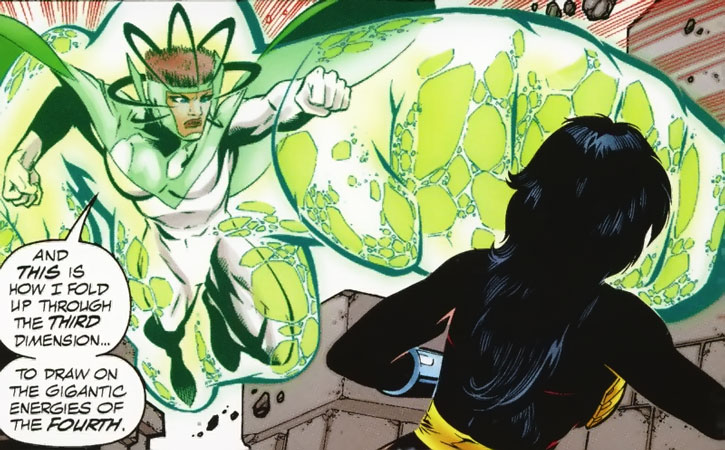 Corben served in the marines  when she was selected for the Ultramarines project. The process changed her body, enabling it to add and lose dimensions.

Lea was the most reasonable of the original Ultramarines. She was the first to question whether they were doing the right thing in attacking the JLA.

She has a serious desire to do the right thing, and to use her powers for the greater good.

Like the other original Ultramarines, 4-D is a super-soldier rather than a super-hero. Thus, she is willing to kill opponents if she feels it is necessary.

“Do it, Scott ! Prove there’s still a human being inside that ‘ultimate weapon’.”

“4-D, Ultramarine Corps ! Hiding right here in the flatland of the second dimension… and this is how I fold up through the third dimension… to draw on the gigantic energies of the fourth.” 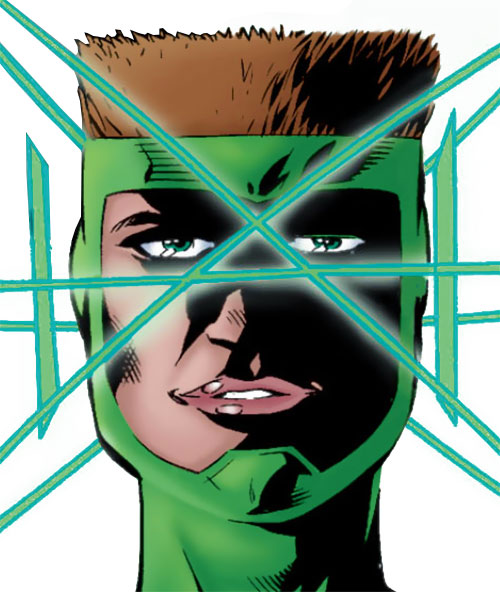 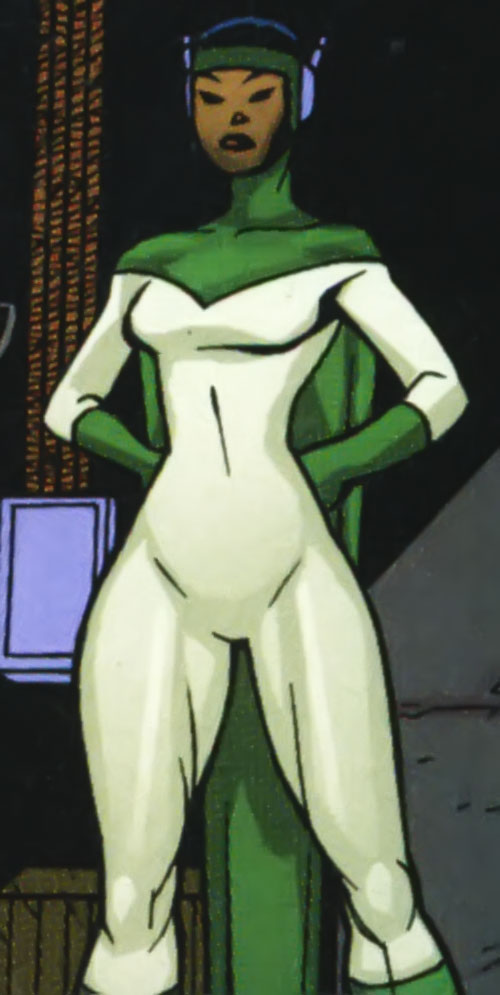 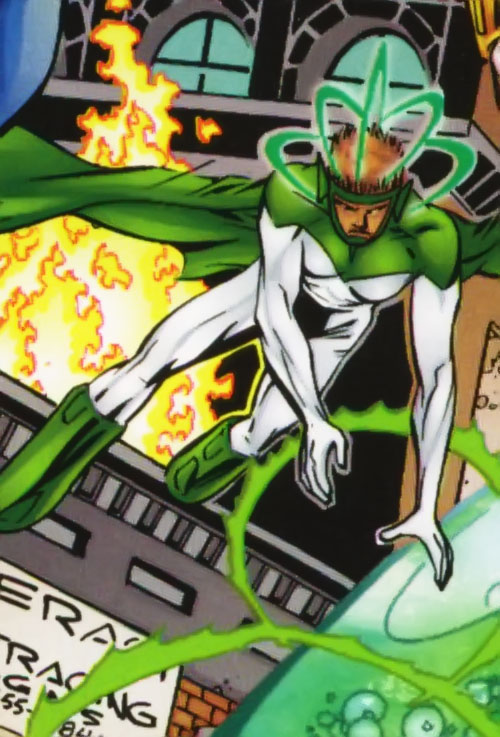