(These ooooold notes (late 1990s, I think) are about a villain who emerged in a DC Heroes campaign. Apparently, the relation between players and GM was a bit tenser than it ideally should — Ed.).

Bonuses and Limitations:
Dimension Travel only functions with respect to the Action-Land Dimension [C: 100], and does not allow summoning [-1FC].

Located 7 Dimensional  APs from Earth, it is much like the world portrayed in Toy Story.

Any non-Native Character or Device entering Action Land automatically suffers all the limitations of being an Action Toy (or an accessory), so long as he remains in Action Land. The Limitations are as follows:

Defeating the Action Master is problematic. If the PCs kill him, they are stranded forever.

In addition, feel free to introduce the following plot twists:

The Action Master originates from Action land, a parallel dimension. He can travel back and forth with great ease between Action Land and the PCs Earth. He can banish Earth beings to Action land.

Obviously, he mutated the means to satisfy his wildest desires. 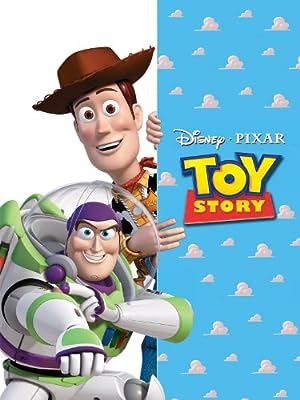