Agamemnon seemed to be an adept agent and combatant, skilled with a broad variety of weapons. He headed an extensive and moneyed terrorist organisation.

Andrei Rostov, of Russian origin, was a long time ago the lover of the Black Widow. It is likely that they met early in the KGB training of the Widow, after the death of Alexei Shostakov. It is also likely that Rostov was a young future KGB agent.

He was at that point a gentle and kind man. How he became a hardened terrorist codenamed Agamemnon is unknown, but might be linked to his life as a KGB operative.

Rostov became the field commander, and possibly the leader, of the powerful terrorist organization called the Sword of Judgement. It is possible that he created and built the organization himself. In the early 1970s, they were opposed by the Black Widow, apparently working for S.H.I.E.L.D., but she was too late.

Their plan was well underway, and they already had both a floating base in the northern Atlantic and a colossal nuclear bomb. Agamemnon’ plan was simply to lower the bomb by several miles using a cable then detonate it, triggering a tsunami that would wipe out the coasts.

The SoJ troopers managed to catch the Widow before she could warn anybody, and took the Thing as well, who had been accidentally knocked out by the Widow when she crashed her speeding car into him. For security reasons they brought them to their base. However our heroes managed to escape.

The bomb was already being lowered, but the ever-lovin’, blue-eyed Thing managed to catch the cable and proceeded to reel the bomb back in. While he was busy heaving miles of metallic cable and tons of bombs, the deadly Widow ran interference, engaging the SoJ troops chasing her throughout the base and taking them out fire team by fire team.

Agamemnon found and started shooting the Thing. While the Widow proved unable to shoot the man she loved, the Thing used the delay she gave him to knock Agamemnon out using the cable as a whip.

The Thing and the Widow toasted to their victory (“za zdorovia” – “mazel tov”). The incident energized the Widow, who remembered what she could do when she was not Daredevil’s underpowered sidekick (such as taking on a hundred soldiers and winning), and she decided to leave DD — she would soon after join the Champions of Los Angeles.

As for Agamemnon III, he was never seen since.

See quotes — those were examplary the two personality traits he displayed. He was generally a ruthless leader and efficient terrorist.

“We are revolutionaries. The avenging sons of all the exploited peoples of the world, gathered to wreak bloody vengeance on our oppressor. The sword of judgement. I am Agamemnon, wielder of the sword.”

“The man I was, Natasha ? That man is dead, dead and buried ! He was a kind and gentle man, Natasha, a weakling ! There is no room for his kind in this world. There’s only room for hatred and vengeance ! And death !” (ZAARR !!)

Those uniform-wearing troopers are FRENCH-SPEAKING MUSLIM ARAB COMMUNISTS !! I kid you not. It’s true, it’s in the book. In case you missed the subtle clues, that mean they are the deadly enemies of true, red-blooded Americans everywhere, and especially in America. By golly.

Despite being eeeeeeeevvviiiilllll, those guys have good discipline, organization and professionalism. There’s about a company of them, and they had several vehicles, including what seems to be a Piasecki HUP-3 “Retriever” transport helicopter. They have the following stats:

More enemies of the Free World

Two of the troopers chasing the Black Widow seemed quite competent. Youssef had Vehicles (Land): 05, and another guy (let’s arbitrarily call him Achmed) had Weaponry (Firearms): 05 ; “Achmed” was also the one who got to use the Laser Rifle.

The SoJ had access to various other personnel, including pilots, doctors, engineers and people trained with nuclear weaponry. 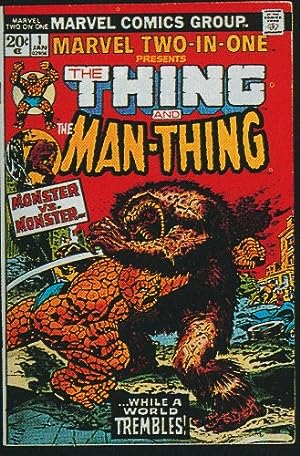 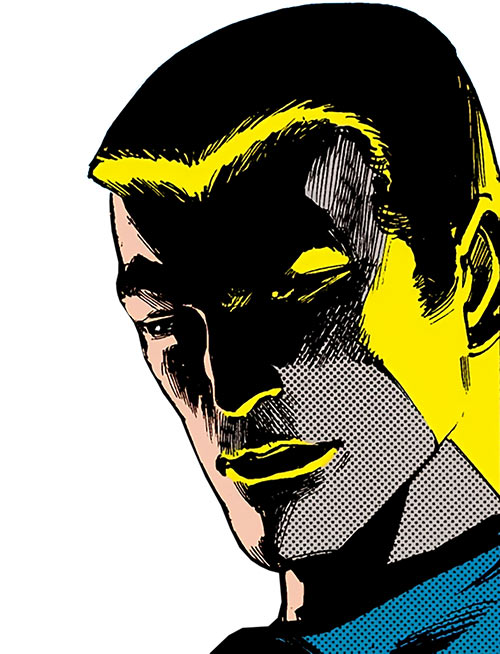