Flemming was a highly driven agent of the Bureau of Alcohol, Tobacco and Firearms. He was tracking Dallas Grimes after she’d stolen the X-5 toxic cloud unit from a lab in the Rockies.

By the time he found her in Las Vegas, she’d sewn the unit into Beavis’s pants. Then she sent them on a Dream America bus to Washington DC.

From then he put his best efforts into finding Beavis & Butthead before the unit could be cracked open. The search involved him ordering cavity searches of numerous people, involved or not.

Finally, Flemming caught up to the pair outside the White House. After Butthead caught the unit, he handed it to Flemming, thereby ending the crisis.

He carries himself with the utmost seriousness, as if every case were as serious as the X-5 crisis.

Fleming drives himself and his men with a hardball attitude, as if any of them, or even himself, could screw up any instant, resulting in the destruction of the entire Earth. Regardless of the actual severity of the case.

Bork was the cool head that tried to temper Flemming’s enthusiasm. He’s basically keeping him from killing every suspect on sight.

“BORK ! You’re a FEDERAL AGENT ! You represent the UNITED STATES GOVERNMENT ! NEVER END A SENTENCE WITH A PREPOSITION  !” 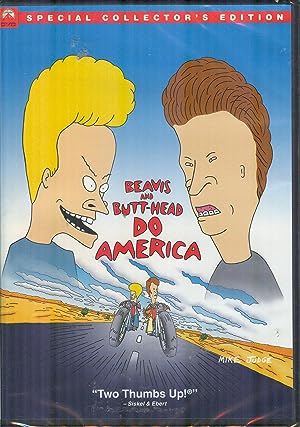 Beavis and Butt-Head Do America DVD 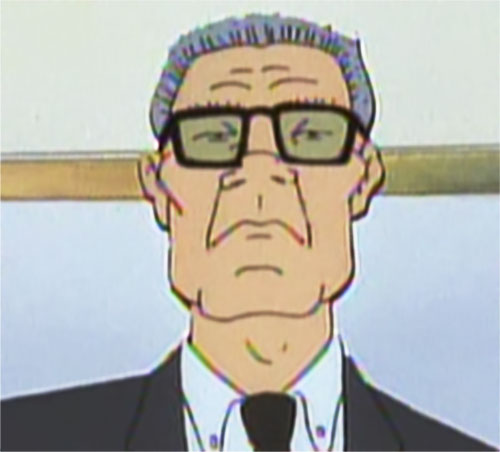