(*As I remember it*, Agent Triangle was a particularly early contribution to what would become writeups.org. But it was a long time ago and my memory ain’t all that anymore, so I could easily be off –Ed.).

Her intellectual, social and physical power have also been enhanced. Her strength her superhuman for her weight, she is exceptionally attractive, and she can focus on certain tasks (particularly investigation) to reach near-Batman levels. 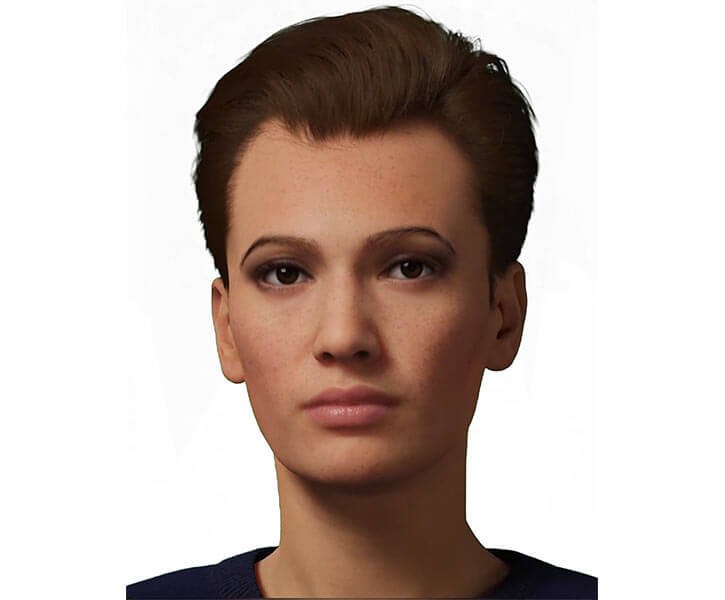 Even before she had superpowers, Loren was an activist. She could not understand why she and other lesbians like her had to hide something that was perfectly natural to her. So she marched (and has been arrested) for her cause from the moment she entered college.

She majored in psychology in order to help recently coming-out gays and lesbians adjust to being themselves.

Loren was participating in one of those cancer studies they do at medical schools when the Gene Bomb  went off. She remained at the Medical College until the antidote was introduced into her system.

Once released Loren kept getting these awful headaches. She had a killer of one when she was at the Gay and Lesbian Pride festival. Maggie Sawyer, from the Metropolis SCU, was speaking about protecting themselves against hate crimes. This is when a homeless person burst into the room shouting how he was gonna kill that “damn d*ke”.

Next thing Loren knew, the nutcase was curled up in a ball in pain, and her headache was gone. 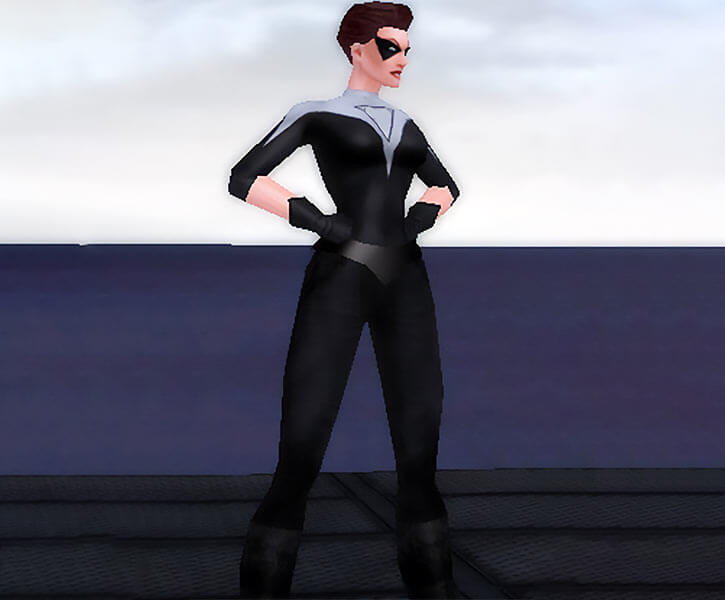 Since then she has protected Richmond’s gay community under the name “Agent Triangle”, because no one else would. Not even the city’s other resident superhero, Sneaker.

In fact, for a time he hunted her for the purpose of arresting her.

Then a cult to Kithra the Death Goddess arrived. They began a mystic mass-murder cycle that it took both Triangle and Sneaker to stop. This ordeal not only brought Agent Triangle the trust of the Richmond populace, but it was a time of revelation for herself as she found herself falling in love with Sneaker.

This romance was never reconciled. She never came out as bisexual for fear that it might do more harm than good to the community. She keeps this secret up to this day… 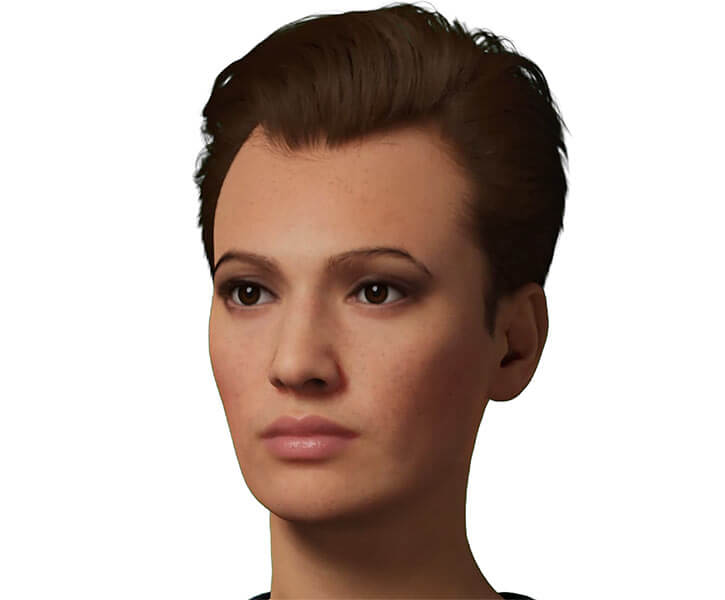 In hero ID she wears a black jumpsuit with silver outlining an inverted triangle.

She has short dark hair and dark brown eyes.

She usually wears jeans and T-shirts in civilian ID. Also, she will only date men as Loren Price.

(I did illustrations way later, so I can’t really know if they match Donna’s vision of her Player Character. The first one was the costume shot – pretty sure it’s the City of Heroes video game in the vicinity of the City of Villains expansion, so 2004. The portraits were done in 2021 using the beta of the MetaHumans Creator — Ed.). 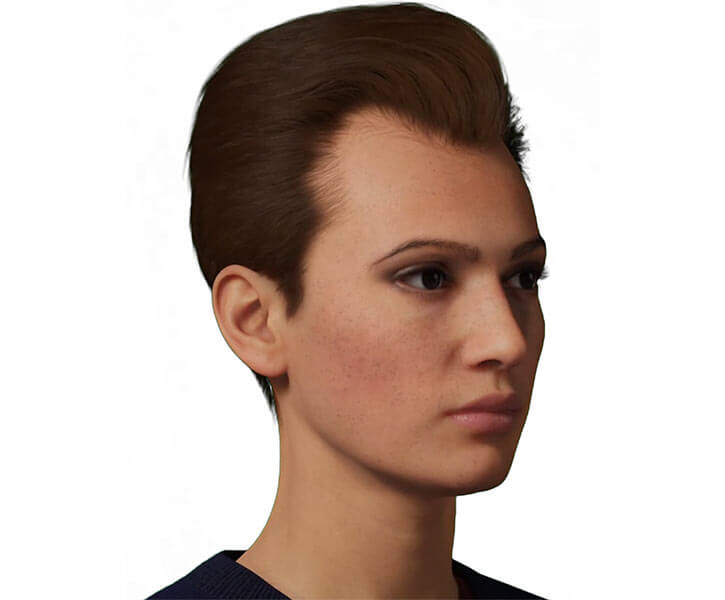 Before you scream “overboard”, please remember, she has been played before for a verrry long time 😉.