Airborne might be a former serviceman. But he’s laying it a bit too thick and might be faking it. Still, this writeup assumes some level of military experience.

He can fly, and seems able to carry a hundred kilograms or so in the air. Perhaps this is an anti-gravity thing, or he might simply be large and muscular enough to bear the weight. In any case he carries a lot of ammunition, and seems to be at least as fast as a speeding car.

Airborne uses his power to act as a human gunship, toting a 5.56mm (.223) minigun and plenty of ammunition. He’s a decent but not exceptional shot, good at killing peons and forcing named  targets to Block, Dodge, rush to cover or spend some Hero Points  not to get hit.

Another advantage is that most people engaged in a firefight do not spend any time looking up, allowing Airborne to Blindside most minor opponents.

A secondary source  implies he might be a rogue super-soldier.

Airborne ostensibly style himself after the US military, as does his gang.

His facial expressions are often a bit strange – he might have a minor facial muscles paralysis problem.

A lowbrow, aggressive, bloodthirsty, one-track-mind type. He signed up to shoot people and, uhhh… shoot people. Yeah, that’s the ticket. 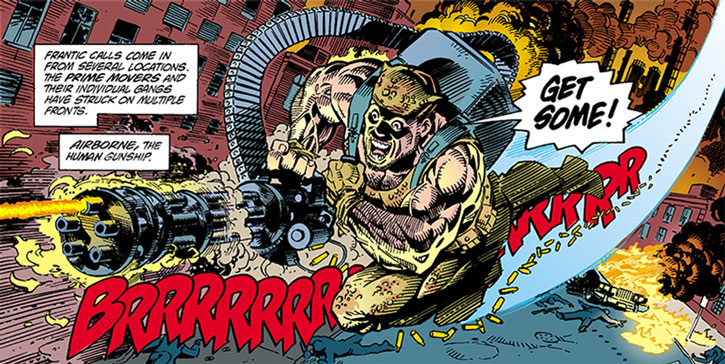 He values being straightforward and courageous, and dislikes hypocrites and subtlety.

Airborne enjoys shouting macho mottoes when he fights, and will nearly always start a fight with “Get some !!” or some variant. He occasionally goes “get some !” just because an opponent was accidentally hit by something.

In a more social context, he’s not terribly talkative. And when he does he’s not subtle.

Airborne is prone to elaborating conspiracy theories as he expects people to try to trick him.

“Death from above, daddy !”

“Is this all they got ? Tell ’em to send me some more – I could use the trigger time !”

Bonuses and Limitations:
Gravity Decrease only works on what he’s carrying, and is Contingent on Flight. Once declared it can be maintained without spending any Action.

This entry assumes that he subs his Flight for OV, even when not a top speed. Return fire against him doesn’t seem to be that easy. 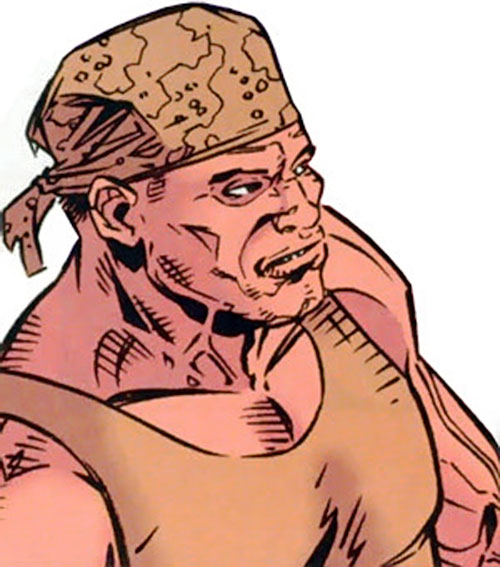 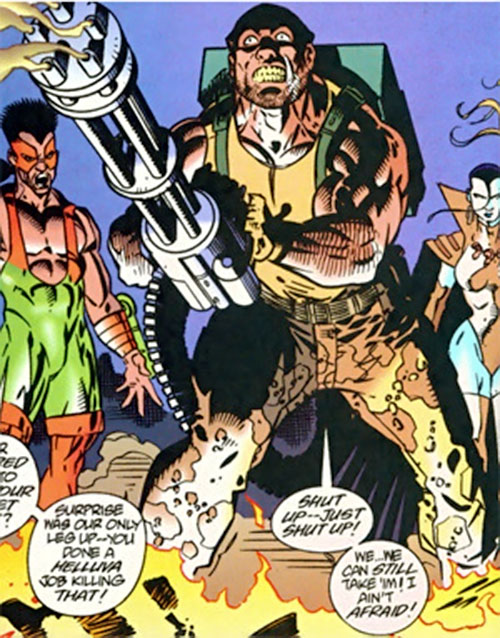 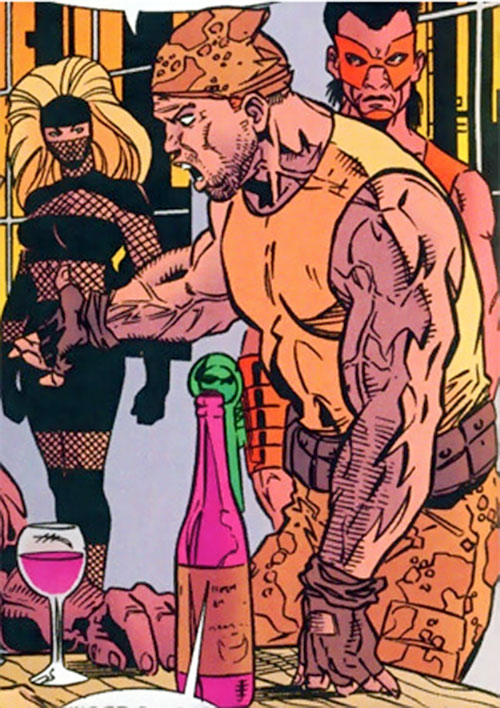