Alex is the inventor, scientist and engineer of the Club. She is also the editor of its magazine and yearly “activities book”.

She is a genius from a futuristic series who can make her weird science still work at our dimension. Although there she hasn’t many chances to design and repair space stations (her job at the series).

As a cartoon in a human body, she is more resilient than it seems, although she’s still subject to pain and fatigue.

Fleeing from an unknown menace, five cartoon characters fell into our world, becoming humans. They took the responsibility of defending the Dimensional Door, with the help of children who watch their whereabouts at the house over the portal.

Alex escaped from the last chapter of his series. When they arrived to the Real Dimension she was the first to notice the reasons behind their change in looks, and to realise the special features of the house they had landed into. She also theorized that if humans discovered their cartoon nature or the dimensional door, it would be the end for them all and the cartoon worlds.

Although Alex is ready to downplay it, she is quite a pretty young lady, and straight men tend to react well to her. Her voice is low and slightly coarse.

Alex appears confident and superior in most occasions. She comes from an advanced (if fictional) society, and she’s sure that her technological, advanced ways are superior. She’ll sneer at many of the barbaric, old-fashioned customs of the early XXIst century.

The truth is she doesn’t really understand our world. Her techno-solutionist attempts to eradicate simple daily problems (arriving in time, not biting a pen’s cap) with her inventions end up being bulky and unpractical.

Although all the Club Super 3 human-cartoons must be extremely careful keeping their dual nature a secret, Alex is the one more obsessed with it. She is afraid of not looking “human enough” and ending up stuffed like a Garfield toy. Therefore, she continuously studies the human ways to imitate them.

She prefers any kind of intellectual work that anything that makes her sweat (except when it comes down to tinkering at her lab). The enemy of the Club and owner of their rented house, Mr. Pla, is in love with Alex, which makes him extremely polite to her, although Alex is quite immune to his charms.

She prefers spending her time with Pau. The former explorer and her decided to act like a couple to the human world, so they believe Lila and Roc are the sons of both and that thy are a “normal” family. But they are starting to enjoy the fiction and now sometimes they even “rehearse” when alone at the house…

Alex and Roc call each other by their names, and never use the “mom”, “mother” or “son” appellations. This plus Alex’s youthful appearance may lead some to believe they are sister-and-brother instead of mother-and-son.

“What, you don’t know the G.R.A.N.M.A. ? Granted Random Acceleration through Nanochronic Molecular Activity.”

Alex could be a technical advisor for any PC located in Spain, specially if he was somehow cartoon, children or space themed.

Although capable of building fascinatingly complex machines, Alex is really short of HPs and wealth in the real world. Thus her inventions tend to have a very high R# (7 or higher, sometimes with extra Burnout topping), unless they are of the most basic, low cost kind. Sometimes, on the other hand, she’s just unlucky… 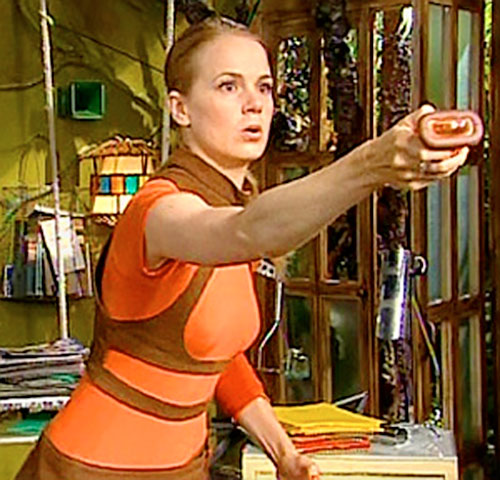 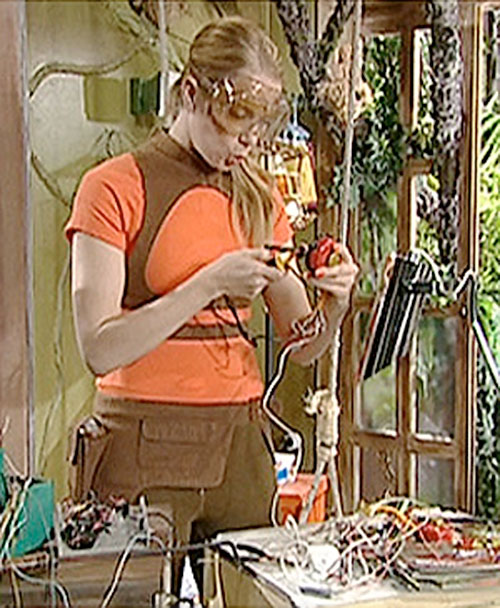 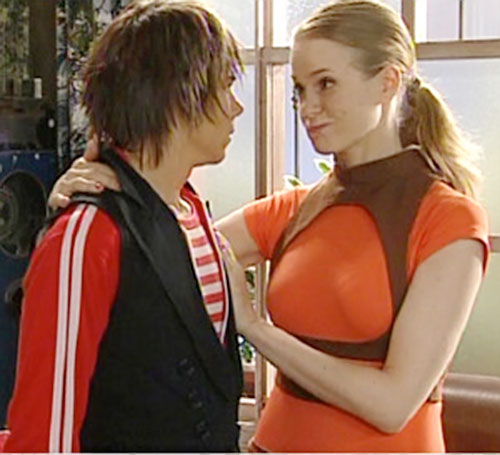 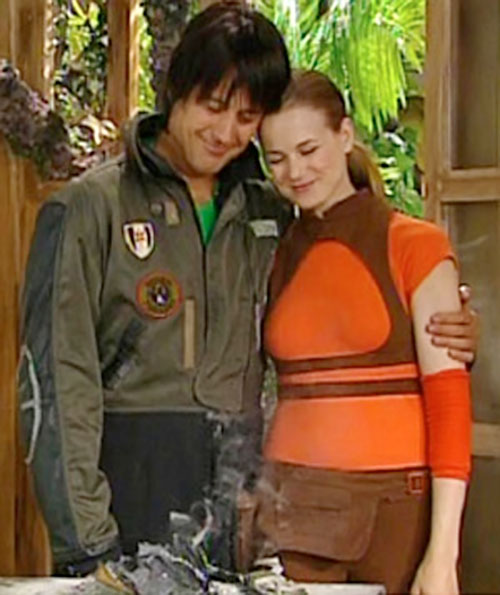 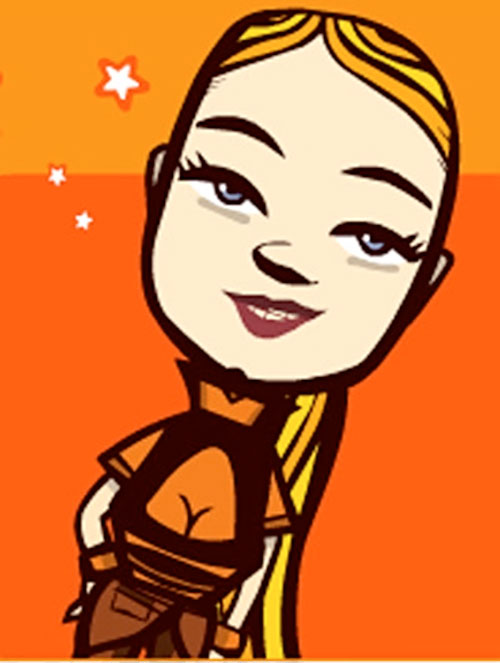 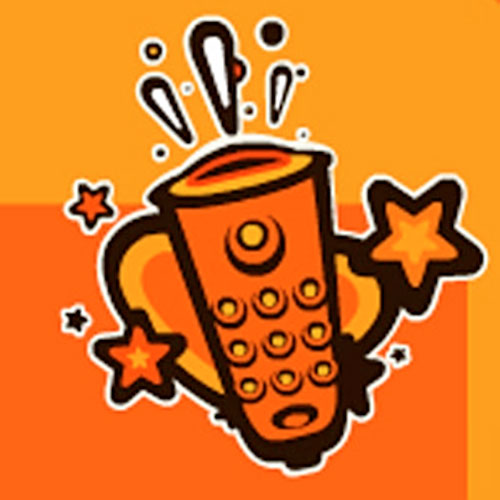