Alien grunts are powerful and tough. As if that were not enough, each has a hivehand – a deadly weapon they can use to wreak havoc against their opponents, even without a clear line of sight. (See above.)

Alien Grunts are engineered creatures designed to act as shock troops. They were sent through the breach in the second wave. Because of their telepathic abilities, they are extremely deadly in groups.

Hulking humanoids covered with organic armor. Their jaws, which open sideways, take up half of their face.

The alien grunts fight and that’s about it.

Equipment:
HIVEHAND [BODY 05, Projectile weapons: 05. Bonus: Can be used for indirect fire, which also has AV 05 and Thermal vision: 02].
The hivehand is a living weapon that fits over the forearm. It constantly generates hornet-like creatures that the user can either fire directly at an opponent or “fire and forget”, letting the hornets attack any nearby target with a body temperature. The hivehand requires the Weaponry: Exotic subskill to use. 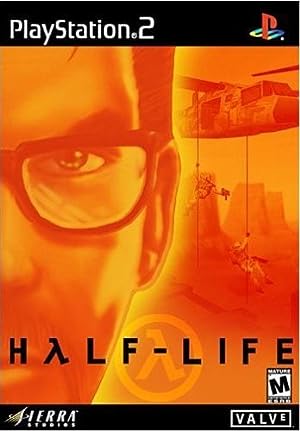