Due to an incident which downloaded his previous imprints into his mind, Alpha retained them all. He thus gained an awareness the active architecture should have taken from him.

Able to access all of their abilities, Alpha is a dangerous fighter. He was able to disable and kill a highly trained opponent with surgical cuts to their main tendons in under eight seconds.

He also appears to have been imprinted with knowledge of the imprinting technology at some point. That allowed him to build his own imprint chair, and to develop the technology into letting him perform the first remote wipe of a Doll via a phone call.

Carl William Craft was on the way to becoming a serial killer, but was arrested before his first actual kill.

In prison he was used as a guinea pig for new technology developed by the Rossum Corporation, before they started using it on volunteers. His mind wiped, he was among the first Dolls in their LA Dollhouse. Thus, he was given the designation Alpha. 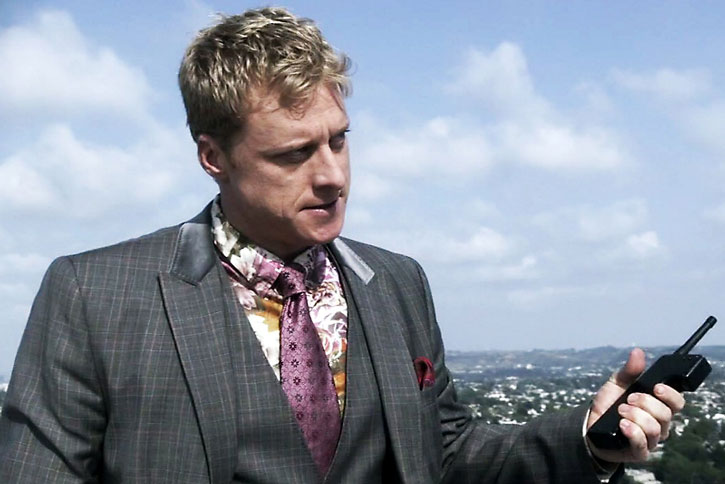 The wiping procedure didn’t fully eradicate his earlier personality. That was possibly compounded by him being given a psychopath’s personality for one depraved assignment which didn’t go as planned.

Alpha developed a fascination with fellow Doll, Echo. He cut up the current most popular active, Whiskey, so Echo could become number one. As a result, he was destined for archiving in the Attic. But an accident in the wiping process resulted in a composite event which downloaded all his previous imprints into his mind.

Suddenly aware of himself, Alpha broke free, killed a number of actives and handlers, and fled. But not before destroying the wedge which held his original personality.

Adapting to his new status, Alpha kept watch on Echo and the Dollhouse. He manipulated events to push her towards becoming the same as him. Ready to intervene, he killed and impersonated the architect of the Dollhouse facility, Stephen Kepler. Alpha then allowed FBI agent Paul Ballard to find him, then forced him to get them into the Dollhouse.

Using Ballard as a diversion, he kidnapped Echo. He also took the wedges of all her previous imprints – including her original personality, Caroline. He imprinted her with all the minds she’d previously hosted, and renamed her Omega. He also imprinted Caroline into a hostage he’d taken.

Alpha then tried to get Echo to kill Caroline. She rebelled, and managed to stop him from destroying the Caroline imprint chip. Alpha escaped.

He maintained watch on her as she continued to evolve, his obsession growing. While spying on her during the time she and Ballard were hiding from the Dollhouse, he saw their relationship develop. Alpha couldn’t resist acting when they did return to the Dollhouse. 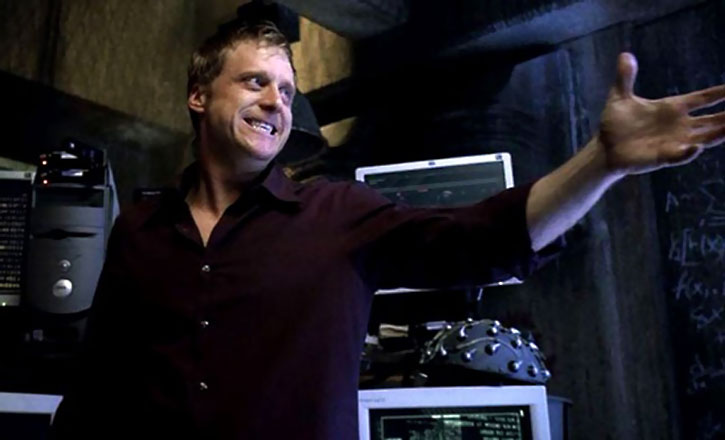 He began murdering those who’d hired Echo for romantic engagements, while also hiring another Doll through a cover ID.

Alpha imprinted a virus into the Doll, which would upload into the system when she was wiped. He then snuck into the Dollhouse and triggered the virus to act as a distraction, making all the Dolls attack the staff. Knocking Ballard out, he stuck him in the chair and ripped his mind out, leaving him brain dead.

Loading Ballard’s mind into his, Alpha again tried to convince Echo to come with him. She kicked his ass, but he still managed to flee.

His obsession and psychosis seemed to abate over the years. He made peace with Echo, helping the survivors of the event which devastated civilization.

When they prepared to undo the effects of the imprint technology, he went off to find somewhere alone to undergo whatever would happen to him. In this way, he didn’t endanger anyone else.

Driven and psychotic, Alpha’s primary obsession is Echo. First it was about making her like him, and then with making her love him. He had little hesitation killing anyone who got in his way, and showed absolutely no fear of anything. His mission to change Echo was all-consuming.

howbeit, Alpha didn’t take unnecessary risks. He planned things out meticulously so he wouldn’t get caught. In the heat of things, however, he did make some mistakes which could have gotten him caught.

In the future he retained his slightly off-kilter mannerisms, but his obsessions had gone. He was helping protect the innocent.

Whether this is in part due to the influence of Ballard’s mind, which did briefly assert control over him when first loaded, in unknown.

(Just after the composite event) “I understand hell now.”

Alpha (as Stephen Kepler): [after watching Ballard stun Topher] “What the hell was that ?! Was that some kind of joy buzzer stun gun ? I mean, officially I deplore violence, but that was totally worth the loss of karma points !”

(To Whiskey/Dr. Sanders) “Have you always wanted to be a doctor ?” 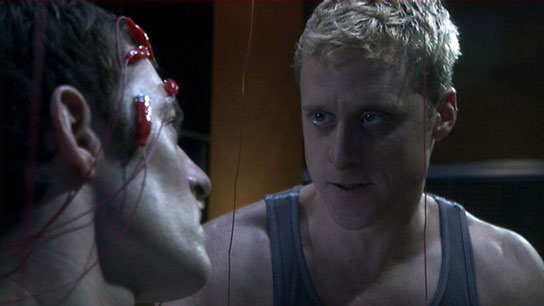 “He’s not kidding. We’re not bluffing ! I’m bluffing. But the rest of us… we mean business.”

“There are many parts of me that know this is wrong. None of them care. And six, they just find it funny.”

“You’re not going to get loose. One of my imprints was an Eagle Scout, another one was a sailor. There’s a dirty joke in there somewhere.”

“It appealed to the schizophrenic in me. Both of them, actually.”

Alpha’s mind has been wiped with the technology Rossum uses for their Dollhouses. The active architecture set up in his head lets him be imprinted with whatever personality he requires.

Dolls can be imprinted with the personality of an individual who has been scanned, or one cobbled together from useful skills and personality traits of others.

Their memories can also be the exact ones of the imprinted individual, modified slightly, or created from scratch. Imprinted personalities, including the active’s original personality, are stored on wedges.

He also has the Active Architecture Drawback, being vulnerable to certain application of the technologies that empowers them. The change to his mind to let it accept imprints is permanent. So even if his original personality is later restored, he would retain the active architecture.

Alpha has made some advancements in the technology the Dollhouse uses for imprints:

In DC Heroes RPG terms, as long as he has time to prepare things, he can use Hypnotism: 05 on anyone with the Active Architecture Drawback. 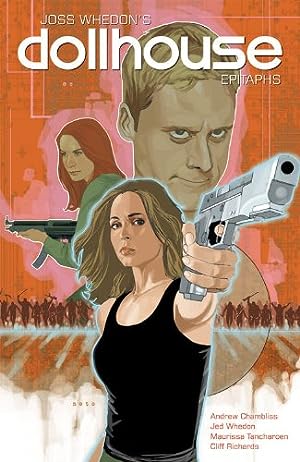 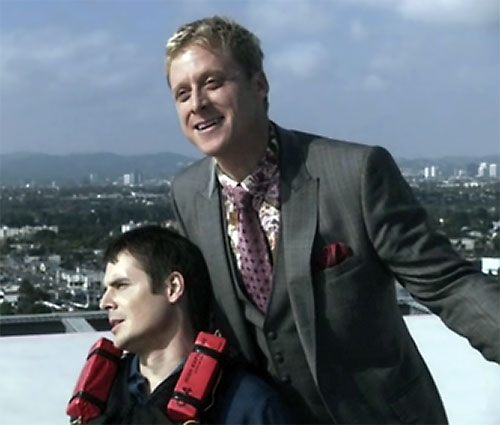 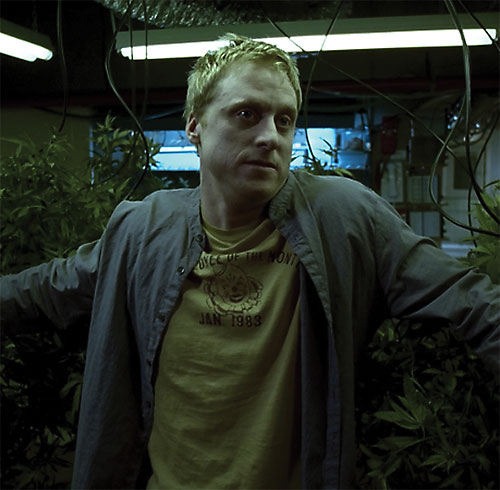