Amadeus can emit a devastating sonic scream. It is about as powerful as the second Diva’s.

This serial killer was one of the deadly villains assembled by Lord Defile to discuss a potential alliance. But this meeting accidentally turned into one of the worst massacres in New York City’s history.

Amadeus stuck with Defile. Thus, he was part of the group of criminals and psychopaths assembled to destroy StormWatch PHD and the NYPD precinct house they were based in. Using his scream to blow though wall, Amadeus paired with Attica to invade the basement. He easily took out Paris despite his target’s high resilience to pain.

He then was tasked by Defile with torturing Paris. But the former Special Forces legend lured him into getting too close and ripped off his throat with his teeth.

Since posthumans in the WildStorm universe tend to be pretty tough, it is possible that Amadeus survived the wound.

Amadeus seems to be a psychopathic killer. He thinks of himself as a superior form of life and an opera star with delicate senses.

He takes great care of his voice, and is often seen using a little spray to clean his mouth and throat.

“The fat one’s beneath me, Attica. You handle him.”

There’s very little material about Amadeus and thus many of the stats below are speculative. 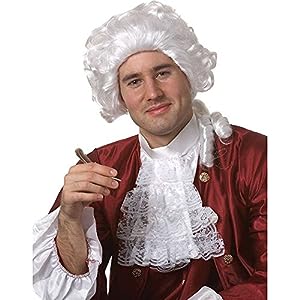 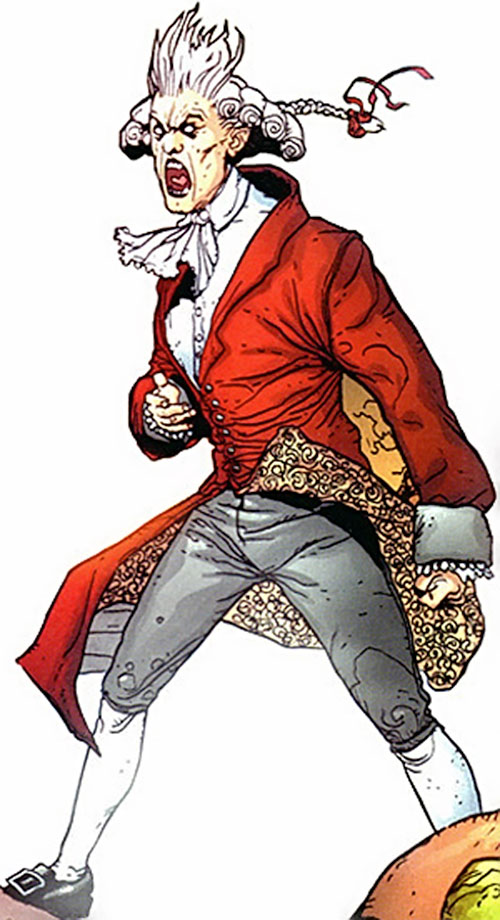