American Ninja was a 1985 action film. It was part of the cheap, quick movies produced by Golan & Globus’ Cannon Films. Like many of these movies, they had a strong sense of what young teenage boys would like to see. American Ninja and its ilk cunningly fit an under-served niche.

Thus, while the movie was very much 1980s home video schlock, it made an impression on many kids. Plus, there wasn’t much to compare it to given the state of video distribution back then.

This profile only covers the first American Ninja movie (yes, it became a series). Oh, there are S P O I L E R S, but… meh.

Corporal Jackson was played by Steve James. One suspects that Mr. James would have been the lead of the movies had he been White, since his martial arts skills, stunt skills, physical fitness and acting ability were more solid than much of the movie.

Jackson is a tough, competent, professional soldier — as well as a superior martial artist, bodybuilder and firearms specialist.

He seems to have extensive experience with military police work, and to be trained in both karate and boxing.

Corporal Jackson was a well-respected MP in a U.S. Army supply base in the Philippines. One fine day, a certain Private Armstrong was transferred there.

For the rest of the story, such as it is, see our Joe Armstrong entry. 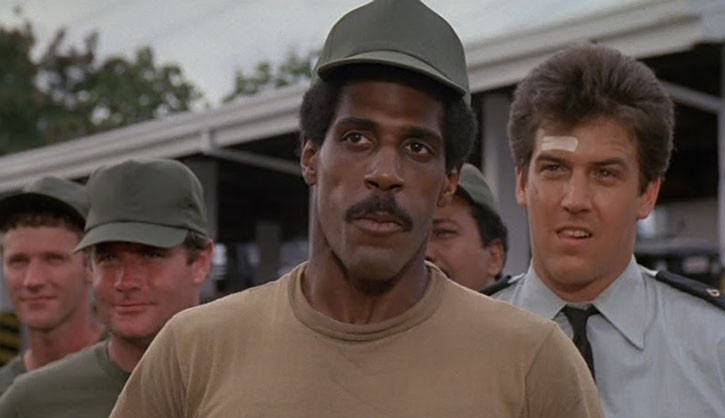 Jackson is a tough guy, a street type made good by the Army. He’s very loyal toward his men, and enjoys the company of fellow badasses.

Jackson is often looking for some opportunities to make money on the side, such as a martial arts exhibition.

“Have you ever heard about ninjutsu, sir ? The secrets of assassination.”

(While grabbing an opponent by the testes) “How do you like that, little nuts ?” 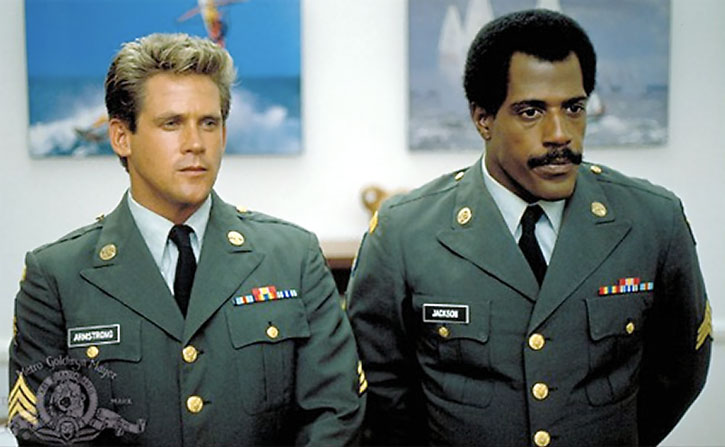 “Every place you go, there is someone who thinks he’s a badass, right ? Then there are those few who are.”

“ Colonel, may I suggest we got back to the base, round up some men and kick some ass ? Sir ?”

Motorcycle. Jackson can also be assigned military equipment as any soldier.

Source of Character: American Ninja I. Further appearances of this character – played by Steve James – have not been researched at this point. 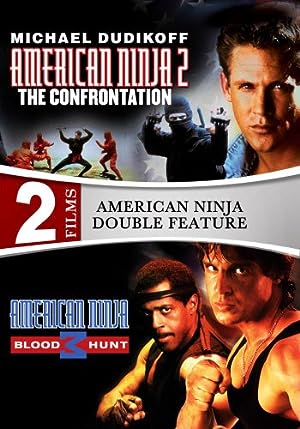 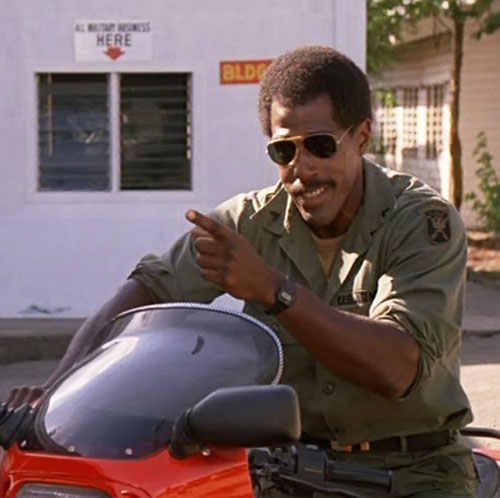 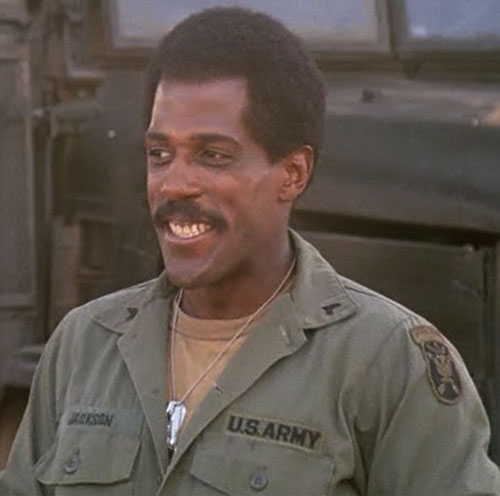 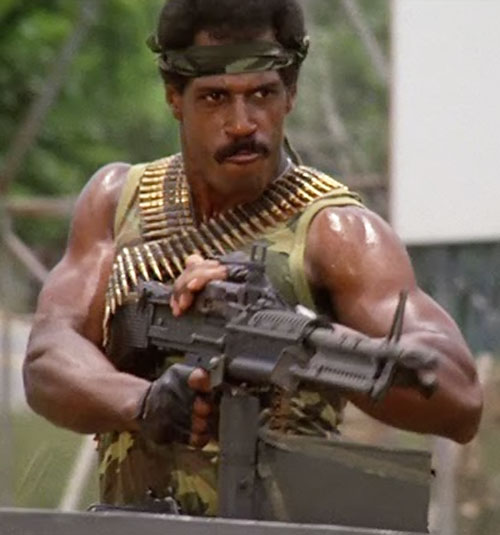 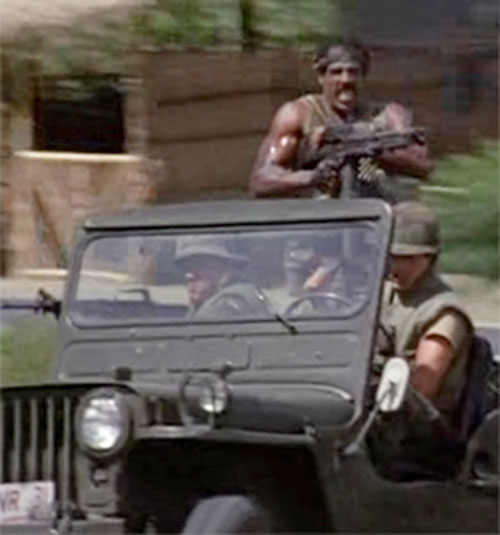 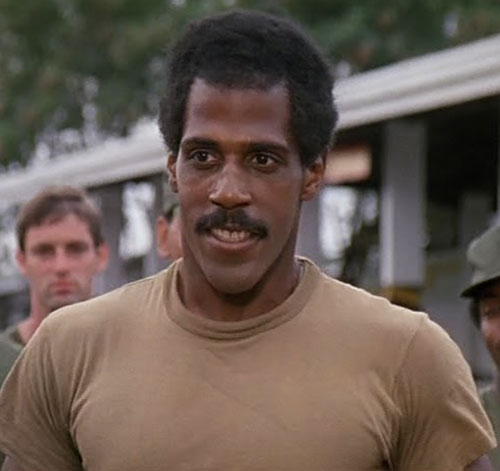 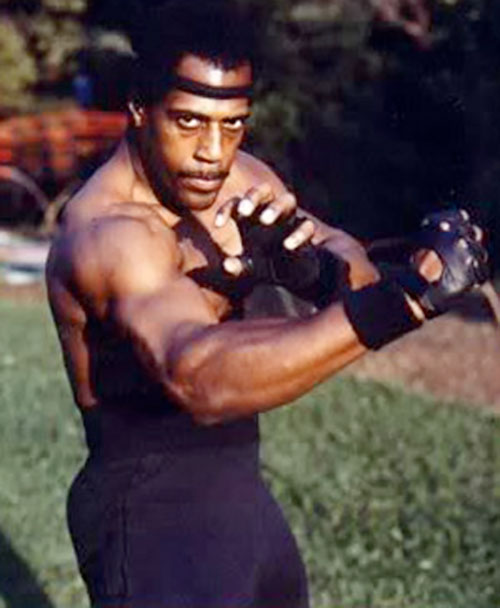