Amp is a bioenergy manipulator. This allows him to affect the life energy of any creature. It allows him to heal with a touch, and interrupt the signals from the brain that impart movement, paralyzing the subject.

He can scramble a characters powers altering the way they work. He can cause them to become tiring, affect the wrong target, amplify or even neutralize them. He is able to detect life forms at a distance, determine how many and what kind they are, and get a detailed evaluation of their medical condition.

His own life energies are enhanced and provide him with several benefits. His body apparently no longer ages, and it’s possible he might live forever. He heals from injuries at a much faster rate than normal.

His body produces a strong biofield out to about 30 feet. This field makes him, and everyone else within it, highly resistant to diseases and poisons.

This field also has other side effects. Anyone within it can go without sleep for extended periods of time. Once they have been in this field for one hour, and as long as they remain within it, they no longer require food and water. Even after leaving the field this energy will sustain them with out food and water for an additional day.

Amp was born into wealth. The only child of Anthony and Teresa Valone. His mother is a doctor at Johns Hopkins hospital, a geneticist specializing in birth defects. His father owns and runs one of the largest construction companies in the United States, and is also the head of a large criminal organization.

Growing up in Baltimore he attended the best schools and had everything he wanted as his parents hid his fathers criminal activities. 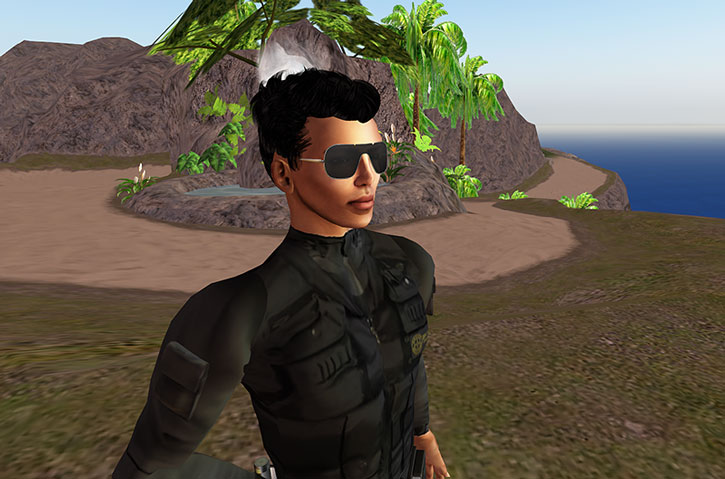 Then one spring day while he and his mother were returning home from having lunch, he saw a car pull up, and watched as a group of men brandishing weapons got out. He was frozen with fear as he watched them take aim at his mother, and start firing.

He watched in horror as he saw the bullets strike his mother, and then felt the pain as bullets riddled his own body. As he fell to the ground he felt his own heart beat slow and weaken, then just as he was loosing consciousness he felt a surge of energy course through his body, and he was awake.

He made his way to his mother’s body where he could barely feel a pulse.

Screaming for help he again felt the surge of energy, this time directed at his mother. He felt her pulse strengthen, and when she opened her eyes, he knew he had some how healed her. Putting things together, his mother thought it wise to keep the incident quiet, and to let her husband deal with the attack.

I’ve got the power

Over the next several weeks Teresa ran tests on her son. These tests revealed what she suspected, her son was a mutant who had the ability to heal others. Curious about why his mother and him were attacked, and why his parents did not call the police afterwards, Amp started doing some investigating on his own.

This lead to him discovering his fathers criminal activities, but he kept quiet that he knew.

To prevent anyone from finding out their son was a mutant, and to protect him from any further attacks, his parents decided to send him to a private school on the west coast. Even before his powers, he had always wanted to pursue a career in medicine, so after completing high school he applied for and was accepted to Stanford University.

There he completed his medical training to become a neurosurgeon.

After completing his ABS certification he wasn’t sure exactly where he wanted to pursue his career. He had managed to keep his powers secret, but knew that those same powers gave him even a greater responsibility to help others.

Having his trust fund he knew he did not have to make a quick decision, so he decided he would travel around the country for a while. 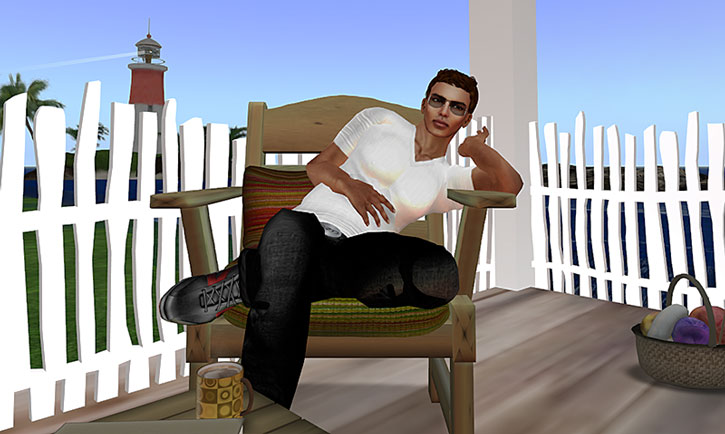 While traveling through Texas he spotted a poster for a circus called Vanlow’s Magic and More. Thinking that it might be fun he decided to check it out. He found it was your typical circus with clowns, animals, and acrobats. During one of the aerialists performances something went wrong and they fell.

The fall looked severe so Amp decided to check on the condition of the acrobat. Using his powers he detected severe internal injuries. Knowing that he did not have time to wait for the proper medical services to arrive, he used his powers and healed the acrobat, all of this under the observation of an older gentleman.

Run away with the circus

Thinking his secret was out he was about to flee when the man calmed the crowd assuring them the acrobat had not been seriously injured. The man turned out to be Vanlow Petulengro the owner of the circus, and asked to talk to Amp after the show. Amp, now thinking the old man was about to black mail him, decided to wait and talk to him.

Amp was happy that he was wrong. Vanlow told him that his circus was actually a cover for some of the performers, who like Amp, had powers. They used the circus to travel the country and help people when needed. Vanlow told Amp that the circus could use a skilled doctor and convinced Amp to stay on.

Although they have yet to see any real action, he trains with the rest of team, knowing that when the action starts he will be busy treating the injuries they will undoubtedly sustain. He keeps in touch with his parents, which are still unaware that he knows about his fathers criminal activities.

He still has not decided if he will confront his father about it. He fells the teams choice of uniforms, or rather not having one, is ridiculous and wonders if his father might have any conections to get better ones.

Amp has classic Italian looks, olive colored skin, dark hair, and eyes. He keeps his hair trimmed neat and rarely has a hair out of place. He usually walks around with a serious expression, but has a smile that quickly makes one feel comfortable.

Whether he is performing his duties as a physician or just hanging out, he usually dresses in what could be called business casual, a jacket, matching fitted slacks, and a button down shirt. Like the other members of Vanlows Defenders, while in his heroic persona he wears a military style tac suit, usally black but can also be an olive drab.

Amp is a natural care giver, thinking of others before himself. He will not hesitate to put himself in harms way to lend aid to another. He is very protective of family and friends and a serious threat to either is the only thing that might get him to break the Hippocratic Oath. 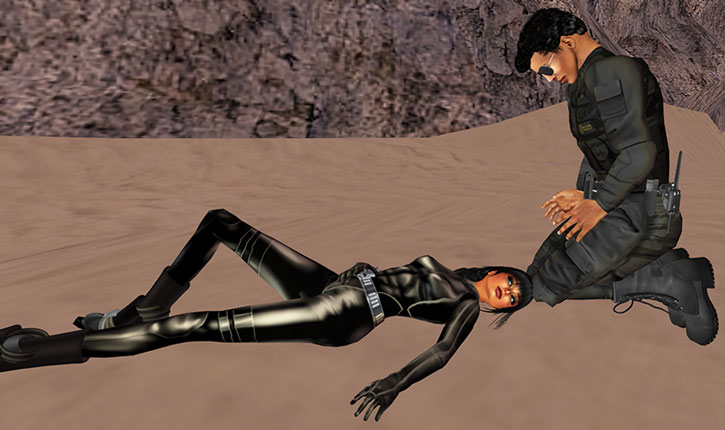 Although raised in luxury and wealth, he displays no elitist attitude, treating everybody as equals. Just his kind and caring nature can make a patient feel better. He knows that it is possible he might live forever and with that in mind he is reluctant to make lasting friendships.

He likes his role at the circus, he finds the eclectic personalities amusing. He likes the ideal of being a “Super Hero” but really hates the teams uniforms. He plans on asking his father if he has any connections that might net them some cool uniforms like what Flicker wears.

Drawbacks:
Miscellaneous (His father is the head of a major criminal organization. If his father was to be caught and convicted, it is likely that the families assets would seized. He would loose his Rich Family Advantage, and his wealth would be lowered to a 05), Secret Identity, MIA toward helping the sick.

No Sleep til Brooklyn

Systemic Antidote will prolong the duration that anyone within the area of his biofield (3 AP radius) can go without sleeping. It adds to the following times for determining sleep deprivation; time until character can no longer make recovery checks (16 AP’s of time), time until they start loosing BODY due to exhaustion (17 AP’s of time), and the amount of time between further BODY loss after exhaustion sets in (10 AP’s of time).

At his current level of 04 AP’s of Systemic Antidote, while within his field, all characters can remain awake without making a check indefinitely, but after 20 AP’s of time (1 month) they can no longer make recovery checks until they sleep.

After 21 AP’s of time (2 months) they start taking 1 AP of Physical Killing Combat damage due to exhaustion, and an additional 1 AP of Killing damage every 14 AP’s of time (16 hours) there after. The choice to stay awake is up to the character, this ability in no way forces anyone to stay awake against their will.

His Solar Sustenance power is actually the biofield that his body generates. This has the effect that anyone that remains within his field for 10 AP’s of time (one hour), will no longer need to eat or drink for nourishment. Even after they leave his field they will remain nourished for 15 AP’s of time (one day).

Source of Character: Home made game. 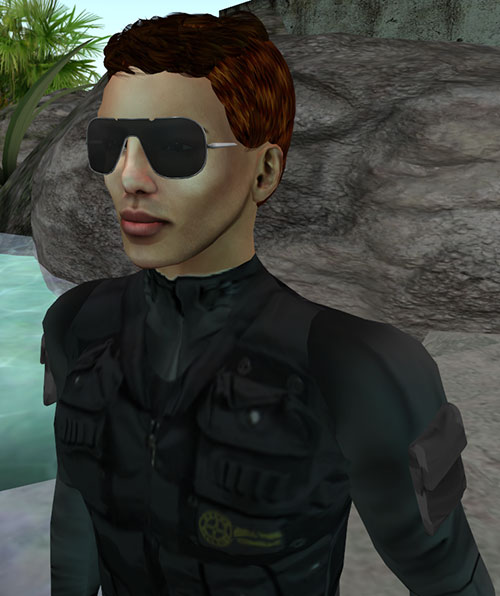 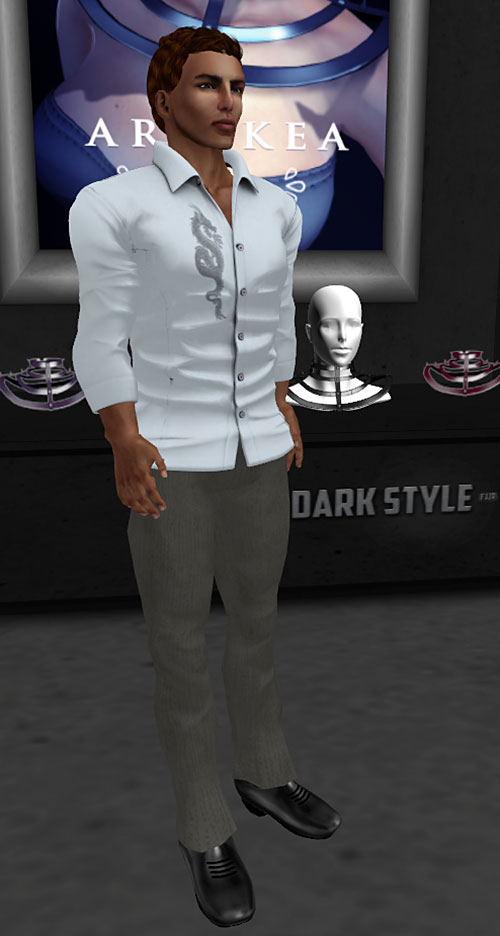 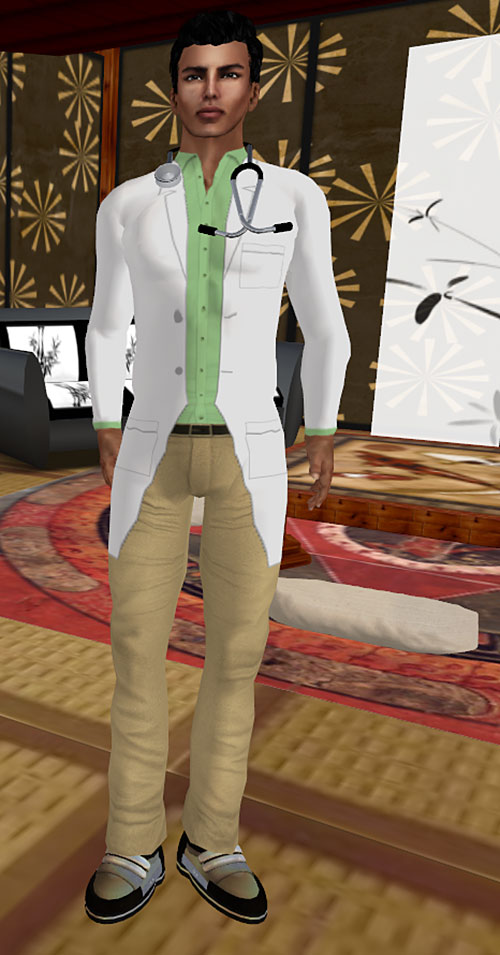