Andy is a master of Koppouken, an ancient Japanese style – and has been training in the Shiranui family style of ninjutsu. Both his styles include acrobatics and stealth techniques.

His mastery of chi allow him to reinforce his blows, hurls energy blasts and set himself on fire.

“You just don’t have what it takes pal ! Take a powder !”

“You move like an elephant in a tutu ! Hit the showers !”

“Faith is what wins. That and a devastating left hook !”

“If you can’t play to win, go play a puzzle game, pansy.”

“In fighting, concentration is… Uh… Hmmm… Gee, I forgot.”

“If you want to be the best, it’s practice everyday, pal.”

“On the whole, you’re tough, but I transcend tough !” 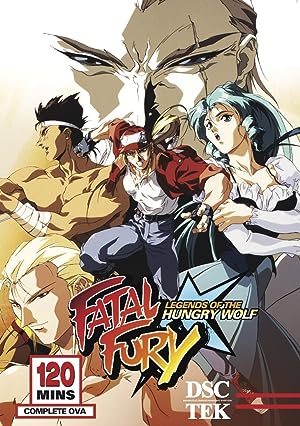 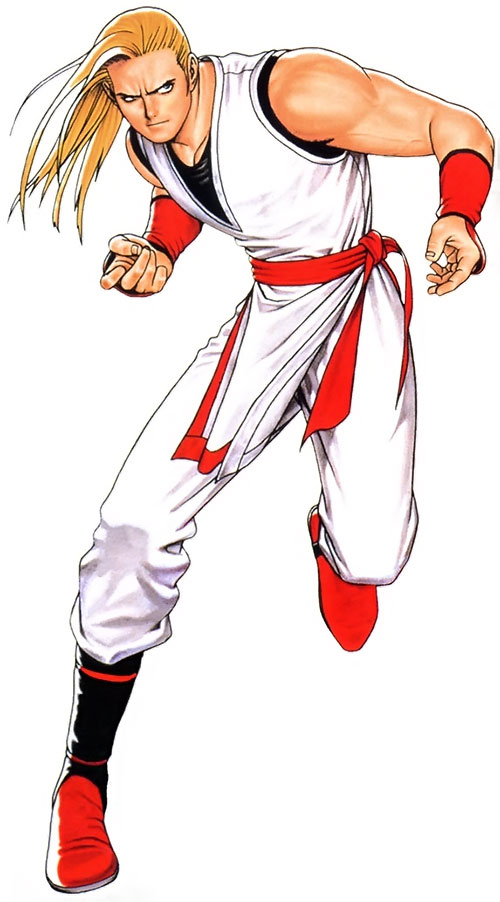 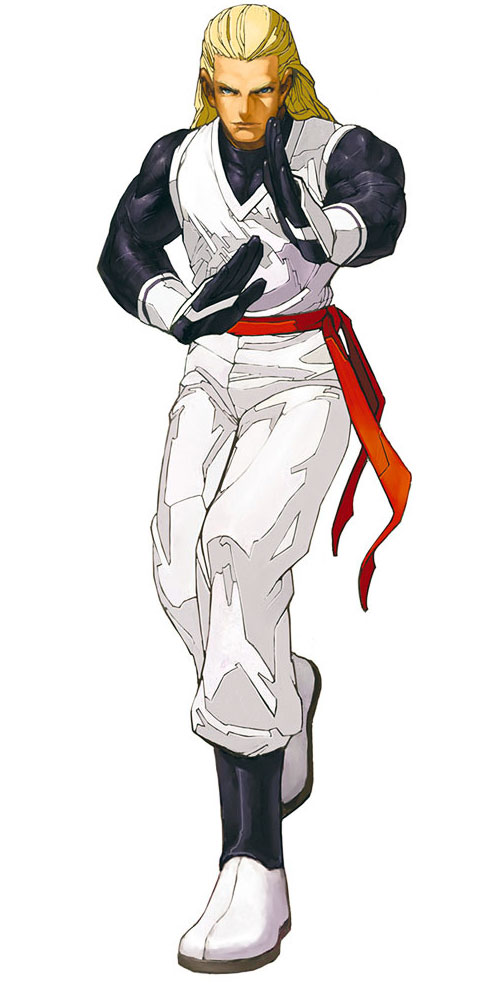 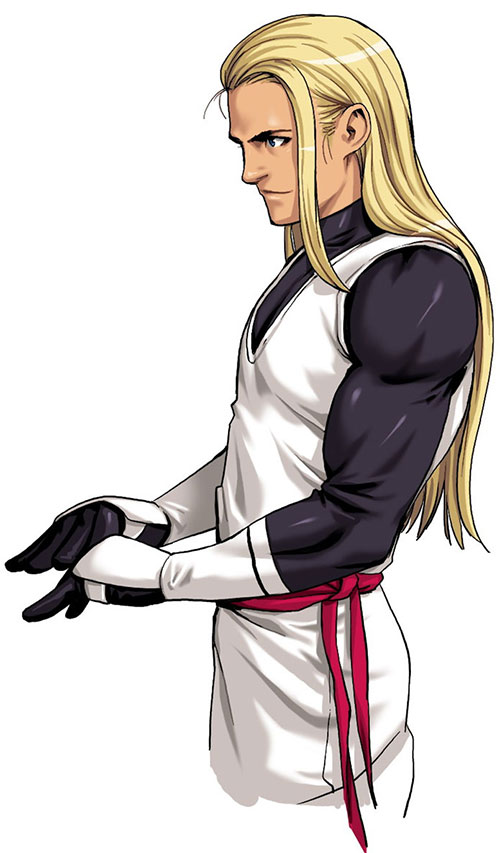