It is a jungle story about an aged and cunning woodrunner, and life in the Amazon forest.

Antonio Jose Bolivar is a veteran woods runner of the Amazon. He spent much of his life deep in the jungle.

He has killed men and beasts alike, and is an expert outdoorsman and hunter.

He considers himself immune to snake venom.

The old man is also highly observant, and quite wise. 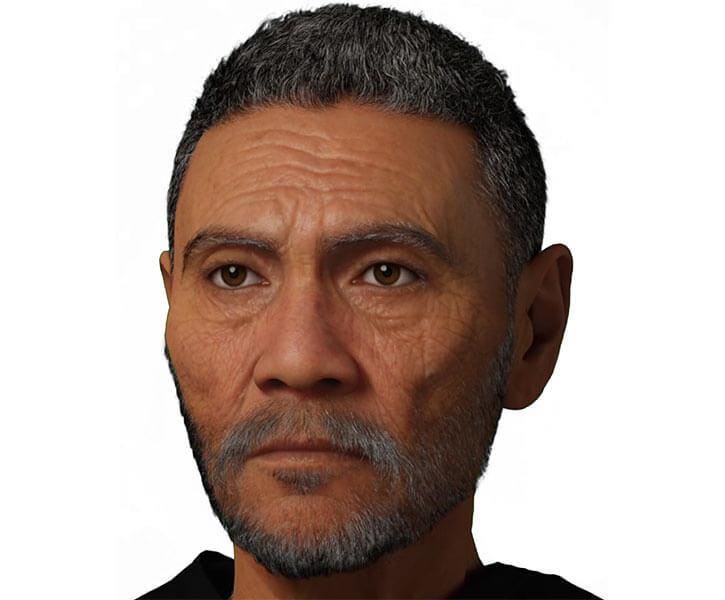 Antonio Jose Bolivar Pronao used to live in the mountains of Ecuador. He resided in a small farming village along with his wife, Dolores Encarnacion del Santissimo Sacramento Estupinan Otavalon. His life was mostly happy, if dirt-poor.

But he and Dolores Encarnacion couldn’t have a baby.

Being childless was a great shame for the couple, and they ultimately chose to leave the mountains. They took some government money and became pioneers in the jungle below.

The settlers were ill-equipped and untrained. During the first two years most died, including Dolores Encarnacion. Her grief-stricken husband courageously carried on, but the settlers’ fate seemed sealed.

However, a nearby Shuar tribe took pity of the settlers. They came in to teach them how to live in the forest. With time, Antonio Jose Bolivar went almost entirely native.

During his years in the jungle, Antonio became one of the few men to survive the bite of a X-headed snake. As a result of this accident, the Shuar considered him fully initiated and a part of their tribe.

Antonio made a living hunting snakes for their venom, and occasionally peccaries to sell to settlers. He mostly lived off the land.

But White men killed his best friends. And Antonio didn’t manage to kill the killer in the correct way to release his murdered Native friend’s soul. The Shuar couldn’t accept him as an initiated man anymore.

As a result, the ageing Antonio moved to El Idilio, on the shores of the Nangaritza river  .

Antonio Jose Bolivar became known there as an eccentric, reclusive man – but one very knowledgeable about the forest and hunting. He was living his own quiet life when he discovered books – although he didn’t remember how he had learned to read.

He especially enjoys reading about romance. 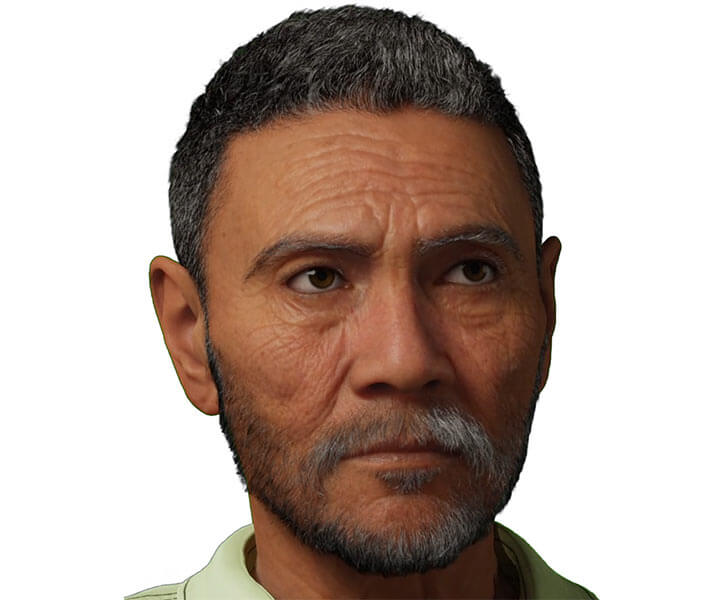 Antonio Jose Bolivar Pronao is an old man from the Ecuador jungles. He retains part of his excellent physical condition and is quite dangerous.

He wears dentures – though sometimes he’d rather not wear them. When he decides he will not talk or chew that day, he put them in a kerchief and in his pocket.

Antonio is a quiet, reclusive old man. He has long since given hope in humanity, which he considers a bunch of greedy, foolish idiots not worth of salvation.

Only pure, tragic love seems worthy of redemption for him. That is the main reason why he enjoys reading about it in cheap romantic novels.

He reads very slowly, trying to imagine what the words he doesn’t know could mean. He greatly enjoys simple stories due to his lack of sophistication as a reader. It takes six or eight months of regular reading for him to finish your average novel.

Antonio Jose Bolivar lives free and alone, with only a few friends. The main one is doctor Loachamin, a dentist circulating on the Nangaritza from settlement to settlement.

The mayor does not like Antonio, but he and the villagers know that the old man is knowledgeable about the forest. Thus, they will ask for his help when problems arise.

Despite his misanthropic outlook, Antonio will usually help.

Antonio Jose Bolivar is a wise, patient and perceptive man. He does not like foolishness, and appreciates people who care and listen.

He’s in love with the Amazon, couldn’t live anywhere else and still enjoys pitting himself against its challenges despite his advanced age.

“If you think about it a bit, you’ll understand the beast is on the same side of the river than us. Do you think ocelots will cross the water with this weather ?” 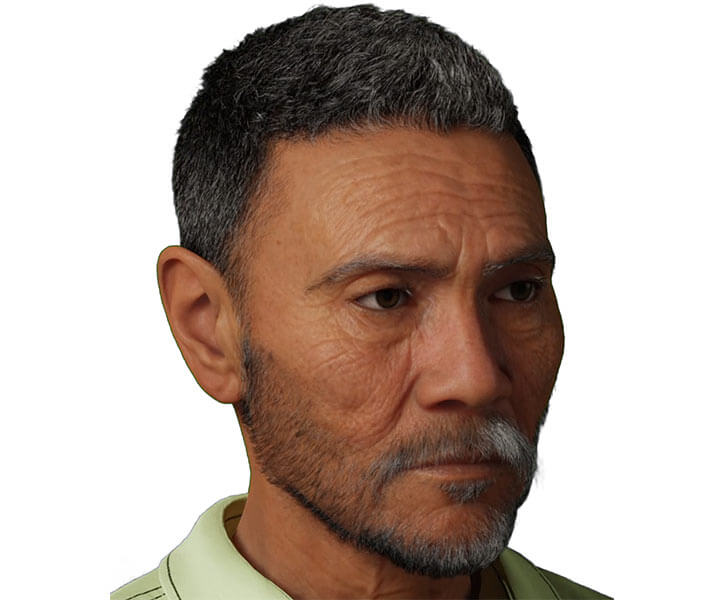 Systemic Antidote only applies to venoms, particularly snake ones.

Age (old), MPR (Toothless – uses a denture), Misc.: Does not speak English and can only read Spanish verrry slowly (0 pts Drawbacks in his setting).