Which leaves those interested with the raw material for a C-list do-gooder team. These would be suitable as Player Characters , or as a rival team, as enemies for a none-too-legal PC team, etc..

Individual entries are best read after the team profile for The Order.

Aralune is able to change her body into just about any shape she can imagine. The full extent of her power is uncertain.

Aralune once transformed into a giant jellyfish which absorbed and survived a 20 kiloton nuclear explosion. In DCH terms it was combination of Growth, Self-Manipulation and Shape Change.

(A general history of her time with the Order can be found in the team’s entry.)

Pushed into show business by her father, Becky Ryan was Little Ms. Texas at eight, a two time Tiny Junior Ms. Li’l America, recorded her first album at 11, went platinum by 13, and was elected Teenager Of The Year every year since she was 14.

When she learned of the Order project, offering the chance for the public to become super-heroes, she leapt at the chance. She wasn’t part of the initial line-up, due to concerns over her psych test, which suggested suicidal of self-destructive tendencies. But when a number of the first wave were dismissed, she had the opportunity.

The surfacing of a sex tape threatened to derail Becky’s career. It would have seen her dismissed from the Order. But the Order’s publicist, Kate Kildare, got it suppressed. Digging around let her determine that Becky was younger than her official age, making the tape illegal.

It also revealed that she’d been illegally entered in some competitions. This led to legal complications for her father, who refused to speak to her.

After being injured by mutated animals, Becky was unable to recover control of her body for a few days. Milo (Supernaut) hid her in a cave to keep her safe.

When S.H.A.D.O.W. forces were nearly on them, Milo told her to become as formless as possible, and to connect to him via the input ports which let him control his now-inactive armour. She did so, and they fused into a Hybrid form which battle General Softly.

The Hybrid appeared comatose following the battle. But it was actually due to the closeness of the link they’d shared distracting them. They continued their relationship after separating.

Enthusiastic and wide-eyed, Aralune loves her powers. She has no hesitation jumping into dangerous situations as a front line fighter.

While she denies having self-image issues, claiming she was totally in control of her career, she’d been steered into it by her father at a young age. It’s been suggested that wanting a power that lets her become whatever she want is a reflection of her career of becoming what other people want her to be.

Since she seems to enjoy turning into hideous creatures in battle, it could either be seen as her manifesting self-loathing. Or taking control of her appearance from those who want her to be a pretty pop princess.

Bonuses and Limitations:
Shape Change not limited to real animals (+3). 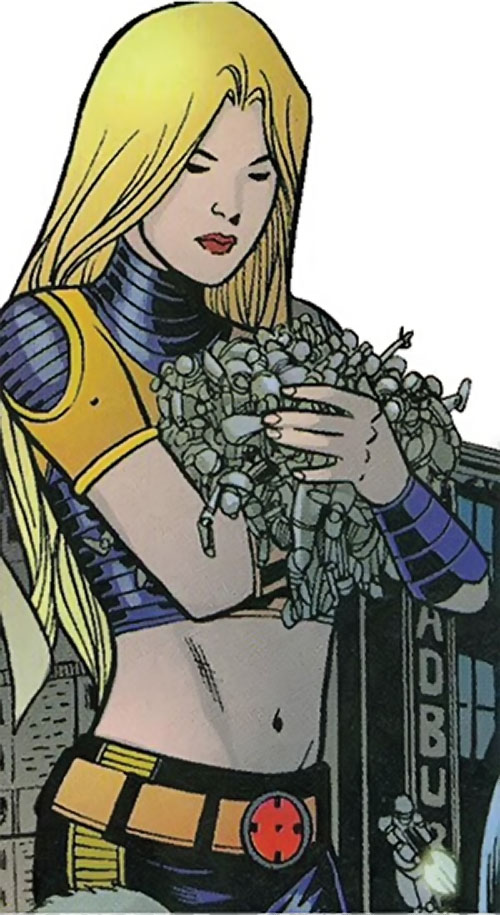 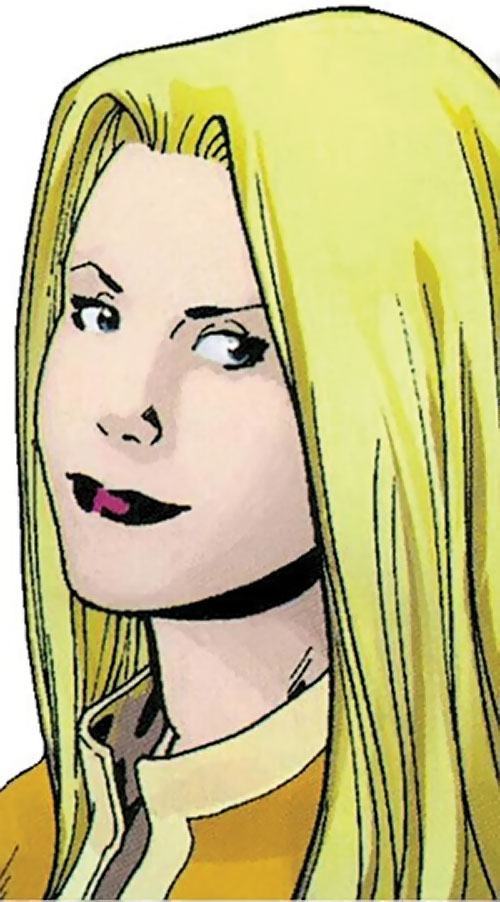 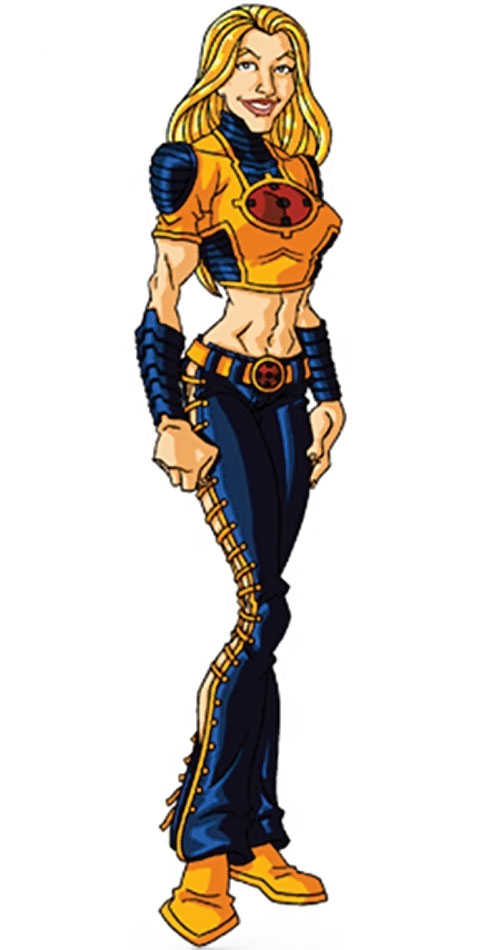 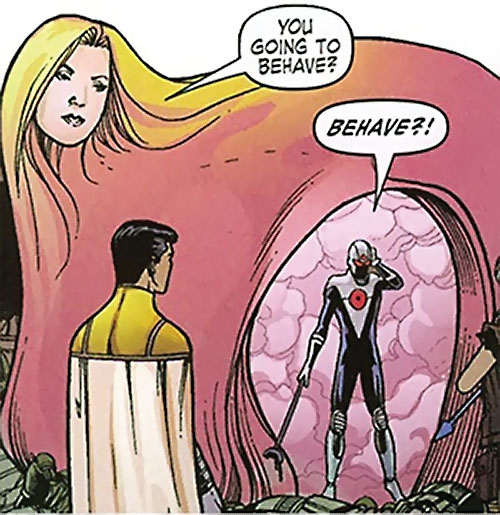 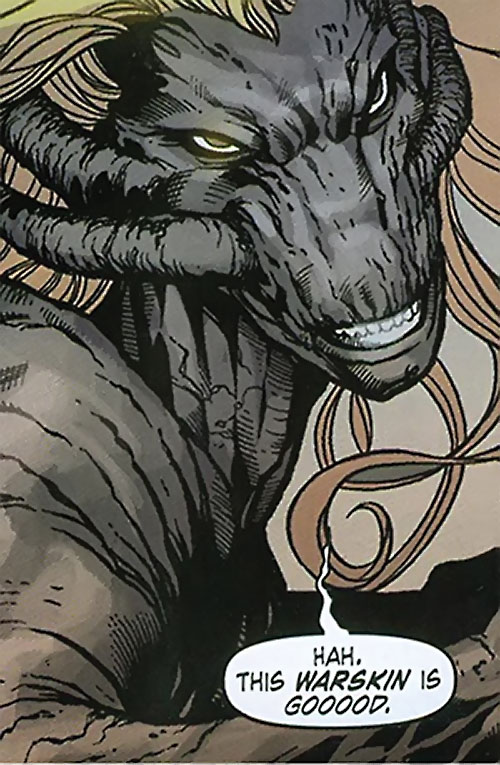 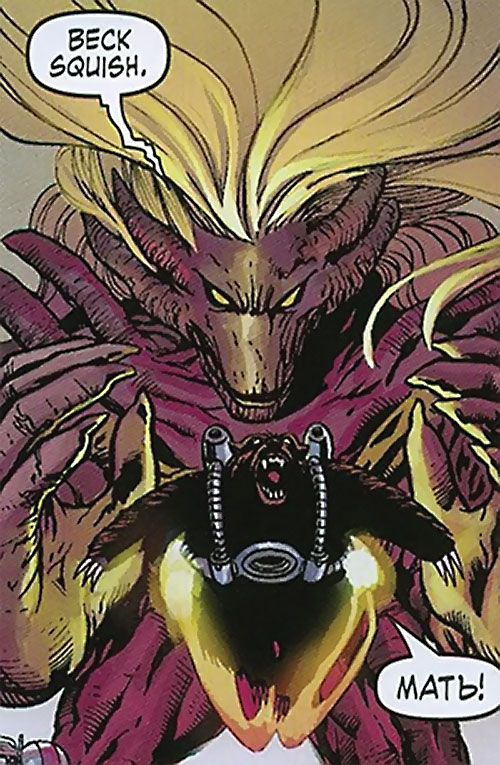 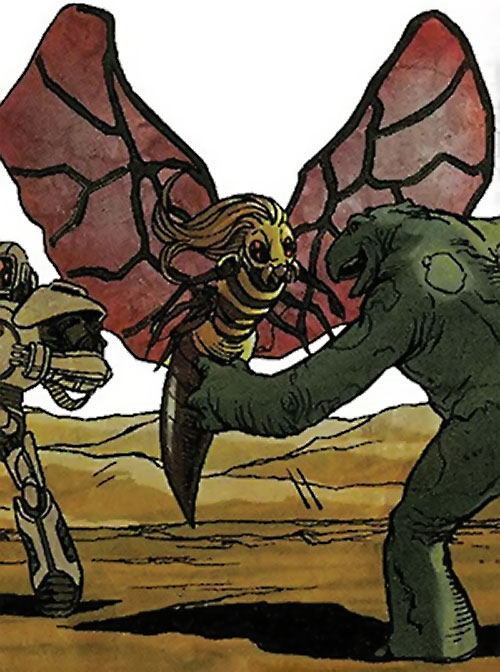