These evil bastards may not have nearly as much raw power as a Cyberdemon or Spider Mastermind, but they have a nuisance potential beyond either of those beasts. In addition to an explosively powerful pyrokinetic attack, Archviles can resurrect slaughtered demons, so long as the hellspawns’ bodies are still roughly intact and have not been dead for too long.

The Arch-viles are a combination of medic and anti-personnel demolitions specialist for Hell’s armies.

Arch-viles look like a very tall and an extremely pissed-off alien Gray, their faces contorted in a look of perpetual rage.

When resurrecting a hellspawn, the Arch-Vile throws its head back and stretches its arms out so that one hand is over his target’s head and the other over his feet. Flames then flash out of its hands and engulf the deceased hellspawn, restoring it to full health.

Attacks against humans also manifest as eldritch fire. The Arch-Vile raises its hands into the air as if entreating higher powers to intervene. The target then becomes immersed in ghostly flames that do not burn.

Two or three seconds later, the Arch-Vile brings his hands together in a thunderous clap and the hapless victim finds himself in a spontaneous blast of white light that will instantly kill all but the strongest of mortals.

Dash around at a deceptively slow-looking run (their long strides make up for their languid pace). Resurrect dead hellspawn and immolate hapless humans.

Drawbacks:
Catastrophic Rage (if hit by an attack from any other hellspawn, will almost always attack the offending creature), Strange Appearance. 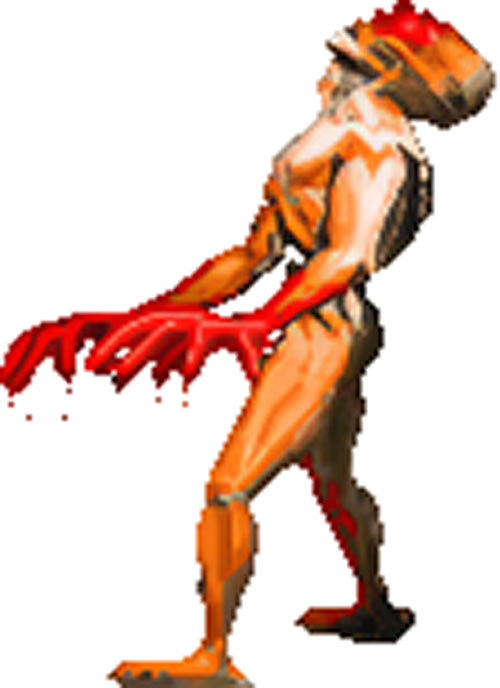 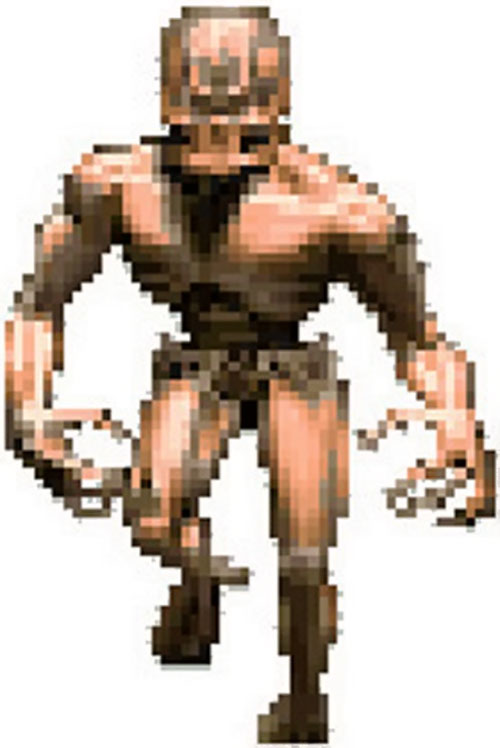 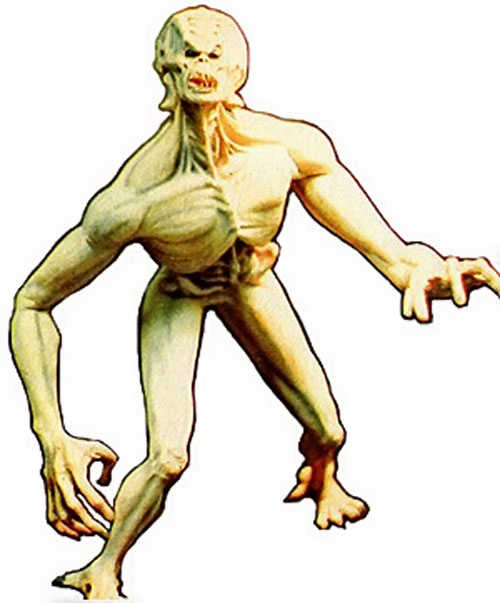 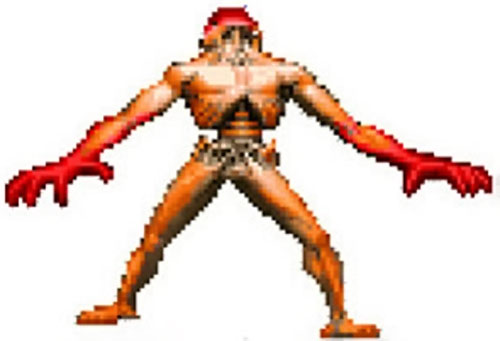 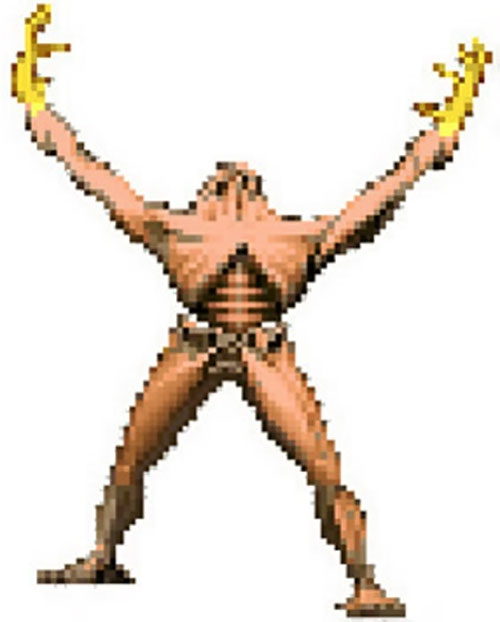