In addition to unusually tough skin and limited superhuman strength, Arn Anderson has the ability to imitate the superhuman powers of anyone he touches.

He is also exceptionally charismatic. As a result, he can often compensate for those times in the Horsemen when Flair’s ego overwhelms his own natural charm and causes him to alienate a teammate.

Arn Anderson was born Marty Lunde in Rome, Georgia. He entered the Army following high school and had a service record that gained him the attention of the NSA when his stint was finished. Recognizing his aptitude for black ops, his superiors had “Marty Lunde” disappear and created the alias of “Arn Anderson.”

He spent the early 1980s building his reputation within the agency, and first teamed with Flair in ’86.

In between operations with the Horseman and Tully Blanchard (as “The Brainbusters”), Anderson was often assigned to work with the NSA’s independent talent scout/broker, Paul Heyman. Heyman, calling himself “Paul E. Dangerously”, ran a “black ops workshop” he called “The Dangerous Alliance.”

They scouted, trained, and put to practical use up-and-coming freelance talent. That meant assassinations, drug-running (to supplement agency funds) and other nasty jobs. While the group still functions, Anderson has not worked with them since 1993, but he does maintain his connections with them.

In 1995, Heyman introduced Anderson to Chris Benoit, leading to Benoit’s invitation to join the Horsemen.

Anderson has taken on the role of mentor with younger operatives that Flair has been too busy to adopt. While most of the Horsemen over the years haven’t necessarily left on the best of terms, guys like Benoit have learned under Arn’s wing. And became more dangerous for it.

As for the former Horsemen that don’t work out, long term? As “The Enforcer,” Arn deals with them, too.

Anderson is built like a fireplug. He’s thick, but does not have an unusually cut physique. He is built more like an non-competing power lifter than like a body builder.

He has a wide face, hair combed over his bald spot, and a neatly trimmed beard.

Arn Anderson is no nonsense. While Flair can go off the deep end, making boasts and threats, rambling like a madman, Anderson cuts straight to the heart of any situation.

Whether it’s his loyalty to his longtime friends and family, or the occasional threat that leaves no doubt that it WILL be carried out, he is 100% all business.

“Adversity introduces a man to himself.”

Bonuses and Limitations:
Mimic has No Range. 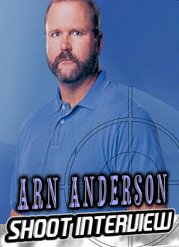 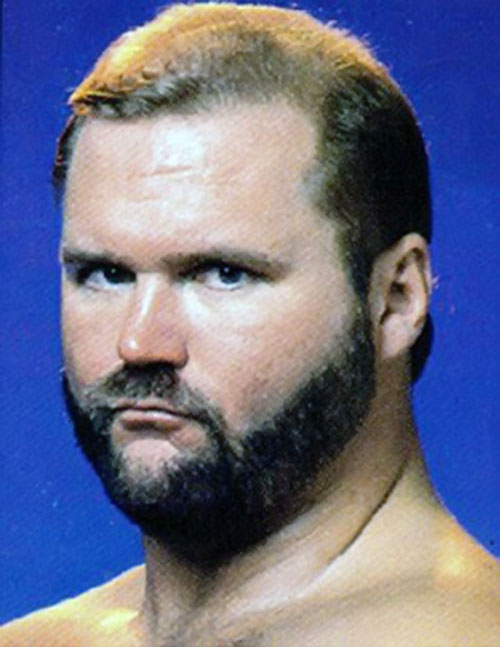 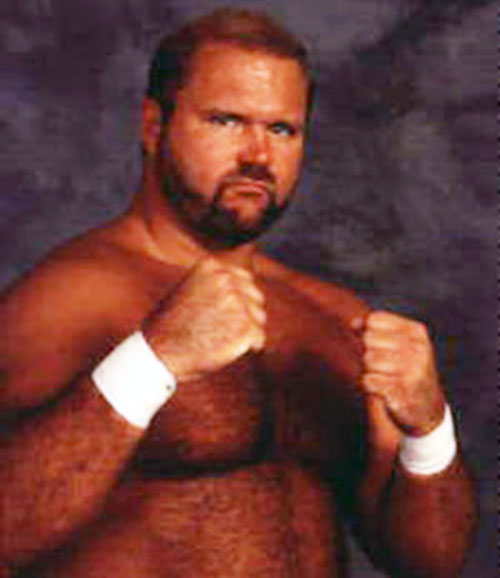