Ash’s style seems soft and dancing-like, though it is actually very powerful and incorporates a number of savate techniques.

He has pyrokinetic powers and can somehow steal the abilities of mystical artefacts with a light contact.

Ash is an effeminate 16 year old French boy, who’s haughty, competent, and a bit creepy. He takes great lengths to do his nail and adorn them with the latest nail art.

He typically wears a light red body suit with darker red trim flames around the wrists and ankles, a matching jacket, white boots, and a belt.

His hair is long and done in a feminine style that often covers his eyes and is somewhat held back by a hair band.

Ash is a very cunning and sarcastic young man. He is a trickster who seems to side with no one but himself. He manipulates other people as if it were a game and is easily bored with people who don’t interest him.

He usually hides his true strength and likes to flaunt the superiority of his half-hearted effort.

Ash speaks in a playful and condescending manner, which often irritates the characters he is speaking to. He doesn’t like members from Those from the Past.

“Show me that power of yours.”

“Don’t play your trump card till the end… the very end !”

“You’re quite a honey. Want to play some more ?”

“You know… you’re good at giving me the heebie-jeebies.”

“You can’t win against me.”

Ash is a bit of a wild card. His true motivation is still unknown, and thus he could be thrown in as is in mystical campaign to make for a suitable villain gathering powerful and important artifacts.

Notes:
The subskill pickpocket is mystically linked and has allowed him to steal the sacred treasures from both Chizuru and Iori.

Connections:
None. He only builds temporary alliances to further his own goals and has systematically managed to betray every single connection he’s ever made.

Equipment:
Yaga Mirror [BODY 08, Animate Image: 30, Personality Transfer: 02, Telepathy: 04, possibly Teleport: 02 as Ash seems to have gained this ability after he stole the mirror (although it never demonstrated this ability when Chizuru was in possession of it). One of the sacred treasures that keep the Orochi in place. It is extremely powerful.]

Ash is the only character I can think of outside of the Final Fantasy series with the Mugging Schtick. What makes his use of it so original is that his version of it is mystically linked. 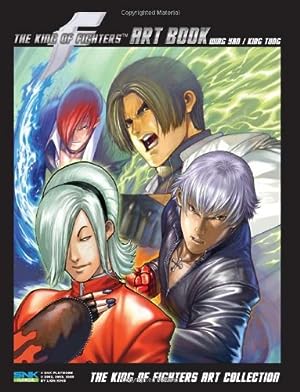 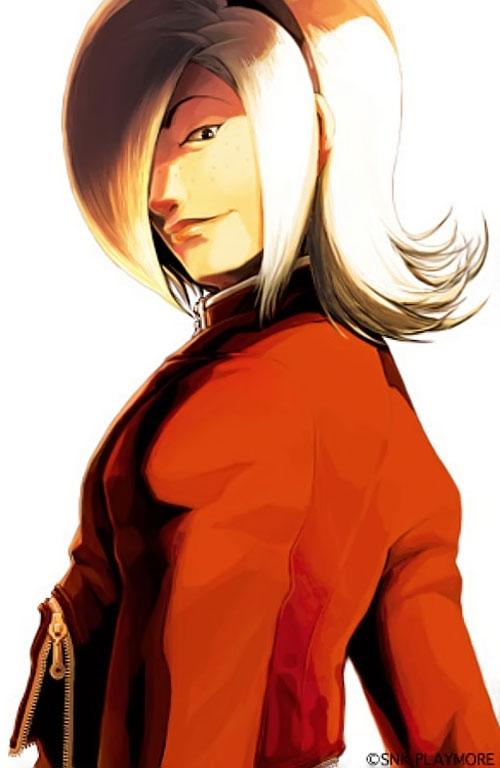 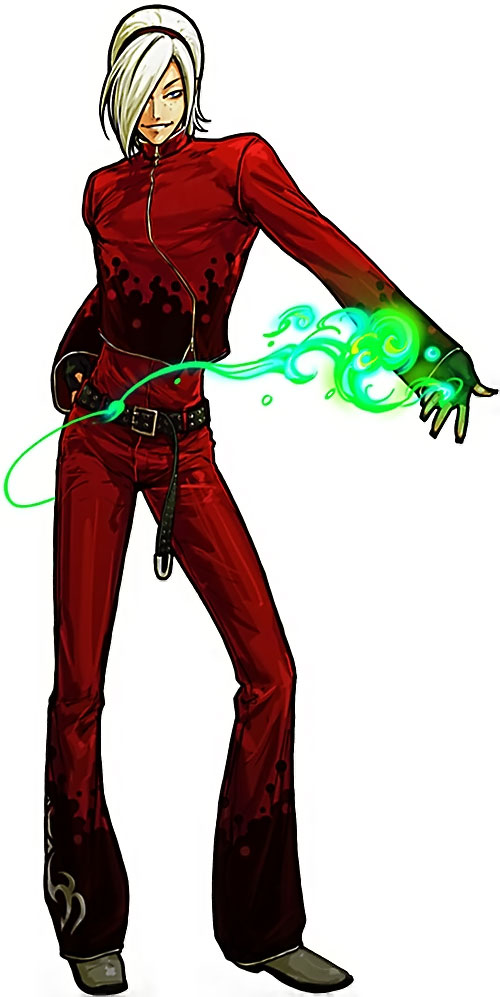