This Assassin is an obscure Marvel Comics character. He appeared in one 1976 storyline on The Defenders, the perennially C-list and often odd non-team book.

This profile is quite old. It was done back when I was poring over Marvunapp profiles  to find characters who had few appearances in cheap books, so I could afford researching the material.

The Assassin is a large, muscular man with solid athletic and combat skills. Though he’s not very fast, he’s powerful and precise. His forearms and hands are actually bionic replacements of great power (in DC Heroes RPG terms, STR, Claws).

The Assassin could throw cars aside (and seriously damage them) with one hand. Therefore, his shoulders and much of his torso presumably have also been bionically strengthened. But they are not armoured like his hands and forearms.

His hands and forearms are so powerful that he can strike the ground below him, shattering it and sending pieces of pavement flying around (Bomb). Such a move is usually unexpected by his opponents – hence the DC Heroes RPG Initiative bonus.

The Committee for Free Emigration (CFE) was apparently a tiny Jewish terrorist group headquartered in Manhattan. It is quite possible it only consisted of the elderly Mrs. Rosenzweig, three young thugs with pistols (possibly relatives) and their hired help, the Assassin.

Their aim was apparently to force the Soviet Union to allow oppressed Jews to leave the USSR. They seemed to have an anticommunist stance.

In 1976, CFE thugs threw a rock through the window of Dr. Strange’s Sanctum Sanctorum, where the Defenders were assembled, with an anticommunist message tied to it. This assault on the Red Guardian III (Dr. Tanya Belinsky), a member of the Defenders, was met with anger. She insisted to pursue the thugs alone.

The highly athletic Red Guardian caught them and took them out. But one was accidentally wounded by a discharging firearm. Red Guardian took the wounded man to a “concerned neighbour”, Mrs. Rosenzweig.

Once in Mrs. Rosenzweig’s flat, the ambush was triggered. Two thugs and the Assassin came as Mrs. Rosenzweig produced a .45 Colt. The plan was to capture Belinksy, a famous neurosurgeon, and barter her against free emigration for a number of Jews in USSR.

The Red Guardian III defenestrated herself to gain enough space to move. She and the Assassin thus fought in the street below. Eventually, the highly acrobatic Red Guardian duped the Assassin into jumping at a metallic garage door with both fists forward.

His fists went through the door like paper, but he smashed his face on the door, knocking himself out.

The Assassin is not fast but he’s powerful and relentless, like a tractor. Comic book Cold War Russians always compared stuff to tractors.

A big thug, who likes making intimidating remarks and other hostile (but articulate) bits of dialogue.

He considers himself to be very strong and unstoppable, and seems quite sympathetic toward the Committee’s goals.

“I’ll take over now, Mrs. Rosenweig. You’re going to be our captive for a time — Dr. Belinsky. Oh yes — we know your real identity. And we’re equally aware of your tenuous status in the Soviet Union. We intend to exploit it, doctor — to the hilt — as the USSR has used our people.”

“This experience should prove educational for you, Doctor. You’ll learn what it’s like to be crushed by a faceless, iron-handed foe — a foe like your govern— MMMPH !”

He mostly used his Hero Points for LDD, and a bit on the AV of his Bomb. 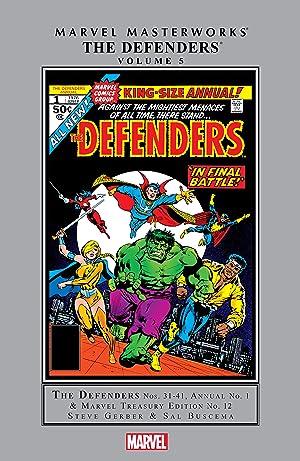 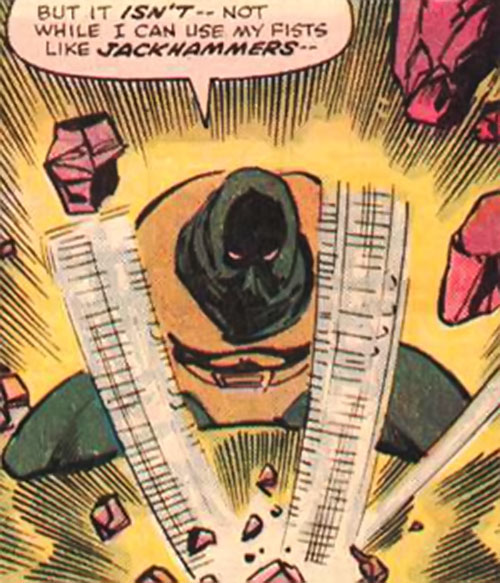 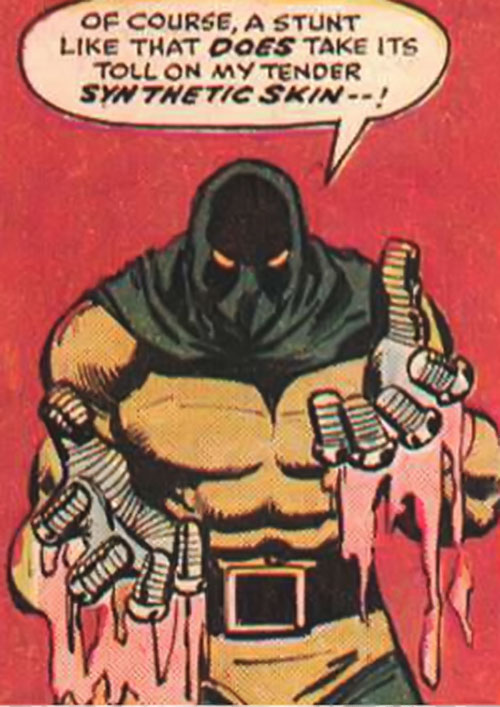 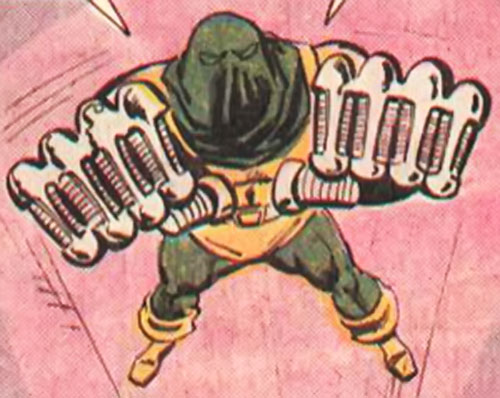