A glamourous photographer by day, Austin Powers, by night, is secretly an international man of mystery !

While it’s not, hmm, very convincing, he’s supposed to have all of the James Bond skills. You know, all of that super-spy stuff.

In DC Heroes RPG terms, his Luck advantage and his high amount of Hero Points  allow him to act heroically when needed to advance the plot. But he rarely encounters significant opposition anyway.

Powers has a superhuman, well, power : his “mojo”. That makes him sexually irresistible and quite fascinating to beautiful women.

Is it really important ? Well, Austin Powers, international man of mystery and major achievement of the 60’s Swinging London culture, was one of the top agents of the Crown.

In 1967, he was frozen in case the mastermind of evil, the scourge of the free world, Dr. Evil, whom only Powers could defeat, would rise again.

This happened in 1997, and Austin Powers was back in a world that was a far cry from the 1960’s. Trying to fit into this new world, the spy most beloved to womankind despite never brushing his teeth was back, baby !

Well, there’s a sparkling photo above this text. And he was played by Mike Myers, like about half the characters in the movie.

“I can’t believe Liberace was gay. Women loved him, man. Never saw that one coming”

I’m *certain* that there’s someone named Powers in the DCU and I*can’t* remember. Asides from Josuah Power. How frustrating. Help ?

He’d make a good JLI character, but Power Girl would throw him into orbit after about five seconds. 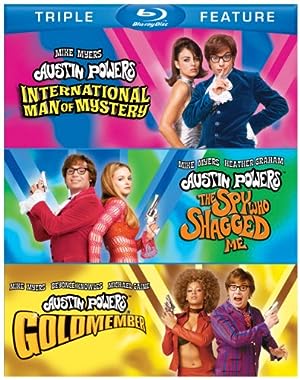 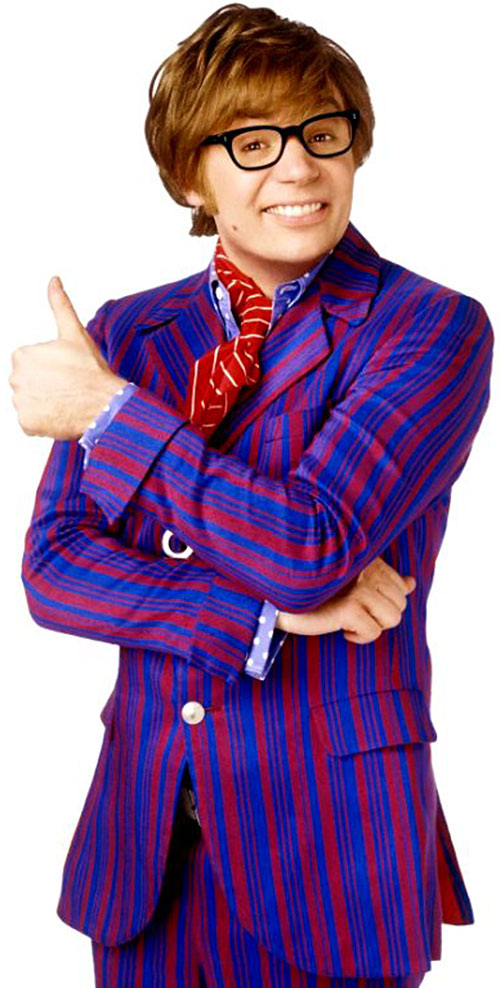