Azalin was once a powerful wizard-king from Knurl, Oerth . He ruled his subjects with an iron fist. Called Azal’lan by his people, he ruthlessly crushed their spirits until they could take no more. Then they hired a band of mercenaries to destroy him.

Desperate and near capture, Azalin fled into a misty forest. He emerged in the land of Barovia , the doman ruled by the vampire lord Strahd Von Zarovich. Strahd had the lich teach him new magic. In exchange the vampire provided research materials and space so that the newcomer could find a way for both of them to leave the Demiplane.

After an unsuccessful attempt took them to Mordent , Azalin grew frustrated and walked into Strahd’s choking mist. Being undead, he was unaffected, and the Dark Powers opened up a new domain for him – Darkon , the largest in the Demiplane.

He had realised his dream – a land of people who feared him, and unlimited power within his domain. But he quickly realised that he was also subject to a severe punishment.

Like all other Darklords, he cannot leave his domain. Also, and most infuriating, he has found himself unable to learn new magic. If presented with new information of a magical nature, he would quickly forget it, and yet have the memory of knowing it. Still, he relentlessly pursues a way to get out of the Demiplane of Dread, the latest of which may have resulted in his untimely demise…

Azalin is a dried skeleton held together by foul magic. His eye sockets are empty, save for the tiny pinpoints of red light burning within.

Normally, he wears his royal robes, a thick black garment with dark red trim, and a cape. A cold iron crown adorns his head.

Source of Character: AD&D Ravenloft (Domains and Denizens, Tower of Doom, I Strahd: The War with Azalin, and Van Richten’s Guide to the Lich). 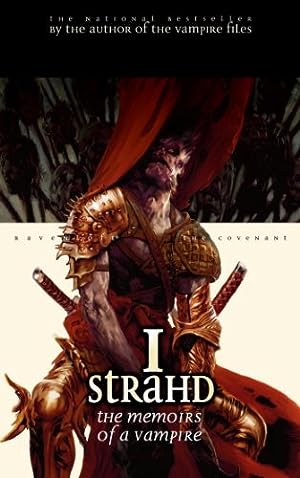 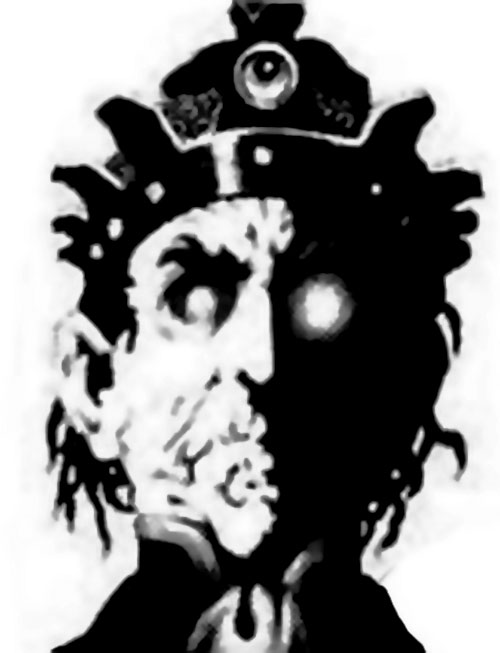 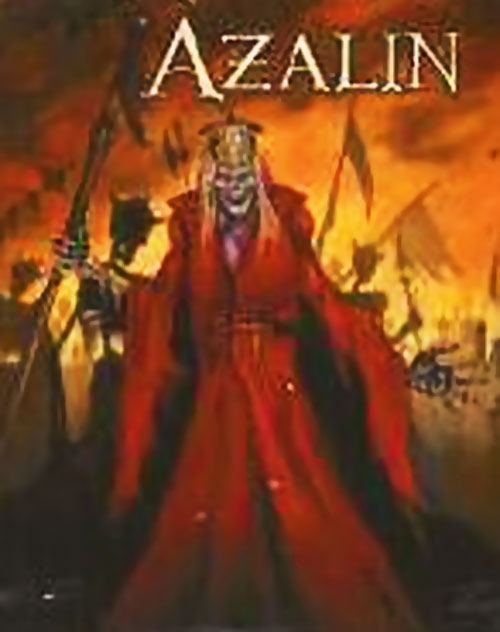