Emma was part of the hugely successful group the Spice Girls, chosen for the group for her pop artist skills. Her mother is a karate instructor, and she is trained to a very high standard in hand to hand combat.

Her most powerful ability is probably her immense wealth, rating with the other ex-Spice Girls as among the richest women in the UK.

Emma was born January 21, 1976, in the UK, the daughter of a milkman and a martial arts instructor. Her parents divorced when she was 11, and Emma stayed with her mum. She went to St Theresa’s RC School in Barnet, followed by Barnet Technical College. She later attended the prestigious Sylvia Young Theatre School.

Emma wanted to be a dancer, but an injury at the age of 14 meant she could no longer pursue this dream. Instead, Emma tried her hand at acting and appeared in several UK TV programmes, including The Bill . She managed to win an award for Favourite Actress in a Comedy in 1999 for the feature film Spice World .

Joining up with Scary, Posh, Ginger and Sporty, Emma took the name of Baby Spice, and the Spice Girls were born. After conquering the UK, the Spice Girls took the world by storm, becoming the most successful female band of all time. At the peak of their career, Ginger Spice (Geri Halliwell) left the band, which was to bode the end of the Spice Girls.

Less than a year later, they all went their separate ways.

Emma has become a reasonably successful solo singer, with hits such as What Took You So Long and Maybe reaching number 2 in the charts. As of this writing, she is also still a huge celebrity, in great demand for appearances on TV shows.

Best of all, she is still unmarried, although there was a big scare last year when her mum got married and the press announced it was her wedding, but thank God it wasn’t.

Cute, very cute. Check out the vast selection of illo’s [Ed. – Nick, I don’t have room for that many pictures !]. Words cannot convey her appearance correctly.

“Be sweet and honest always, but for God’s sake don’t eat my doughnuts.”

“I love vegging out in front of the TV, eating pizza !”

“You can’t change who you are, but you can surely make the best of it. And if you’ve got a thought, act on it.”

“Your Mum Is Your Best Friend.”

She’d make a great supporting character in many a book, but not one that is too serious. Maybe a recurring character in Robin, who would no doubt have a huge crush on her. Or the Spice Girls could fit into a lighthearted Justice League title.

In the DCU, the Space Girls are a hugely successful French band, with their marketing targeting mostly teen girls and with an apparently strong English language répertoire. Their main hit, the equivalent of Wannabe , is called Chik-a-boom.

There was a fifth, “Dead Space”, but she left the group and an attempt was made to replace her with Supergirl (don’t ask either).

Drawbacks:
Minor Physical Restriction (because of a childhood injury, her Dancing skill may never be taken above 4).

Equipment:
SHOES [BODY 01, Stretching: 00. Emma’s wide range of chunky shoes allows her to appear taller than she actually is].

While a member of the Spice Girls, Baby had Popularity, rather than Local Hero. 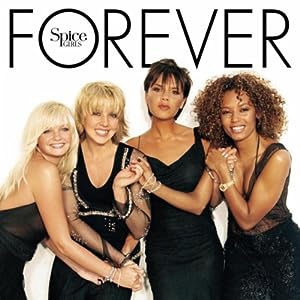 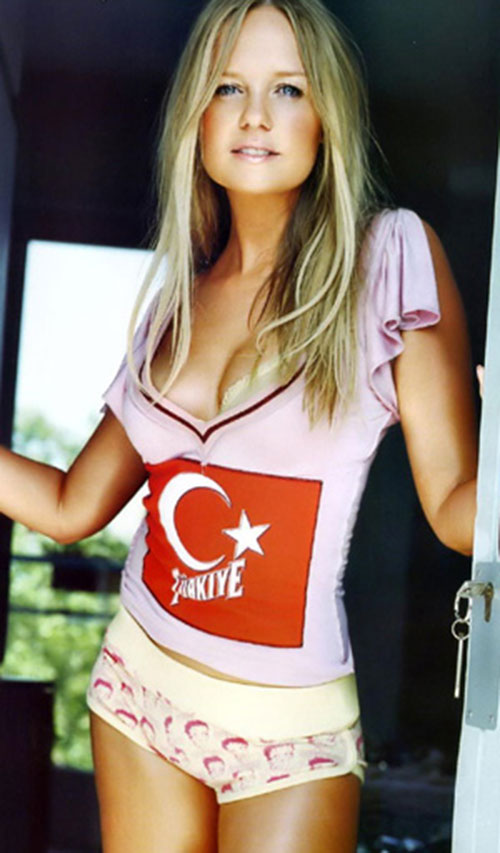 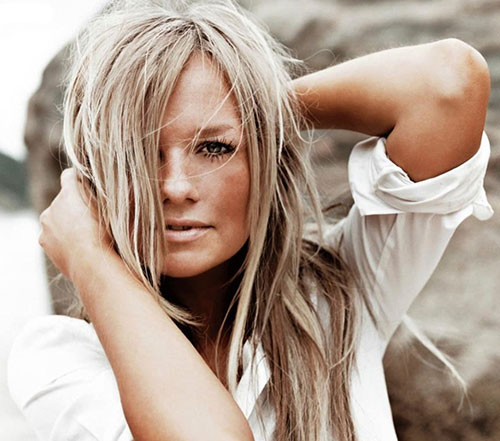 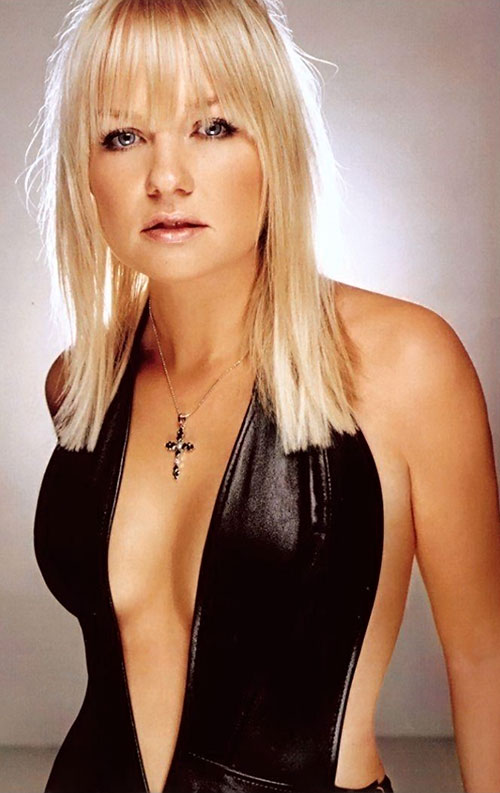