Jim Croce was a folk rock singer who released a number of hits during the early 1970s. Some were memorable enough to become lasting memes, such as the phrase “you don’t tug on Superman’s cape”. Bad bad Leroy Brown was his biggest and most lasting hit.

So, for folks who are old enough, having Leroy Brown pop up in a story, a song or whichever can be amusing.

The illustrations are from Jack Chick tracts. These hateful pamphlets came to receive sarcastic appreciation, as their paranoia was so acute it reached the level of a fantastic fever dream depicting an unreal universe. It’s practically a RPG supplement about evil magic, where everything but a *very* narrow class of people is demon-kissed thralls of Satan.

Depicting Brown as being Black is Chick’s choice. It’s not *directly* supported by the song, though the lyrics have quite a few bits that, charitably, resemble racist dogwhistles.

Leroy keeps in shape by brawling. He is quite skilled at it.

Leroy Brown amassed a sizable fortune in the back alleys of Chicago IL. He then developed a taste for the finer things. Lige in his neighborhood, though, required him to learn to fight as a means of survival.

These brawls have kept him in reasonable shape. Which helped him to become quite the ladies’ man, much to the consternation of their other boyfriends and sometimes husbands.

Leroy is extremely overconfident to the point of occasionally getting in over his head. But even then he enjoys it

A possible arch-rival for Bibbo. 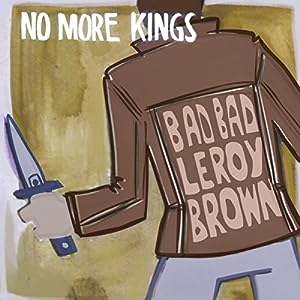 Croce’s Leroy Brown in MP3 (or some strange cover thereof) 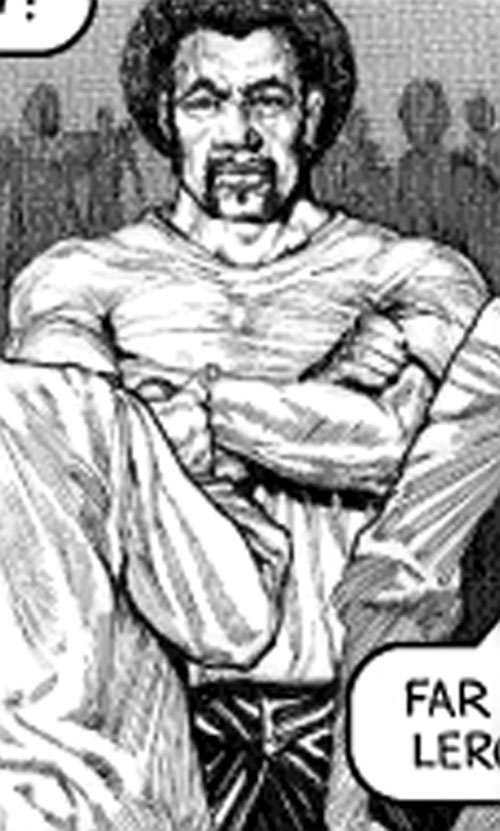 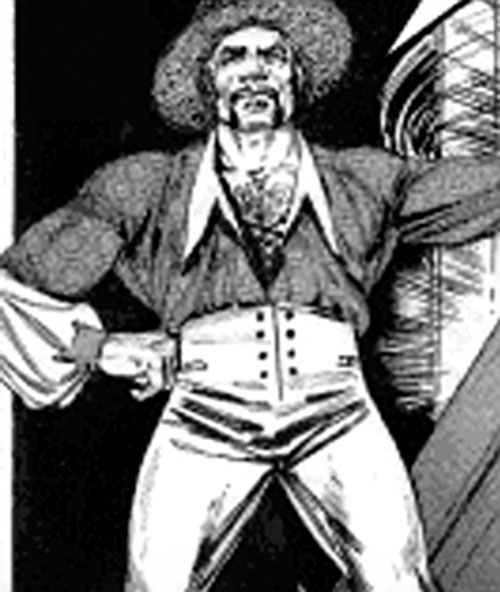