While possessing no known powers, the Baron is a highly trained swordsman.

He enters combat in a set of hard light armour, sword and shield, which he can summon from the Establishment’s Floating Arsenal.

He also has a suitcase, which contains a portal into his own personal extra-dimensional hideaway.

The Baron was an agent of the Establishment. This was a secret British government-sponsored super-group, which had been protecting Britain since the 16th Century.

Assigned to investigate rumours of trouble in the seaside town of Hobb’s Bay, the Baron was present when a ship full of Daemonites and mercenaries landed.

The Baron did his best to drive them off, but he along with most of the population of Hobb’s Bay, was overwhelmed and killed.

He seemed like a professional, who had no hesitation charging into an overwhelming battle.

“There’s nothin’ goin’ on Scarlet. Place’s dead. Me too if I gotta stomach another week of fried breakfasts. I’m cruisin’ for a coronary ! Does Drake imagine anythin’s goin’ to happen here ? An out-of-season seaside town full of old people who smell of piss and biscuits. He having a laugh or what ? Y‘know, I even think some of ’em are shaggin’. It’s disgustin’!”

All members have communicators, which allow instant communication with Nowhere from any point on the planet [Radio Communication (Scrambled): 20], and they can all access a storage system, the Floating Arsenal, to access equipment that they may need on a mission. (Each member can access an 8AP AC Omni-Gadget).

The portal in his suitcase could be a standard Warp, representing the Establishments Windows, but if so his team mates could have gotten to him faster, so I’ve decided to classify it as a private tesseract. 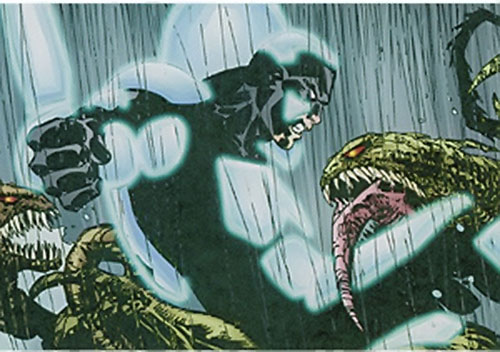 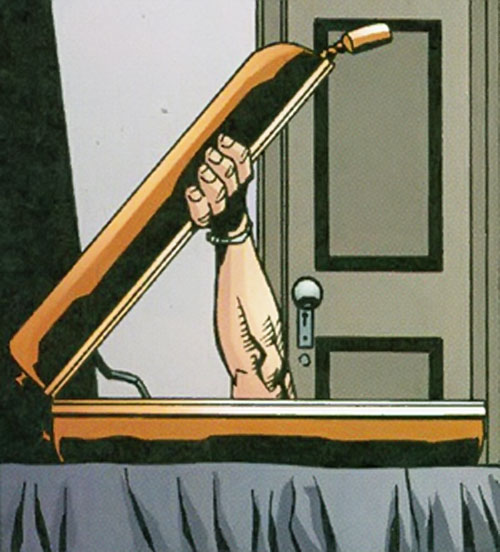 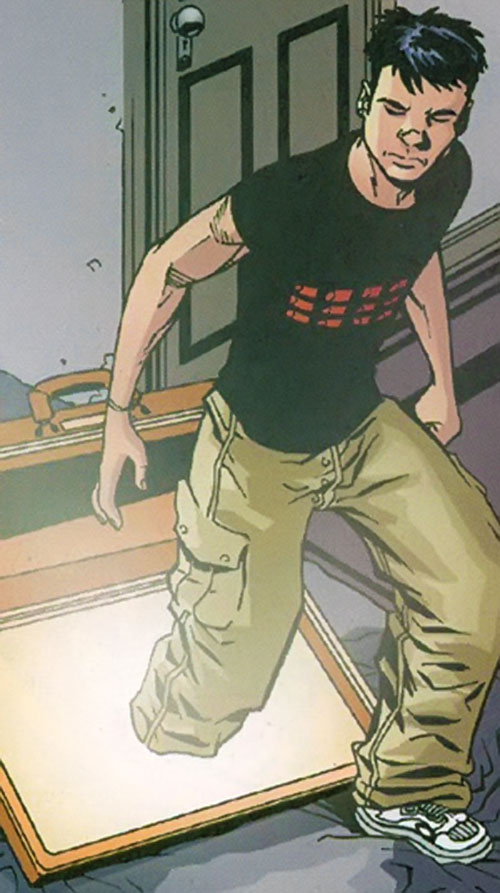