As Barricade, he was even faster and more savage, and could overpower Green Arrow (Oliver Queen). It is unclear whether his stout armour granted him his superhuman strength, or it was intrinsic. But at any rate he could burst through walls without difficulty.

Brother Lars was one of the monks at the Sanctuary, an ashram in the countryside outside of Star City. The Sanctuary has several fairly famous pupils – Oliver Queen (Green Arrow I), Onyx, Sandra Hawke, Connor Hawke (Green Arrow II), etc.

Whilst he excelled with the martial arts regimen of the monks, Lars did not adhere to the peaceful philosophy of inner contemplation. He seemed chiefly interested in power, which the ashram could provide in two ways :

Lars was at the Sanctuary at the same time Oliver Queen was. They developed a rivalry, as Queen objected to Lars’ uncouth manner and aggressiveness.

In 1985 Lars, who had built a solid power base among the other monks, poisoned the abbot and took over the Sanctuary. He located the case holding the Book but had no means to open it.

Before dying, the abbot had sent away a young nun, Onyx. She was to fetch Green Arrow I and save the monastery – and her tiara held the Key of Wisdom which could open the case. When Onyx came back to the ashram with Green Arrow, the renegade monks were waiting for them. But Green Arrow was too tough for them.

Still, Lars did take the key away from Onyx and opened the case. What would have been his triumph turned out to be his curse. As he greedily gazed upon the Book, revealed at last, the tome appeared to crumble into dust. Lars’s flesh was disintegrated, leaving only his clothed skeleton, still upright, holding the box.

As odd as it may seems, though, this Raiders of the Lost Ark moment was not the end for Lars.

His faction of rogue monks remained faithful to him. Using alchemical knowledge from the Book of Ages, they reversed the spell that had killed Lars – though the evil monk still was but a crumbling skeleton. Somehow, they built or procured a suit of armour for their skeletal master. It is unclear whether this was technology, magic or plain metalsmithing.

Knowing that Lars needed the Book of Ages to remain animated, they added a slim backpack to the suit of armour. It could hold the Book, freeing their master’s bony hands. Furthermore, they realised the spell could only be fully reversed, making Lars human again, with the Wisdom Key.

Thus did Lars, now called Barricade, hunt down Onyx. He located her at the Sounds Okay records shop in Seattle. Though Onyx could do little to hold back the armoured undead martial artist, Green Arrow and Black Canary intervened.

Green Arrow eventually deduced Barricade must have been carrying the Book somewhere in his armour. After two mistaken attempts, a third arrow dislodged the backpack holding the Book. Barricade immediately crumbled into a pile of bones, his armour likewise falling to pieces.

Lars has not been seen since… so far !

As Barricade, brutal and bitter… and obsessed about power and recovering his human form.

“Queen ! You think you’re funny humiliating me in front of the master — in front of everyone ? We’ll see whose turn it is to laugh next !”

“Many times I would hear the master speaks of the Wisdom Key… that would unlock his case of the Book of the Ages. With the power contained in that book, he could vanquish his enemies beyond these walls and then go on… to conquer !”

“How long do you think you can deter me from my goal ? Your end is now upon you, whelp ! Nothing can stop… nothing can pass… nothing can break down… Barricade !”

“You’ll pray for a hundred shields once you’re within my grasp !”

Connections:
His supporters within the Sanctuary (High).

Connections:
His supporters within the Sanctuary (High).

Drawbacks:
MIA toward Power, Strange Appearance, Fatal Vulnerability (being separated from the Book of Ages, even for an instant). 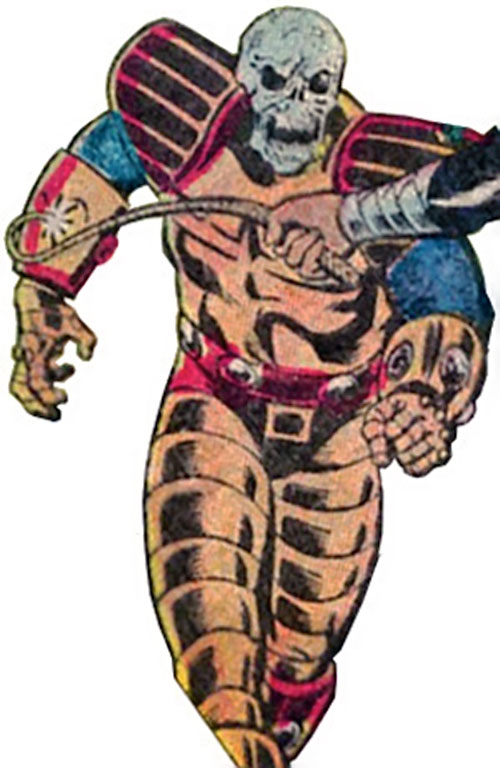 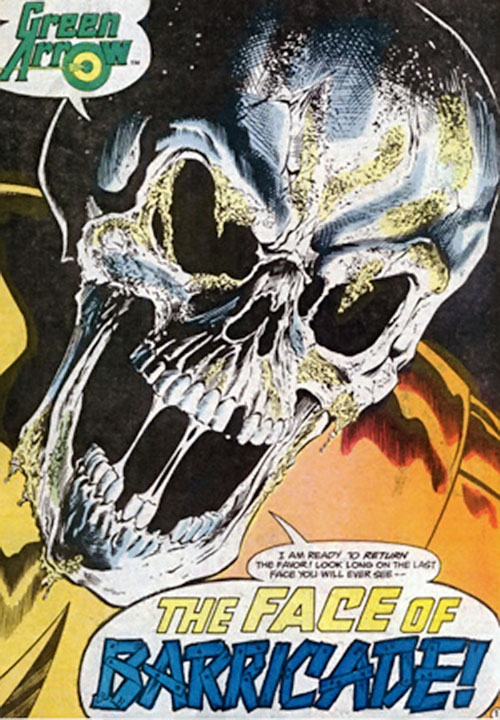 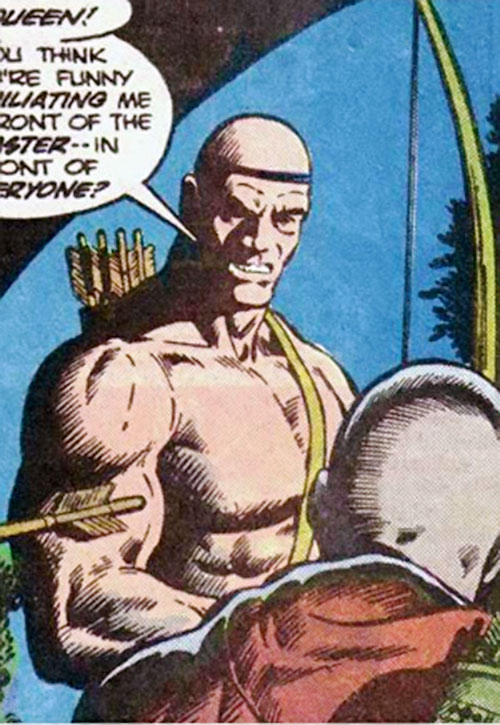 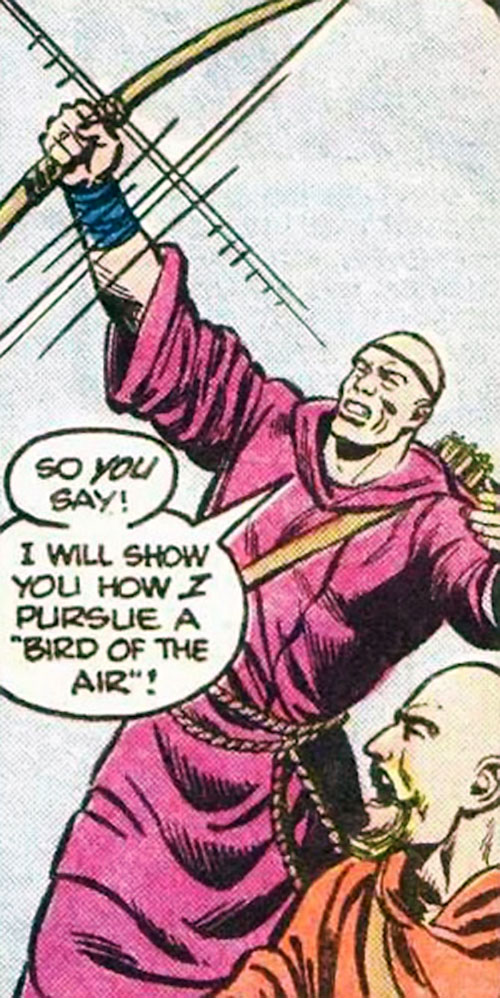 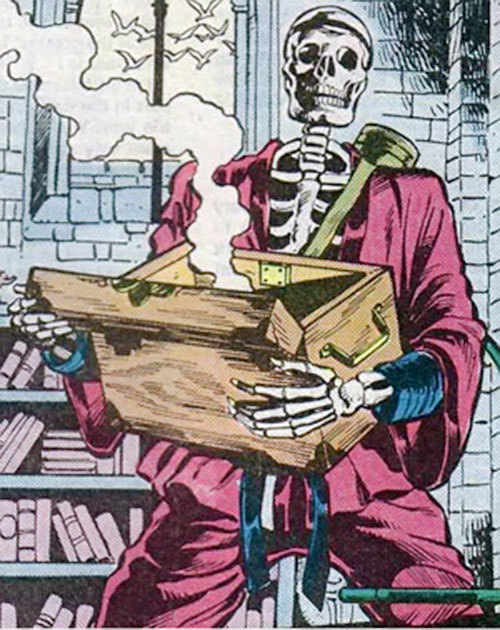