In addition to his superhuman strength (“Class 10” or so), Barricade can form a pair of force shields from his hands.

A favourite tactic of his is to grapple opponents within his force shields. That prevents them from attacking him while restraining them.

A native of the African country of Azania, Barricade was inducted into the national superhero team, the Supremacists.

Then a shadowy cat-like being began murdering government officials. Suspicion fell on T’Challa, the Black Panther, head of state of the neighbouring country of Wakanda. The Supremacists were sent to capture the Black Panther.

They stormed the Wakandan council chambers. But T’Challa managed to evade their initial attack, and drew them into the jungle. He managed to pick them off one at a time, taking Barricade out using the unconscious Hungyr and White Avenger.

This caused his powers to be drained by Hungyr. It is unknown if they will return at any point.

Confident in his abilities, and calm under pressure. Barricade is a patriot, who takes pride in serving his country.

He seems to be the squad leader for the Supremacists, and they follow his lead, albeit reluctantly in the case of White Avenger.

“We’ve found him ! We’ve got the dirty war criminal dead to rights ! Azania will be avenged !”

“Well, the name’s Barricade, and no one gets by my shields !”

When White Avenger was expelled from the Global Guardians, the Azanian government, embarrassed by this, engineered a clash between the Supremacists and the Guardians.

The Supremacists were quickly dispatched by the Guardians, beginning a long-running enmity between the two groups.

Bonuses and Limitations:
Force Shield creates one shield on each arm (+1). 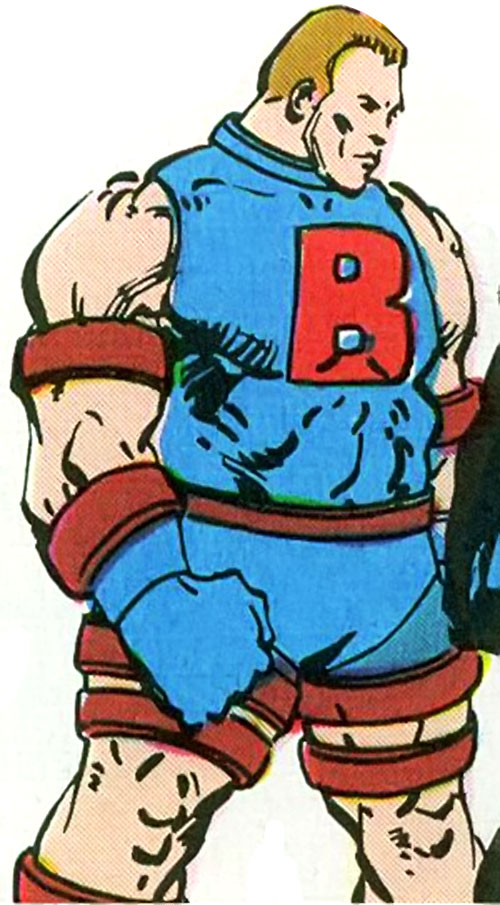 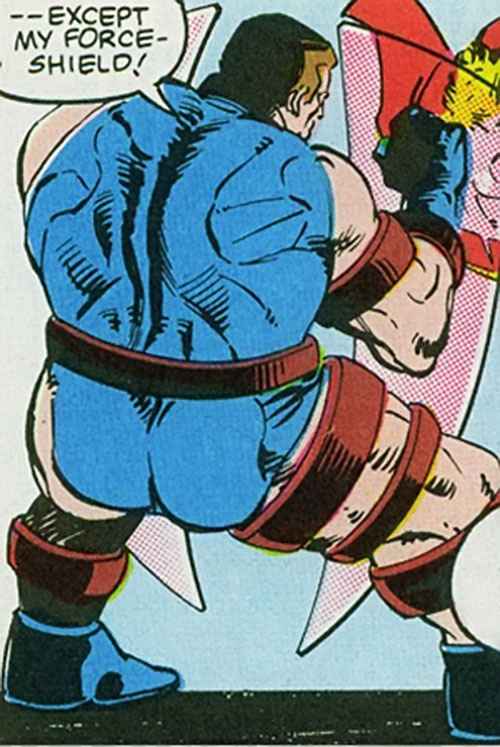 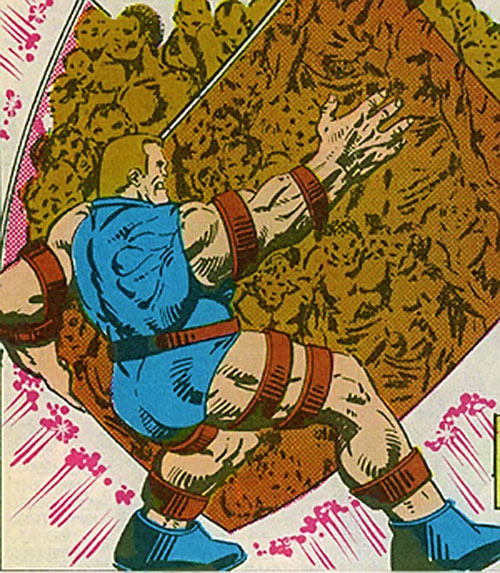