He’s nice if you need just a random, generic villain.

Especially since he’s technically a B-Team member, working for Justin Hammer. Back in the days these were one of the go-to sets for jobber  villains.

Barrier is very big, and superhumanly strong and tough.

When he assumes an unmoving blocking stance, he becomes extremely difficult to budge or harm through impacts.

Barrier is a Justin Hammer flunkie. He was seen when Hammer and some of his operatives (Barrier, Blacklash and the Ringer) tried to recruit a mutant teenager, Luis Barrett. They wanted as a new operative working for Hammer and wearing the old Thunderbolt costume.

They ran into opposition from two Pantheon operatives, Ulysses and Achilles, and were defeated when Barrett turned against them.

“You just keep those swift feet of yours off the ground for a minute. We only want to talk to you.”

Sure, he’s so obscure you can use him practically anywhere.

Bonuses and Limitations:
Charisma (Intimidation) is Contingent Upon Growth.

Given his *very* limited appearances and the fact we have no clear idea of Achilles’s strength level in his exoskeleton at this point (it’ll get researched if he ever gets written up, but not now), most of the stats are speculative.

The depiction of power levels in this short story was also odd. Which doesn’t help. 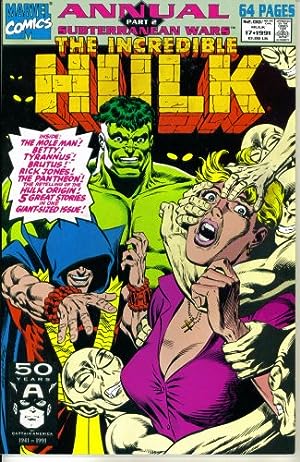 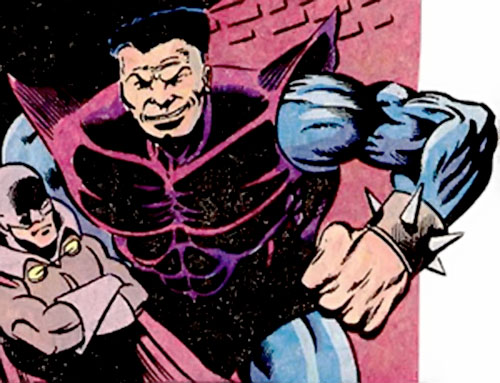