This specific version of Batman appeared in the 1989 Batman movie. He was played by Michael Keaton, though it is commonly argued that the real star of the show was director Tim Burton. Burton brought his distinctive aesthetics and atmosphere and made the movie visually memorable. Prince’s music was also a key asset.

Batman was enormously successful. This of course led to sequels, but generally opened brand new possibilities for super-hero movies and TV series. Previously, the genre had been running out of steam with the Superman movie series.

Bruce Wayne has trained himself in detective techniques and martial arts suiting his crime-fighting activities.

Wayne is also a skilled gadgeteer , using many unique tools that he has devised to offset the numerical disadvantages he faces in his war. He is continually experimenting with new weapons and equipment. 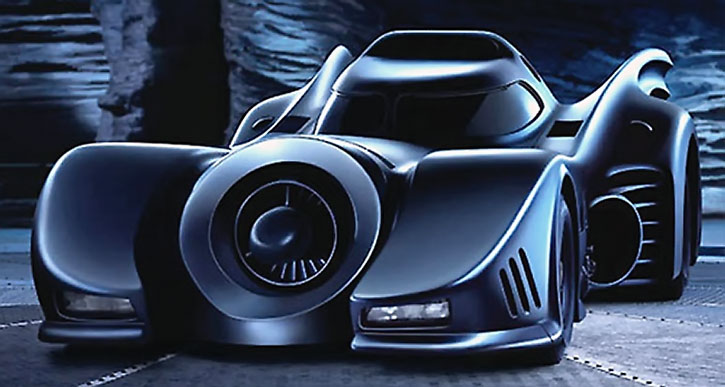 It should be noted that this version of Batman relies on his gadgets in combat to a much greater extent than the comic-book version does.

Bruce was born to Thomas and Martha Wayne, wealthy and respected members of Gotham City’s upper class. Bruce’s happy childhood came to an abrupt end when his parents were gunned down by a street hood named Jack Napier during a mugging. The family’s butler Alfred took guardianship of young master Bruce and raised him in the family mansion.

Despite Alfred’s attention, Bruce became obsessed with the death of his parents. It drove him into isolation and from there to create another identity that Bruce could use to punish criminals like the one that killed his parents. Thus Batman was born.

Rise of the Joker

Batman was at first dismissed as an urban legend, and exaggerated tales of his exploits did make it hard to take his activities seriously. His existence was confirmed soon enough when the police saw him in action taking on Jack Napier’s gang during a factory burglary.

Jack Napier fell into a vat of toxic chemicals during the fracas and was believed dead. He had in actuality survived and with a gruesomely altered countenance he created a new identity for himself — the Joker. He killed his boss and took over the Gotham City underground.

The Joker began a crime spree predicated on causing chaos more than anything else. This included tainting the city’s cosmetic supplies so that certain combinations resulted in fatal poisoning, leaving the victims with a grinning rictus.

Batman deduced exactly what the Joker had done as well as the fact that it was Jack Napier whom had killed Bruce’s parents. Batman stopped the Joker from poisoning the populace of Gotham City during a parade and defeated the Joker’s gang in the ensuing melee. The Joker died while trying to escape.

During this time Bruce Wayne had begun a romance with photojournalist Vicky Vale, whom he informed of his identity. Their relationship did not work out, though the two parted amicably.

The feline and the fowl

Batman’s next prominent case involved an abandoned child known as the Penguin who terrorized the city with his troupe of fellow circus sideshow freaks. Batman was even framed for murder by the Penguin. Yet he managed to clear his name and stop the Penguin’s plan to destroy Gotham City.

Bruce became involved Selina Kyle, an executive secretary, in the midst of the Penguin’s exploits. Unknowingly, he also fought her in her guise as Catwoman, Selina’s thrill-seeking alter ego. Catwoman temporarily assisted the Penguin in fighting Batman. But she later turned on both the Penguin and her boss Max Shreck, whom was also working in tandem with the Penguin.

Bruce and Selina discovered each other’s secret identity, but they were not able to resolve their feelings for one another. Selina killed Shreck and was seriously wounded in the process, though her body was never found.

Bruce Wayne is a non-descript Caucasian male of medium height and build. He usually has an absent-minded demeanor, often as if he is listening to something only he can hear. When something does seize his full attention he focuses on it with a startlingly intense gaze.

Bruce Wayne is reclusive, his only faithful companion being his butler Alfred. Having been withdrawn for so much of his life, he struggles when interacting with other people, tending to be laconic and distracted.

In many ways, he is still child-like. He tends to be shy with strangers and has a fascination with “toys” that carries over into his other identity.

As Batman, he’s the strong, silent type — very economic with his words and usually letting his gadgets and his fists speak for him. He’ll only engage in conversation to intimidate opponents or convey necessary information to colleagues.

For all of that, he’s actually somewhat more open to his allies as Batman, even seeming almost relaxed when talking shop with Commissioner Gordon.

720p trailer for Batman Returns, with Michelle Pfeiffer and Danny DeVito (and his rocket-launching penguins).

It’s possible that this could be an earlier version of Batman, from the World War II era for example. I’d suggest that this is also an excellent opportunity to remake Batman to add a little variety to one’s campaign.

One odd idea that occurred to me while watching how easily Batman interacted with Commissioner Gordon in Batman Returns is that Batman’s secret identity is not so secret, that most of Gotham either knows or at least suspects it’s Bruce Wayne and humors him out of sympathy over his parent’s loss and the fact that he’s doing a public service.

Genre:
Gritty – While the events of the movies were outlandish, the effects of the HP expenditure of the characters seemed fairly limited.

At the beginning of the first movie Batman’s HPs were 40, his Martial Artist skill was 05, he did not have any Connections and suffered the Mistrust and Traumatic Flashback (Parents’ Death) Drawbacks.

The lack of police Connections was mitigated by Alfred’s apparent Connections as the butler was able to secure police files for Bruce on occasion.

Also, his Gadgets were not as well-developed or extensive as they became by the second movie: the Batsuit’s Gliding was only 01 and he lacked the computer-controlled batarang and the Batboat.

Since most of Batman’s opponents do not provide much of a challenge, he seldom gets much in the way of HP awards for defeating them. Consequently, Batman is very conservative about spending HPs. For the most part he avoids doing so by using intimidating displays or stealth to catch his opponents off-guard.

If confronted with multiple opponents Batman will usually try to escape the immediate area if necessary and then attack them one at a time rather than attempting to take the whole group en masse (which would likely require significant HP use). When Batman does spend HPs, it is usually for either Last Ditch Defense or Desperation Recovery. 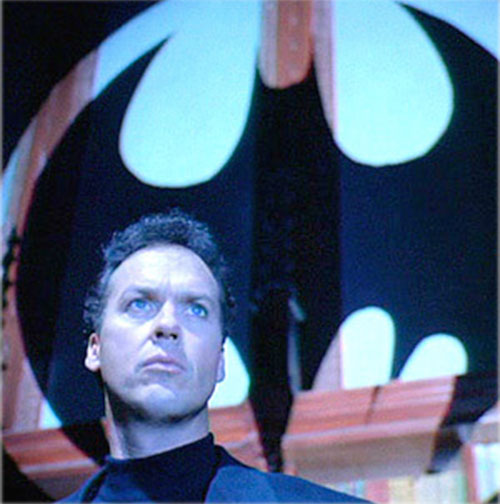 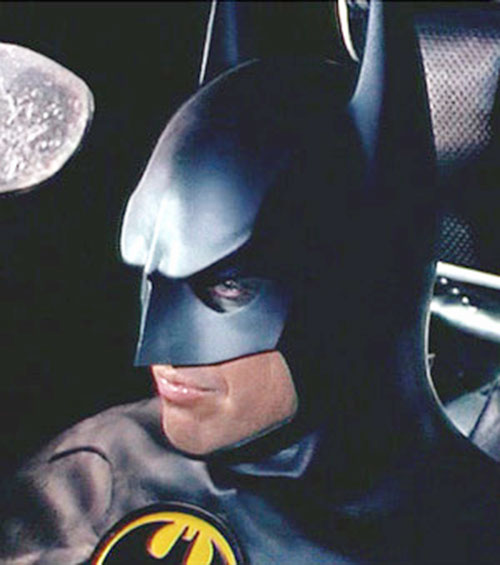 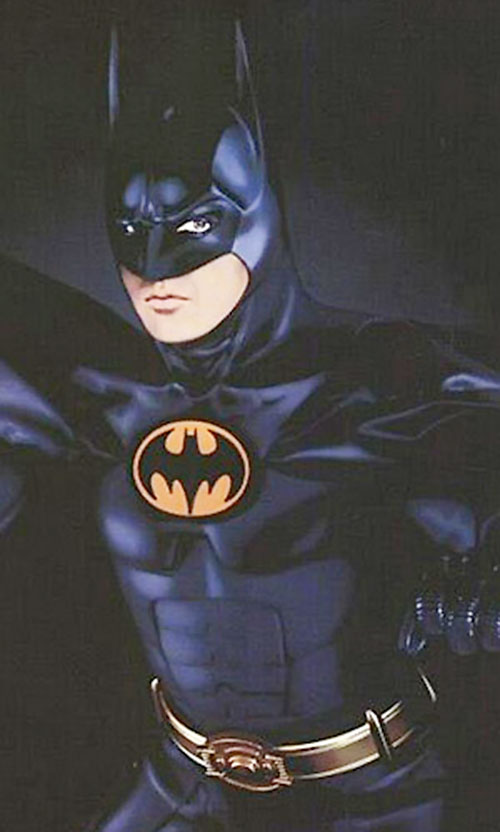 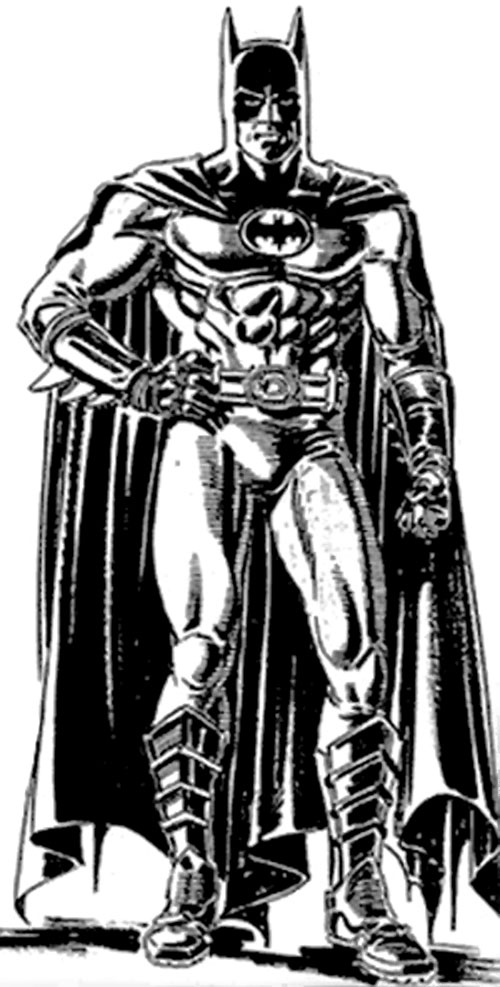 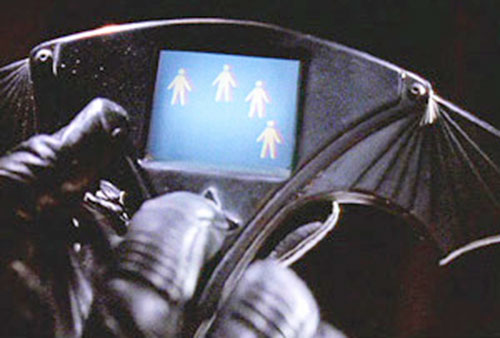 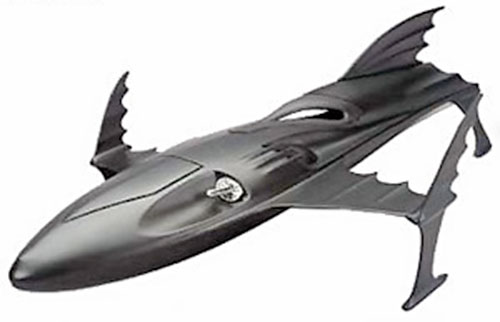 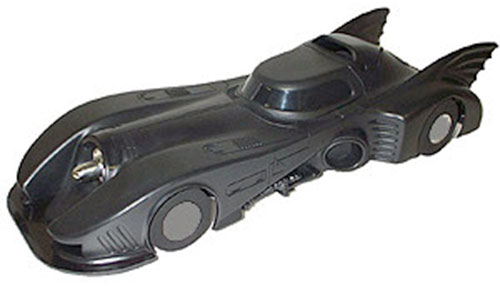 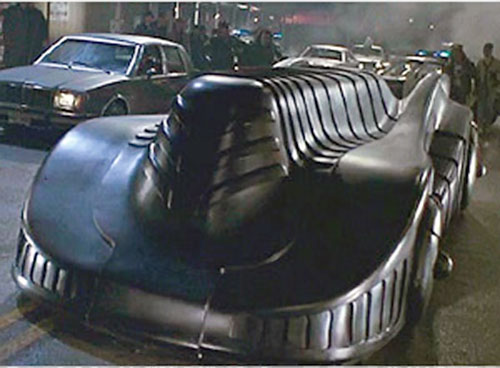 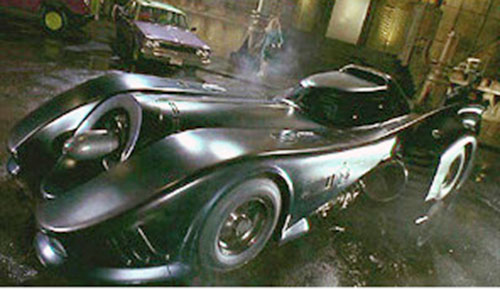 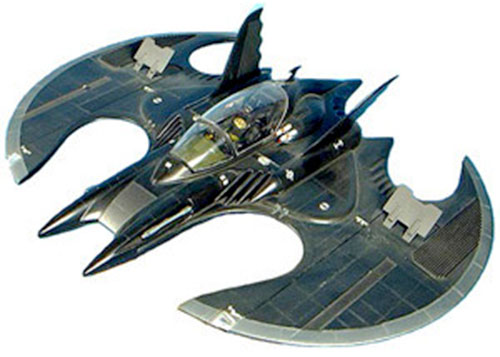 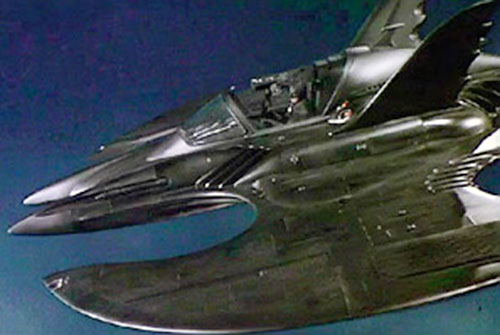 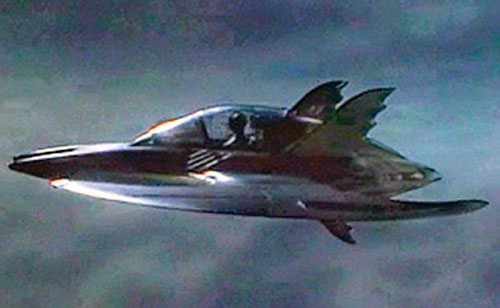