The bouncing Beast is extremely agile, fast and strong, and has unmatched balance. His hands and highly prehensile feet are of unusual size, yet extremely dexterous.

McCoy is also a prominent scientist. Genetics and biochemistry are his specialities but he also has been known to dabble in electronics.

Henry McCoy’s father Norton worked at a nuclear power plant where he was exposed to massive amounts of radiation during an accident. Norton was unharmed, but the radiation affected his genes. As a result his son Henry was born a mutant.

Unlike most superhuman mutants, Henry showed signs of mutation from birth : unusually large hands and feet.

Thanks to his superhuman agility, strength, and speed, Henry became a star football player as a teenager. His remarkable athletic abilities attracted the notice of both Professor Charles Xavier, who was forming the original X-Men, and a costumed criminal named El Conquistador. 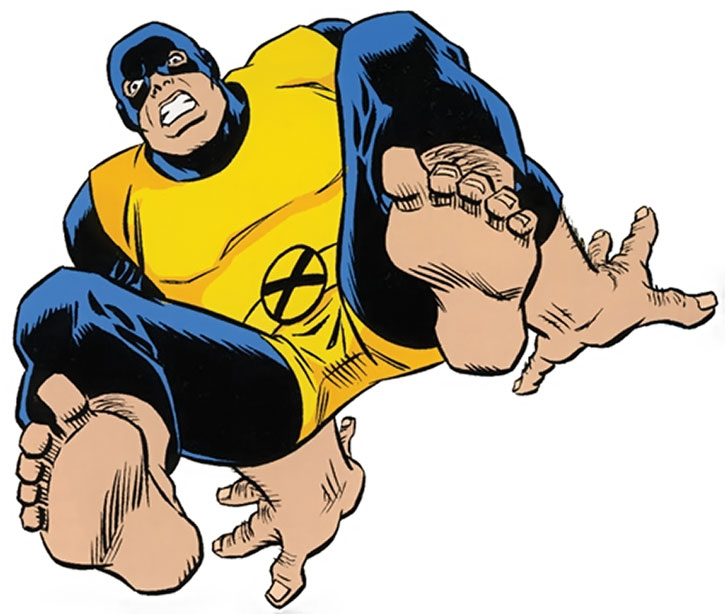 The Conquistador captured McCoy’s parents to force McCoy to aid him in his criminal schemes. However, with the help of Xavier and the X-Men, Henry defeated the Conquistador. He then joined the X-Men, taking the code name “Beast.”

A brilliant student, McCoy completed his doctoral studies under Xavier’s tutelage. Years later left the X-Men and Xavier’s school to take a position as a genetic researcher with the Brand Corporation.

Hank is very big and muscular, with abnormally big hands and feet.

While he’s a stalwartly serious and stupendously scholarly researcher, the Beast has taken the role of the joker to heart. He’s always cracking jokes and making fun of his opponents, or launching deadly puns.

Beast also greatly enjoys showing off his extensive vocabulary in sprawling and intricate sentences. Furthermore he wields a wide range of unusual expressions, some in French or Latin. Cramming as many polysyllabic, literary and scientific terms in a sentence as possible and still making sense is a fun hobby to him. 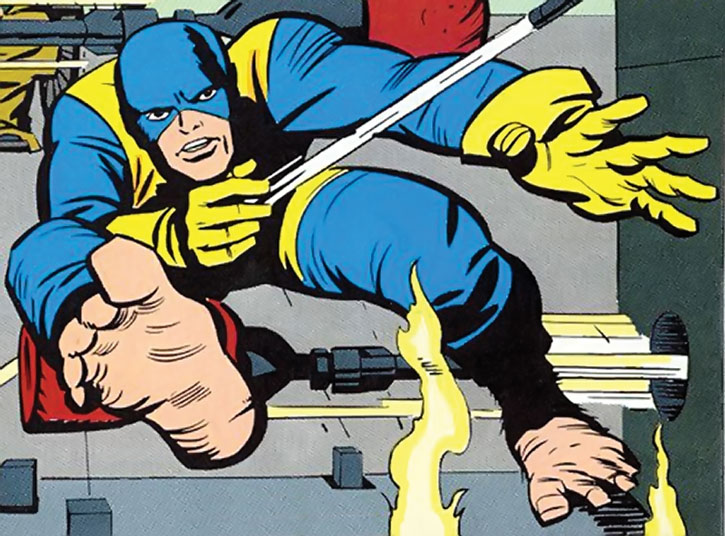 “Oh my stars and garters !”

“May I request that you decamp in order to orally extract the embryonic fluid of hen ova ?”

While Beast’s DEX might seem low to the casual reader, it accurately represents McCoy’s actual performance as a fighter. Beast’s prowess is modelled using a huge Acrobatics score as well as Prehensile Feet and Lightning Reflexes Advantages.

I chose a Toughness on the tougher end and choose a higher STA, as he is a physically powerful mutant rather than a highly trained brawler. I broke his Scholar advantage out to avoid cluttering his skills section with a limited skill adding to a regular skill. 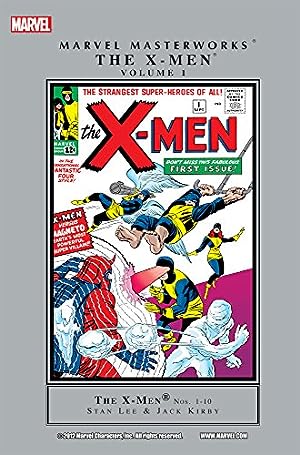 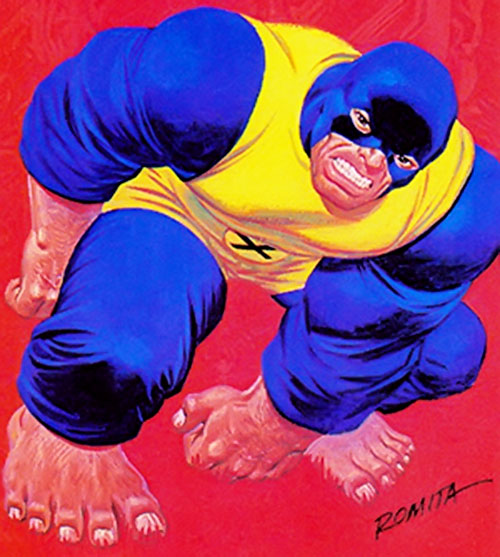 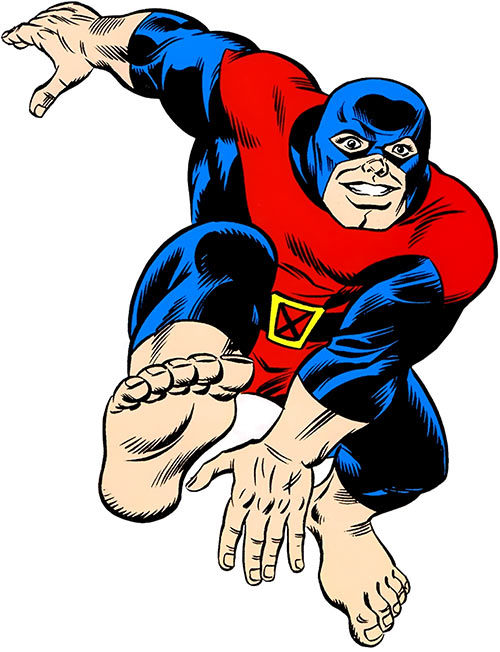