The original Beetle armor was just armored cloth and heavy metallic wings (which could be used to glide silently). It had a strange weapon system : gloves with super-long, tentacle-like fingers, each ending with a powerful suction cup. These gloves were impossibly strong, able to rend steel and rip flesh by just affixing themselves on the surface and then tearing.

Jenkins and the Tinkerer joined forces to design and build the second generation Beetle armor. It was an interesting but relatively low-powered combat suit. It includes strength enhancement, micro-suction cups, mylar beetle-like wings, electrical weaponry and a computer allowing him to anticipate the moves of those opponents whose combat forms he has studied.

The original Beetle armor was made of green armored cloth, with a strange-looking purple helmet, boots and metallic wings. Its gloves, as described above, were quite specific. This is the one pictured below in the illustration.

The second Beetle armor was a metallic dark green, with dark purple gloves, briefs and boots. It had a dark purple “shell” on the back, which housed the wings, and an odd-looking insectoid faceplate. This is the one pictured above in the illustration.

At this point of his life, Jenkins is just after rep, money and thrills, in that order. He’s not particularly competent, and makes a good foe for beginning characters. He tries to study his opponents before fighting them (to enter relevant data in his battle computer). A good tactic for this is to make his opponent fight against several low-powered mercenaries while monitoring the fight.

He is a reasonable team player.

“Gather ’round gentlemen. Spider-Man wasn’t in our plans – but as long as we’ve got him – let’s finish him off !”

Now that I think about it… the Thunderbolts could be a band of villain that reformed in prison, during Suicide Squad missions, due to the Bronze Tiger’s influence (since the Tiger regained his formidable inner strength at the very end of the Suicide Squad series).

The charade might have been the exact opposite. They tried to pass as villains in order to infiltrate the underworld, but were accidentally exposed as heroes during some crisis and are now hunted by every single villain in the DCU.

Equipment:
There were two main generations of Beetle armor : 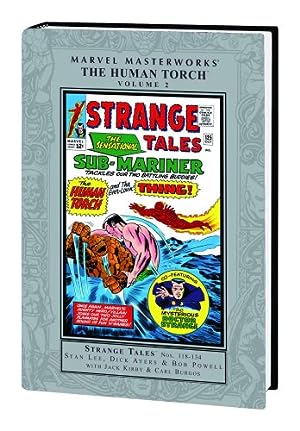 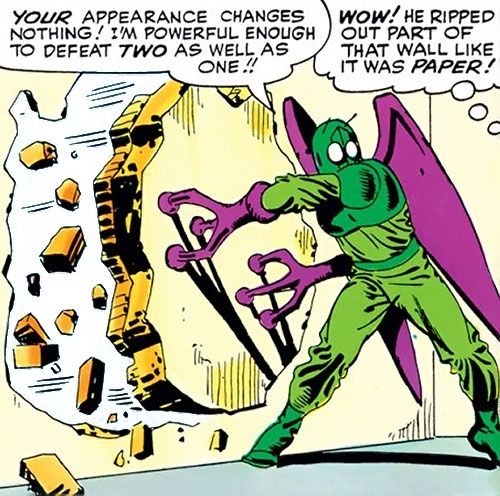 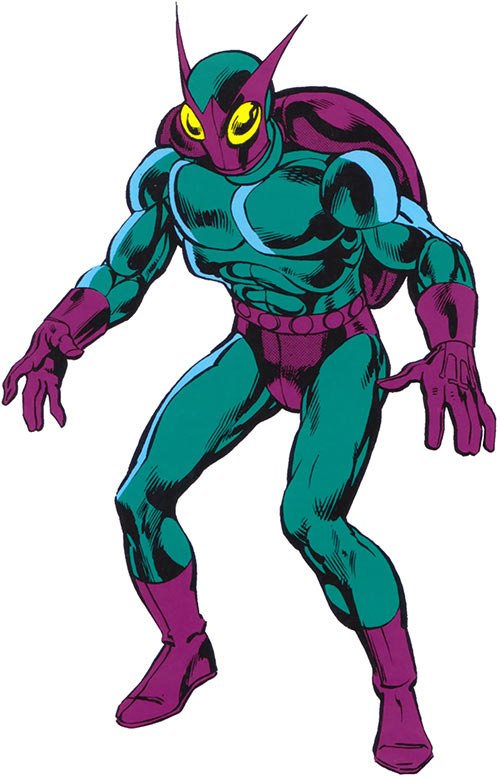