Emerging from his embryonic Thing-state, Ben returned to his regular human appearance, but can activate his powers by taking on a purple glow to his body.

In this form he’s still superhumanly strong and durable, and can also phase  through solid objects, including Sue’s force fields.

(See the Fantastic Four (Ultimate Universe) entry for a general history of the team, and the Ultimate Ben Grimm (Writeup 1, The Thing) entry for his earlier history.)

Visiting Sue at the Baxter Building, Ben admitted to having fallen in love with her. Increasingly self-conscious as she remained speechless, Ben fled before she could respond. He didn’t get far before the building was attacked.

Something about interacting with the creatures (which he later learned Reed had planned) caused a change in Ben. He started to glow a faint purple. It ended with his rocky Thing epidermis shedding, finally restoring his human appearance.

Learning Reed was behind the attacks, Ben was unwilling to believe it at first, and even at the end wouldn’t give up on saving his friend.

When Sue and Ben found time alone she admitted a lot of what had attracted her to Reed had come from his friendship with Ben, and that she had feelings for him. Tired of the speed at which things changed for them, and having known him long enough to be sure of herself, Sue asked him to marry her and Ben agreed.

Ben is greatly relieved at recovering his human form, but still hasn’t had time to fully reacclimatise by this point. He still charges into battle even without knowing the full extent of the changes he’s undergone, and was unwilling to give up on Reed no matter what he did.

“I gotta say… it’s nice for once not to be the ugliest guy in the fight. No offense.” 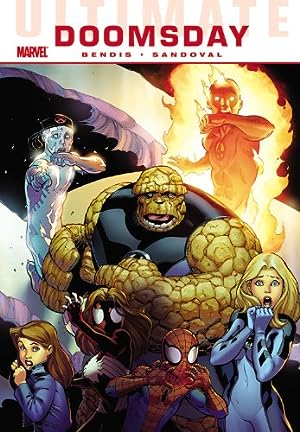 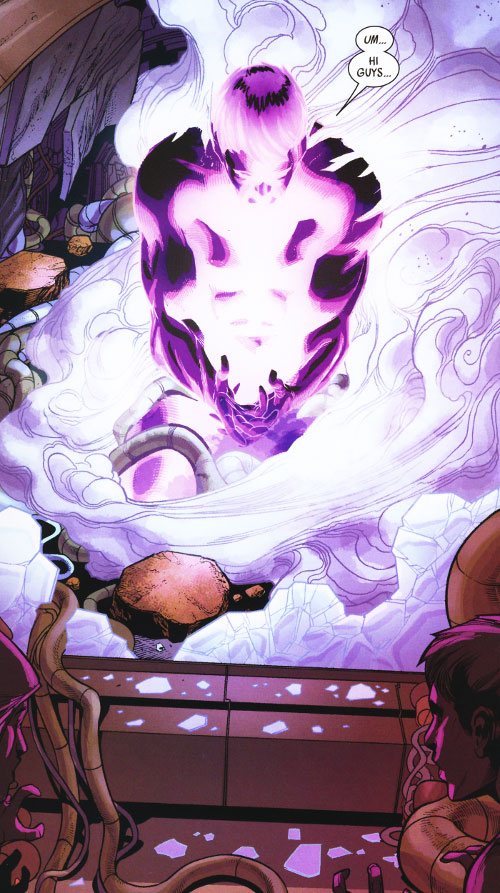 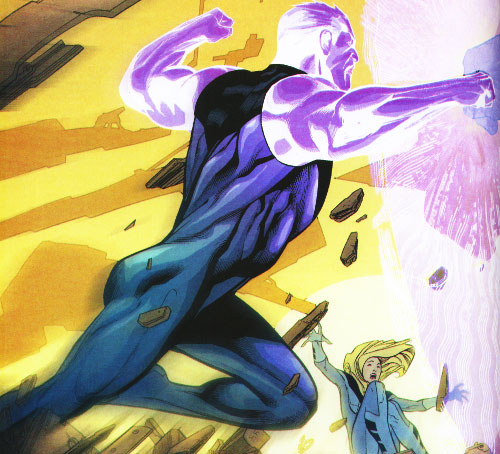