Although not a physical combatant, Benny is a whiz with machines. Thus, he usually can be found manning the Black Lagoon’s electronics gear.

On top of all that, he can drive his ’69 Plymouth Road Runner  like a madman. Benny can even handle the Black Lagoon in a pinch.

Benn might be from Florida, where he ran into trouble with the mob and the FBI. He only survived thanks to Revy. He came to work for the Lagoon Couriers, and has been with them for two years as the story begins.

Later, kidnapping the heir of a decaying Columbian drug cartel put them into conflict with the family’s maid. This woman actually was a match for Revy. After that they were hired by Mr. Chang to deliver some documents to the UN dodging terrorist all the way. Despite her misgivings Revy did save Rock when he was captured during this episode.

Their next adventure was a bounty hunt for a pair of serial killers loose in their city. Later they helped Janet, a skilled counterfeiter, escape from the syndicate that wanted her back. Benny and Janet subsequently started a long-distance relationship.

Benny is hardly seen in the final story arc. But it appears that he and Dutch are merely going about their business in Roanapur taking care of the company’s daily affairs.

Standing 5’ 11”, with a lanky build, Benny has long shaggy blond hair he keeps tied up in a pony tail. He wears glasses, is often in need of a shave, and wears Hawaiian shirts most everywhere.

A relaxed guy. Benny has no interest or skill in violence, though being Jewish he has a big problem with Nazis – some of whom operate in the area. His family apparently has a past opposing these, perhaps as WWII partisans. 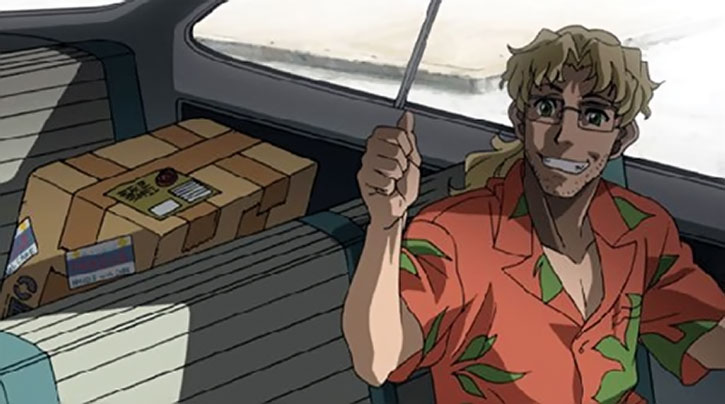 Benny is irrationally protective of his computers, and don’t want anybody else touching them.

“Either way, we’re not the type to shoot at human beings. That’s why we stay with the fort.”

Giving Benny connections to some of the known FBI or Mafioso characters might be a nice touch to incorporating him into the DCU. He could be on the run from checkmate or possessing secret info that the Suicide Squad might want back. Perhaps he learned some secret info about Project Cadmus or Amanda Waller. Anyone else want to take a stab at this? 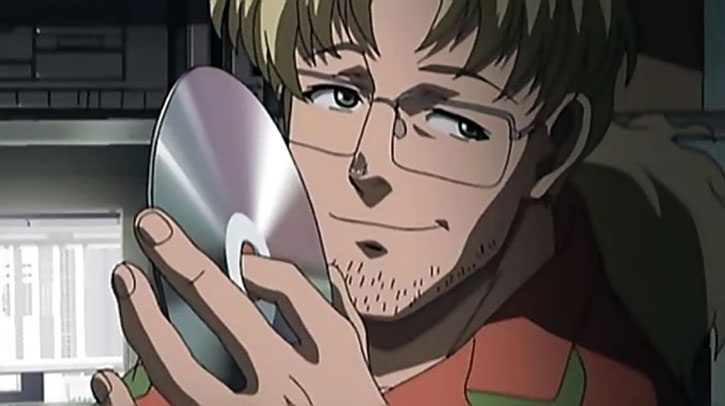 Benny could easily be on the run from Justin Hammer or the Maggia. Perhaps the Punisher is seeking him out because of the secret info that he has. 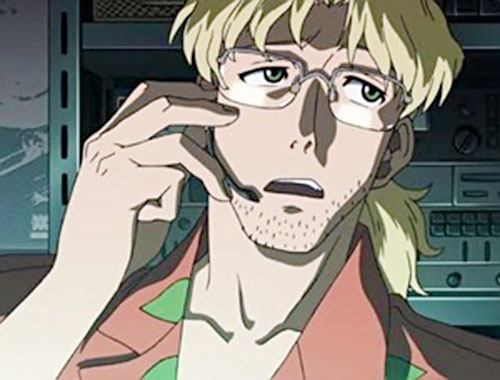 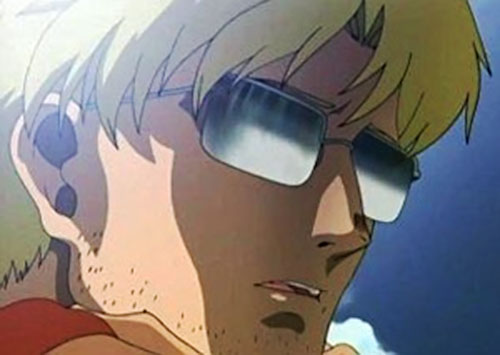 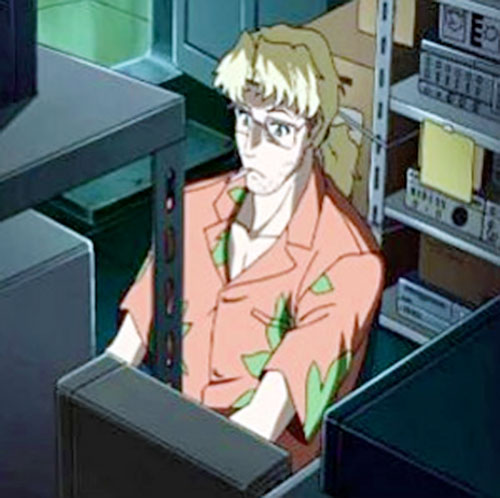 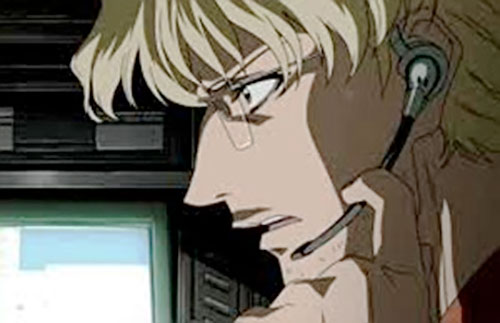