Samantha’s considerable power of witchcraft enables her to cast spells with whatever effects she can imagine.

There are but a few known exceptions. Chiefly, she cannot circumvent spells by most of her relatives except perhaps Serena and Tabitha. And even then she must know the exact procedure of the spell she is trying to undo.

Samantha repeatedly bumped into Darrin Stephens, an advertising executive at McMann & Tate. This inevitably led to dating, and from there to marriage. This didn’t sit well with most of Samantha’s family, for the most part. Because they, including Samantha, were all witches and warlocks, while Darrin was not.

For many years, Endora, Maurice, and even the Witch’s Council have tried to annul the marriage by various means, but none were successful. Their marriage even led to the births of two known children : Tabitha and Adam.

By the time Tabitha was in Elementary School, a dangerous magical side-effect was discovered. It was a result of living in a mortal abode for too long while using her powers too seldom : a vapor-lock. All entrances and exits became unopenable and indestructible. Teleportation out of the house was blocked.

Dr. Bombay dispelled the vapor-lock after escaping the house the only way then possible : a spell that mimicked the Two-Dimensional Power.

After that point, Darrin suggested that Samantha start using her power more often, realizing not only that he didn’t want to encounter another vapor-lock, but also that keeping her from it was suppressing her more than anything else could.

In a world filled with super-beings, publicly known sorcerers and who knows what else, Samantha would have all the more reason to keep her powers a secret. S.T.A.R. would probably be even nosier than Gladys Cravitz if they suspected.

Oh, and she would probably the one who taught Elongated Man to twitch his nose. It’s pretty hard to do, you know. 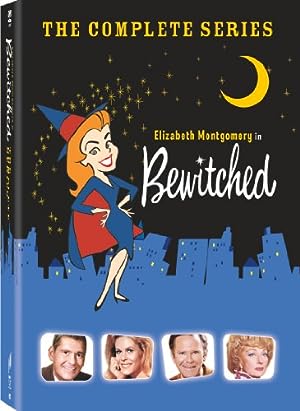 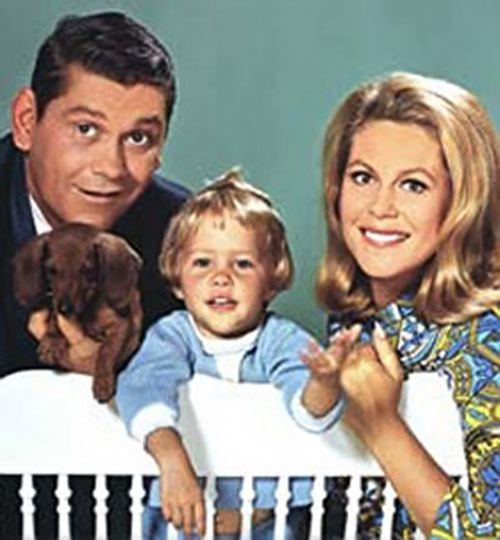 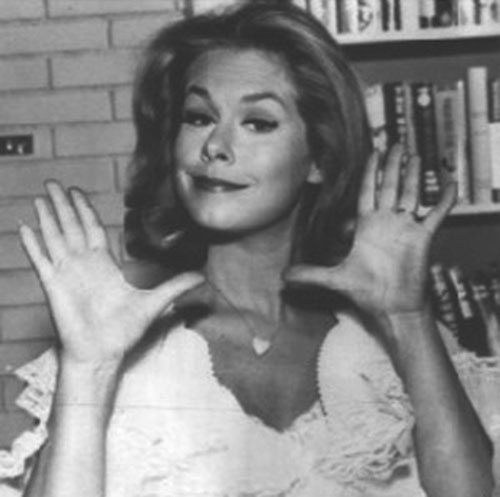