Cisco is a trained assassin with years of experience. As such he is proficient with a variety of assorted weapons.

These include firearms, explosives, and his favorite weapons, a pair of fighting knives.

A well dressed and well built young man in his early 30s.

He is highly particular about his appearance. Cisco can be seen taking note of his looks or tending to personal grooming often in the film.

Mercenary to the core, Cisco will do anything for money and/or self-preservation.

He will even turn on his own teammates to save himself. Loyalty means absolutely nothing to him if it doesn’t advance his own agenda. 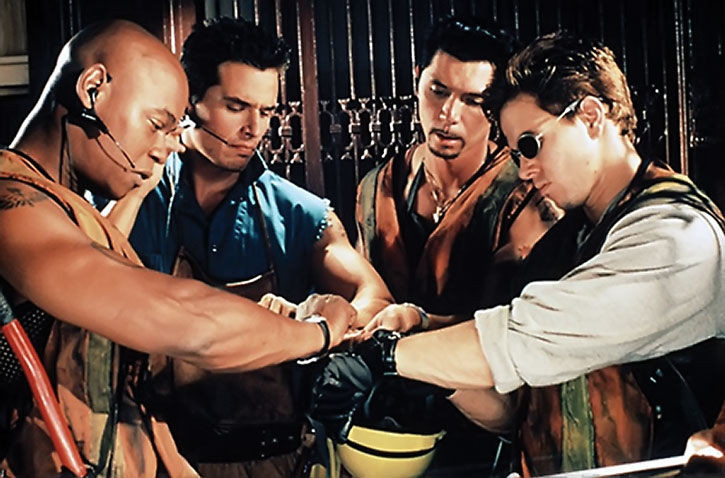 “I came back to finish what I started motherfucker !” (whips out knives) “Knuckle up, bitch !”

Cisco: “She ain’t no bitch, huh ? Oh, I see – you ’like‘ this girl ? Shit, man, come on ! She tricked you : just another ho manipulating your sorry ass to get what she wants.‘
Melvin Smiley: “You don’t know what the fuck you’re talkin’ about, man. That’s not true.”
Cisco: “You never learn ! Haven’t I taught you nothin’ ? She don’t like you ! Hell, man, I don’t fucking like you !”

Cisco and his associates can be dropped into almost any campaign as another hired gun just trying to make a buck.

Connections:
Paris (his employer — Low), Melvin Smiley, Crunch, Vince, Gump (all High at start of film ; loses this completely after he turns on them). 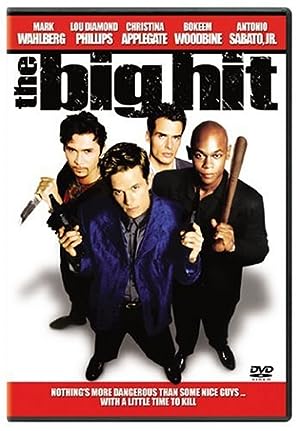 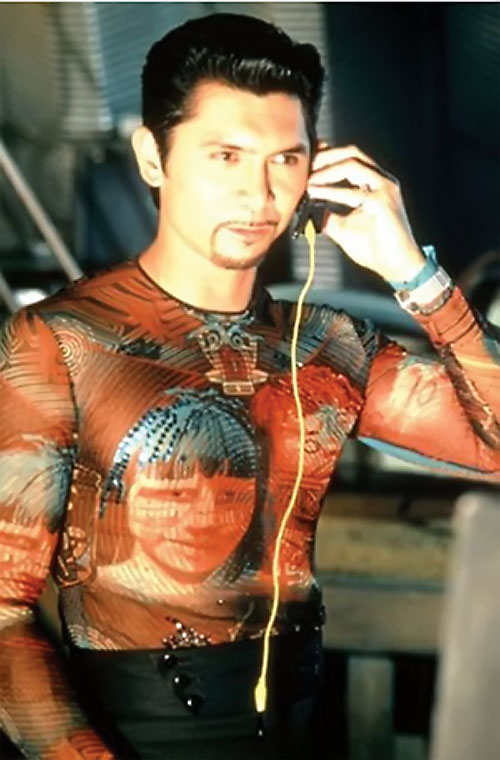 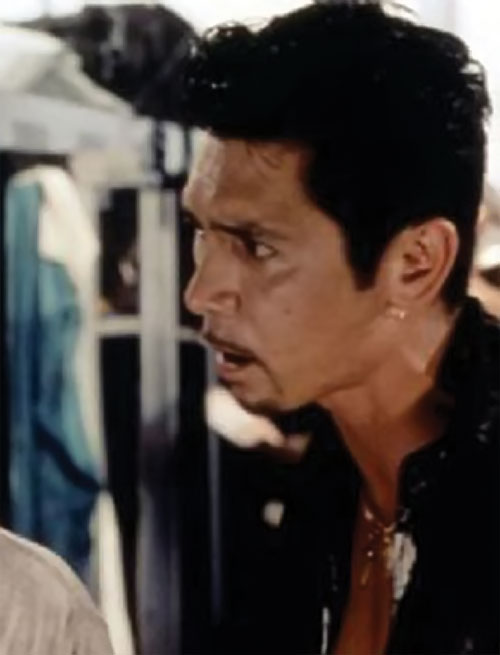 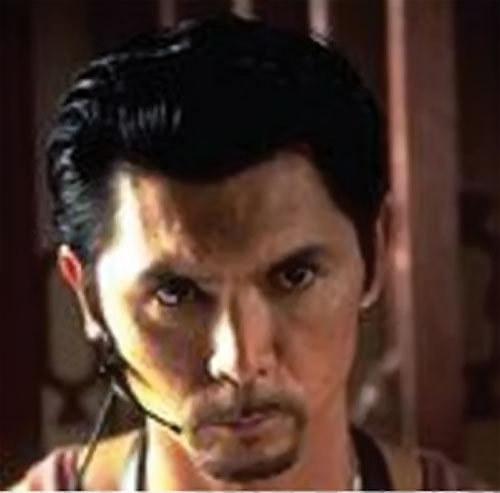