Bird is a Batman and Robin enemy, who appeared in 1993. He is closely associated with Bane.

Thus, this profile is meant to be read after the Bane (profile 1 – Bat-breaker). Which has almost all of the history and context.

Bird is a hardened, streetwise criminal and experienced at his trade. He’s also a redoubtable hand-to-hand fighter, and once overcame a young Tim Drake.

Colossimo is not just nicknamed “Bird” because he likes our feathered friends. First, he’s an exceptional falconer and bird trainer. He can teach them to fly to a specific spot, to carry messages, etc..

Second, he has what seems to be a superhuman ability to communicate with birds. This is chiefly useful to have his birds (particularly falcons, with their extraordinary eyesight) “tell” him what they have seen.

A good trick is to have a raptor shadow a person from on high, then fly back to Bird to explain in which building the person went. Another trick was to have a falcon carry an inflatable balloon by a handle. When Bane shot the balloon with a sniper rifle, a lightweight explosive charge built by Trogg and held within the balloon fell and detonated. 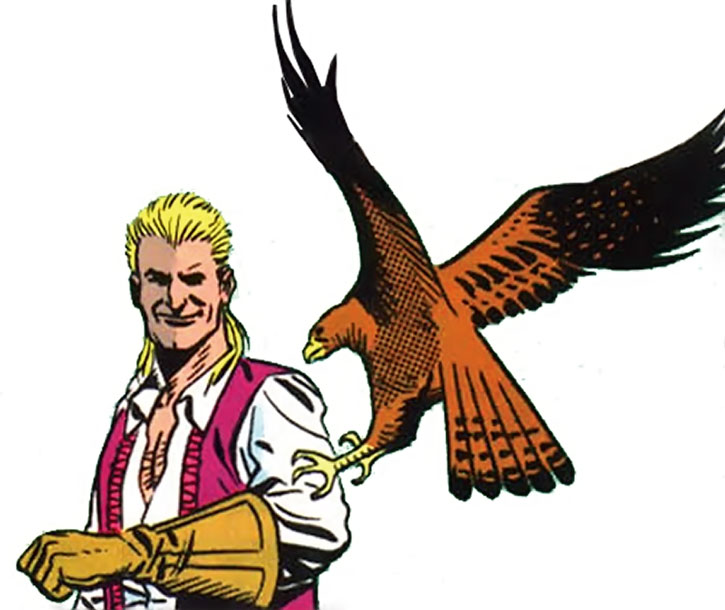 Birdy Colossimo is a veteran Gotham mob soldier. He worked for Jimmy “No-Nose” Novak’s gang. But they betrayed him. Thus, Colossimo ended up imprisoned in the Caribbean hellhole of Santa Prisca.

Condemned to life in the harsh prison of Pena Duro, Bird allied with Trogg and Zombie. From there he became one of Bane’s helpers.

Once Bane and his crew hit Gotham, their first step in taking over Gotham was kill Jimmy No-Nose and his lieutenants. Colossimo let his hunting falcon go at Novak, shredding his eyes and other soft facial bits to murder him. Bird continued to advise Bane about Gotham until Batman (Jean-Paul Valley) stopped them all.

Bane abandoned his henchmen after his defeat at Valley’s hands. Why was not explained. Bane seemed disappointed at the performance of his men, and in particular how they had led Valley to him after Batman had tricked them into escaping from prison.

Years later, Bane broke Bird out of prison. Though Bird assumed that he was to resume working as Bane’s lieutenant, Bane just shot him full of a new Venom variant to demonstrate its effects.

Though he was greatly amped, Bird was defeated by Azarel (Jean-Paul Valley). He then found himself in the throes of the incredible addictive power of Venom. Bird disappeared in a shipwreck near Santa Prisca after passing out from Venom withdrawal.

Bird likes dressing like Fabio  on the cover of a cheap romance novel.

Experienced, streetwise, smart. Like the others Bird couldn’t become a crimelord on his own, but he’s a good lieutenant to have on a criminal crew.

He has a cruel, vengeful streak. But that’s in large part because he spent years ruminating his vengeance in a horrible prison.

Bonuses and Limitations:
Speak with animals is limited to birds.

Bird often has a trained raptor (and a falconry glove) with him. His favourite is called Talon. Such a falcon has the following stats :

The falcon’s best tactic is to Blindside and do a Critical (or even a Devastating if Bird will loan it HPs through the Pet advantage), allowing it to wound even high-BODY humans.

It’s not uncommon for people to flinch and start Dodging when there’s a raptor trying to claw their eyes out. Even the very best, such as Batman, might do a Phase of that if they’re less focused than usual. But it’s more of a role-playing matter, unless you want to give the falcon mind control powers forcing people to take that manoeuvre. 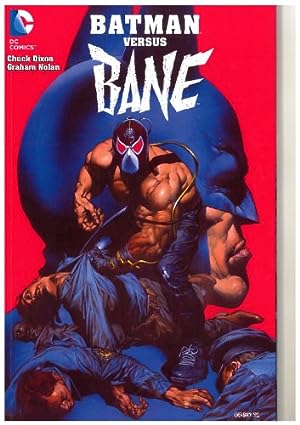 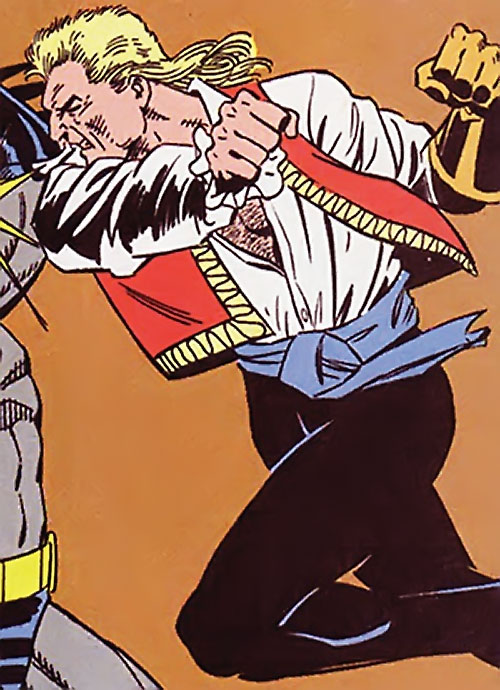 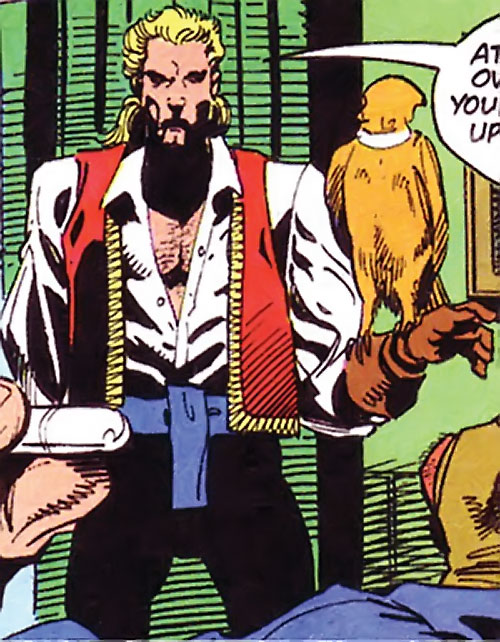 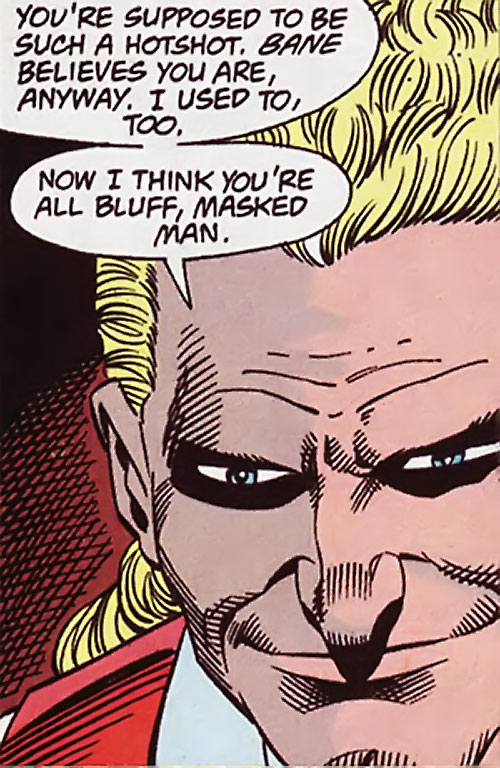 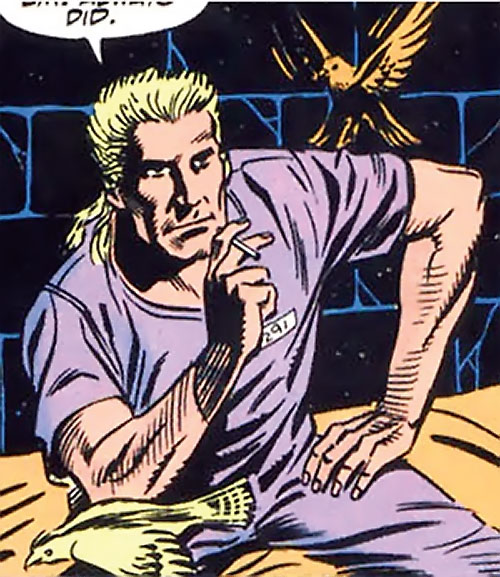