He is a minor character in the X-Men universe. His purpose was to introduce Selene as The Hellfire Club’s Black Queen.

Von Roehm possess a form of mild lycanthropy. When he transforms, he gets feral features (fierce face, almost running on all four, claws), but he stays human.

The transformation is triggered by Selene’s mental powers. The power is supposed to be innate, genetically based. Its presence makes him the hereditary high priest for Selene’s cult.

However, it looks more the other way around: as high priest for Selene’s cult, he was granted the ability.

Von Roehm owns an important jewelry store in New York City. He’s the high priest of the supernatural and self proclaimed goddess Selene (See Selene’s write up for details).

When she arrived in New York, she went to him, demanding a high standard residence, safe and well provided. As a member of the Hellfire Club, he offered to sponsor her as Black Queen of the Inner Circle. She successfully went through the ordeal. 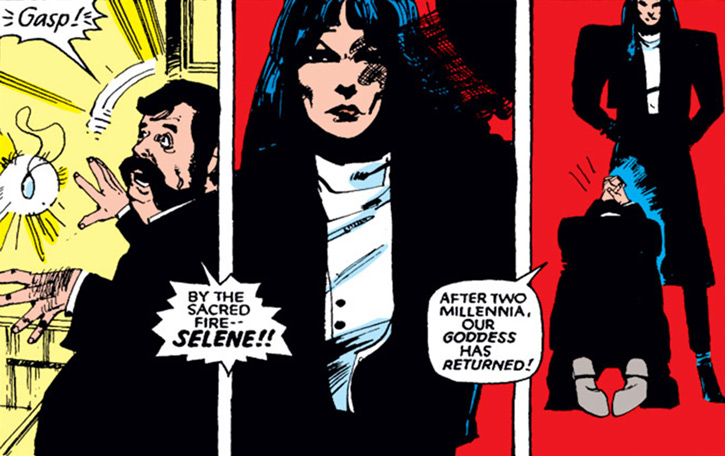 Von Roehm was rewarded by being elevated to the Black Rook rank. However, the other members of the Inner Circle (and Selene being the first) hold him in nothing but contempt.

When Rachel Summer went on her rampage against Selene, she hypnotized the rather weak von Roehm to access her prey. Afterward, Selene activated his transformation to chase the girl in Central Park.

The chase was interrupted by the arrival of Nimrod. When Storm offered a truce between the X-Men and the Hellfire Club to fight the ultimate sentinel, von Roehm violently rejected it.

He jumped on Storm, got intercepted by Wolverine and disintegrated by Nimrod.

His big mustache and sideburns makes him look like a 19th century English industry baron.

When transformed, he wears tight leather. It makes him look like an S&M submissive persona, increasing his submission to his dark mistress.

His main character trait is his complete devotion to his goddess Selene. While human, he would obey her without question. While transformed, he looks like compelled to her will.

However, it’s more like the ultimate aspect of his devotion, as she is the only one who can give him these animalistic powers.

Away from his worshipped one, he is a ruthless businessman. His only ambition was devotion to Selene’s cult.

“After 2 millennia, our goddess has returned.”

“As your high priest, blessed one, I exist to serve. Your wish is my command.”

“The Hellfire Club needs nothing from you wind-witch… But your life !” (jumps on Storm) KRAK ! (Knocked down by Wolverine) FZATSZK ! (Disintegrated by Nimrod)

What role could the Hellfire Club have in the DC Universe? They might draw the attention of the DC Mystical Community, and for example Selene and Constantine would probably have a complex relationship. Von Roehm would get caught in a dispute between them, which is a very bad place to be! 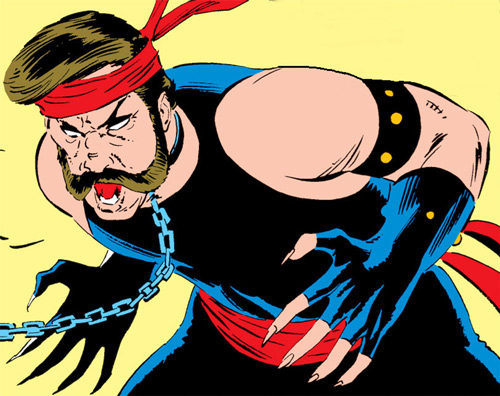 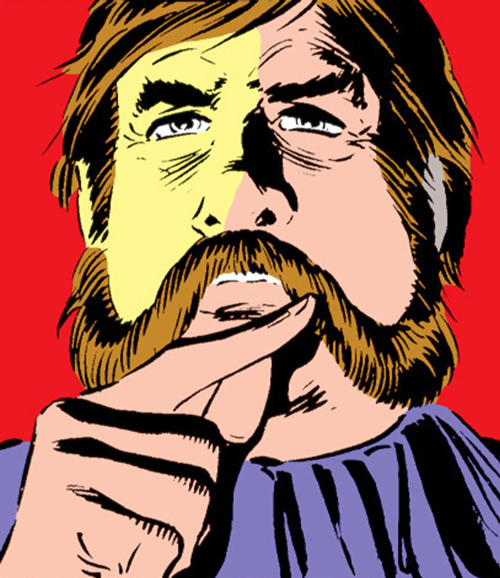 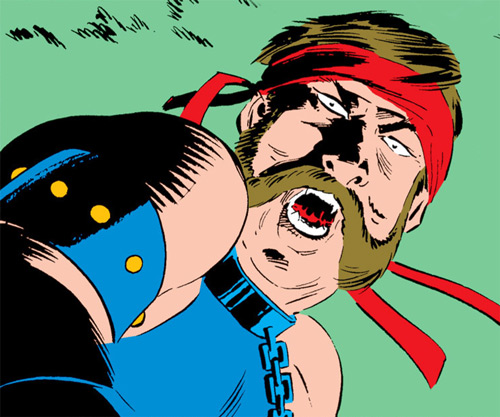