Black Zero’s powers all derive from his powerful, plastic-coated brain. He can:

Furthermore, the plastic shield around his brain protects him from hypnosis and other mental attacks.

He’s also a talented inventor, an expert saboteur, and a master of disguise.

Black Zero hails from an unnamed alien world. He became an agent for the interstellar terrorist group called the Pirate Empire. One of his assignments was the destruction of planet Krypton. As he studied the planet, Black Zero learned of Jor-El’s theory that it would soon explode.

Checking the planet’s core himself, he learned that Jor-El was mistaken. The nuclear chain reaction was dying down, and would not destroy Krypton. Black Zero used a “ground-boring” rocket with a nuclear fuse to start the reaction building again, resulting in Krypton’s demise.

Earth must be destroyed!

Many years later, Black Zero received a new assignment… the destruction of Earth. The CIA learned of his plans, and asked Superman to track him down. At first, the wily saboteur eluded Superman’s grasp. But when it was revealed that Black Zero had been the one who destroyed Krypton, the Phantom Zone prisoner Jax-Ur volunteered to help capture him. 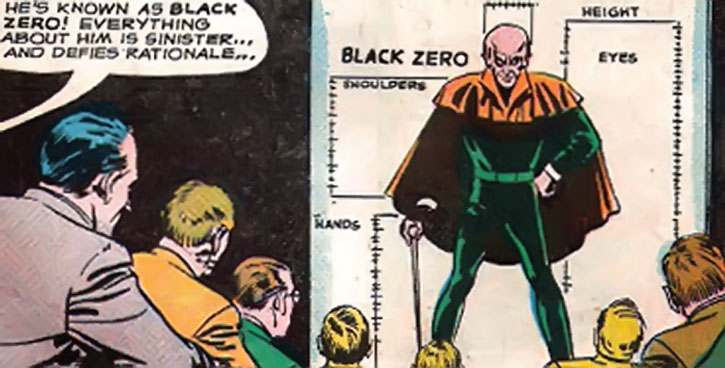 From his vantage point in the Zone, Jax-Ur had seen Black Zero’s headquarters. Together, he and Superman confronted the villain in his lair. Black Zero managed to keep the two Kryptonians at bay, and used his psychokinetic powers to conjure up Red Kryptonite to torment them.

The Red K caused Jax-Ur to transform into a series of serpentine forms, ending with the mythical monster Medusa . Black Zero’s game backfired when Jax-Ur used his newly gained petrifying gaze to turn Zero into stone.

Jax-Ur then smashed the villain to bits, “just like Krypton”. This apparently killed Black Zero.

Black Zero looks for the most part like an Earth Human. But he has fangs, deep-set purple eyes, and a forked tongue. He is mostly bald, with a short fringe of hair in the back.

He wears a green tunic, matching stirrup pants, a short orange cape that drapes over his shoulders, brown leather shoes, and a yellow belt.

Black Zero is utterly ruthless and without compassion. He takes great pleasure in his task of destroying any planet that is perceived to be a threat to his Pirate Empire masters.

He enjoys a good challenge, and likes to taunt his opponents with his near-invulnerability.

“That was how I finished Krypton ! It was a beautiful blast !” 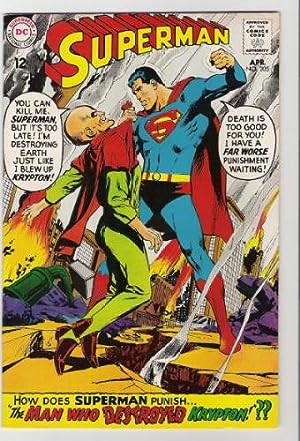 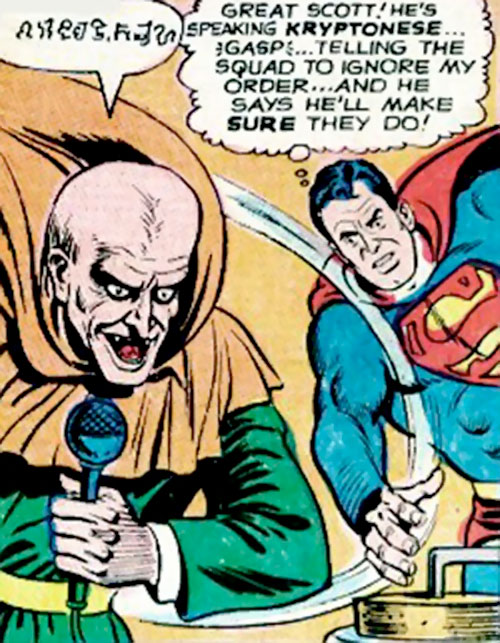