Both Blind Faiths had the same abilities. Like with the other Cadre members, the powers appear to be transmissible. The Blind Faith powers make the bearer blind – or will only work with a blind person – but confer new senses :

Blind Faith carries a staff with a metal-shod and studded business end. It may seem odd for a blind person to carry a melee weapon, but she uses it to fight invisible opponents, whom she can precisely perceive. Presumably it’s also useful as a sort of blind person’s cane to check for obstacles.

Blind Faith clashed with the Justice League Task Force at the Aryan Nation compound. She later joined the greater Cadre assembled by the Overmaster at Mount Everest.

While she was relaying the Overmaster’s orders there she got in a shouting match with a rogue, corrupted Ice (Tora Olafsdotter). Ice incinerated Blind Faith in a fit of temper. 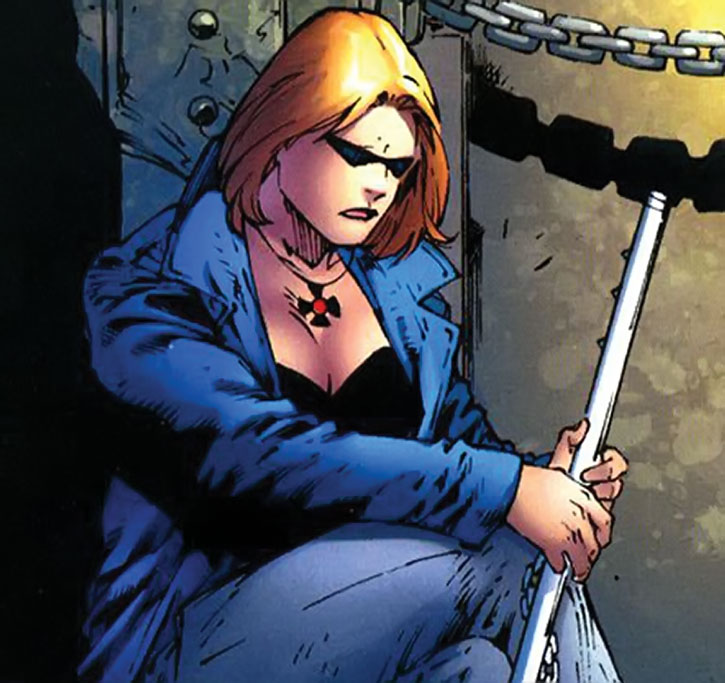 As per the Cadre’s apparent procedure, a new person was recruited and given the Blind Faith abilities. Along with other Cadre members, she was part of an ad hoc super-villains alliance trying to avoid governmental kidnapping teams.

They failed. The Suicide Squad stormed their hideout and captured them, as part of a black bag project to deport super-criminals to an alien world.

Blind Faith apparently wasn’t deported. Perhaps this was because of her disability.

An overconfident, bitter sadist and White supremacist with delusions of class and grandeur. She likes to play the threatening, superior leather-clad ice queen who can handle anything despite her disability. However, it rings more like overcompensation.

Unlike the rest, she doesn’t sound uneducated and enraged, though she’s often hostile.

Both Blind Faiths were obsessively, neurotically racist. Beyond the “racial holy war” themes common to the Aryan Brigade, they seemed to associate pale skin with purity, bringing personal redemption from the coloured hordes romping across the world. These nigh-mystical beliefs applied even to artificially bleached skin like the Key’s.

The second Blind Faith was in a relationship with Iron Cross. She was very much in love with him and created a psi-link  with him.

“Hah ! As hard as he’s breathing, I could’ve tracked him down even without my special talents !”

“Have no fear, comrade. Inferior as he is, he still has a mind. And that makes him… mine !”

“It really doesn’t matter what you mongrels do to my comrades — as long as Blind Faith is here to pick up the slack. Or have you forgotten what I can do to your minds ?”

* Without Defensive Roll
** With Staff-Mace

Triumph of the will

Blind Faith once used a mind blast that harmed even the Martian Manhunter, but never used this ability before or since. This is Mental Blast 14 with Improved Critical 3.

In games where she can use this ability, this raises her point total to an equivalent of PL9 and her Attack/Effect PL to 14, raising her Averaged PL to 6.8 due to her low defenses. Why she doesn’t use this powerful attack more often is left to each GM’s ingenuity. 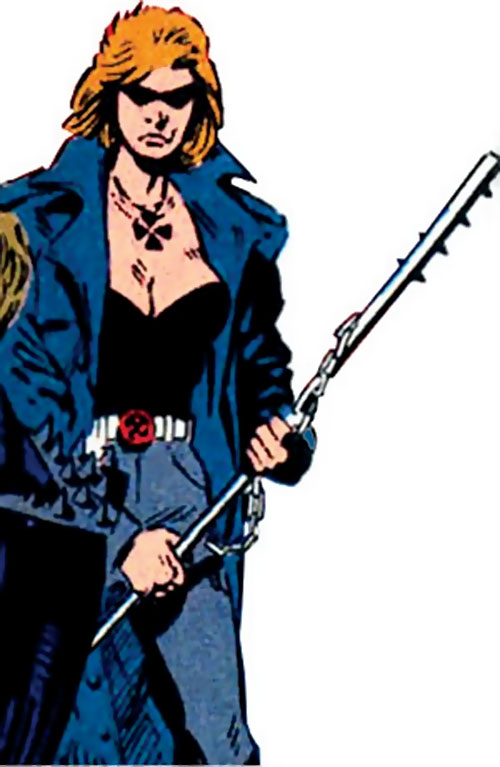 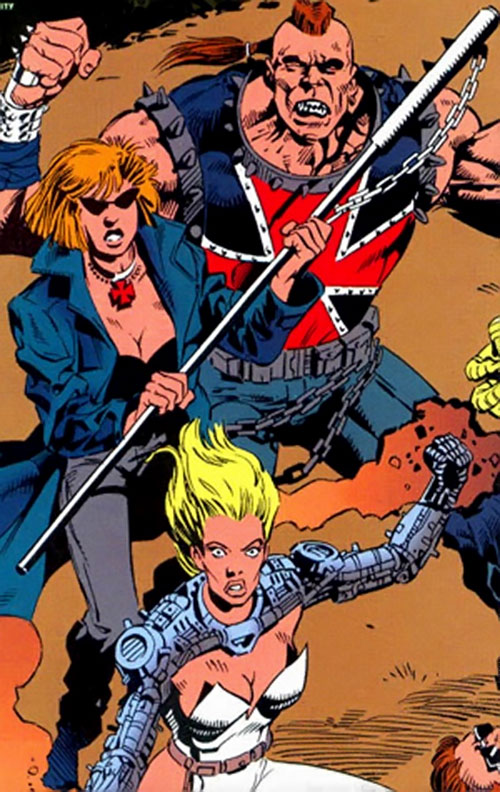