Blitzkrieg is able to mentally control the electric charge in his body, other objects, and the particles of dust and water vapor present in the air. This way he can generate charges of up to 15,000,000 volts.

He can control electrically charged particles to control air currents. He can even move them into strict formations as to form objects of solid cohesiveness formed out of electricity.

He often “flies” at speeds of up to 120 mph on a “bridge” of solid lightning (Iceman style) by using a combination of, in DC Heroes RPG terms, his Force Manipulation and Air Control.

Mittelstaedt was inspecting an electrical power plant when a stray bolt of lightning struck a faulty generator and bathed him in electricity. When he emerged from his coma weeks later, he found that he could summon lightning at will to wield as a weapon. He decided to use his powers in the name of democracy.

A fairly intelligent, if not incredibly observant hero. Der Blitzkrieger used his powers well and often took a scientific approach to their use.

He believed strongly in helping people and in the values of Democracy.

“By super-charging the air molecules around me, I can create an electrical vortex that may reveal the prize.”

Another likely applicant to the JLE, since beyond the Global Guardians DC has a significant lack of international heroes. 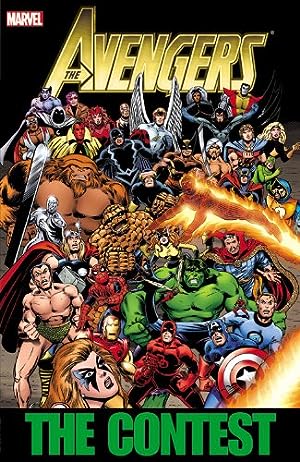