Blizzard has the ability to control ice and vibrations.

Inspired by the comic book heroes of his childhood, Bobby Ballard decided to use his newly discovered mutant abilities for the cause of justice and joined the Crusaders.

The other member who has a fan club, Blizzard is also a bit cocky, but also overwhelmed that he’s a Crusader.

Blizzard could very well be related to Icicle, or even come from the same area that Ice (from the JLI) came from. 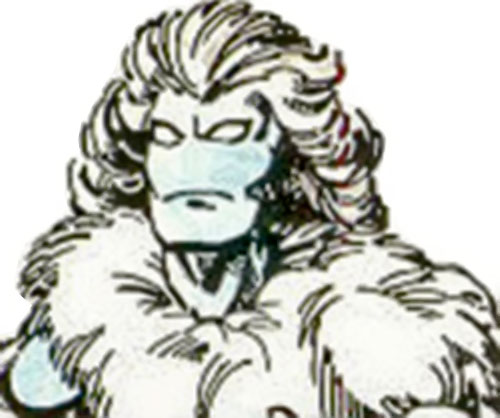