Archer is a Rhodesian  ex-military. He has a long experience as a soldier of fortune. He is skilled with many varieties of weapons and vehicles.

Archer is a scam artist of long experience and has skills of the tools of the trade.

It is worthy of note that he is a real solder in a world of posers and wanna-bes. The lack of real opposition makes him seem a lot deadlier than he would be in other settings.

Archer has a fake tooth with a compartment in it big enough to carry a small diamond.

Archer was a solder of fortune and smuggler in Sierra Leone during the 1990s. He became involved in a quest for a singularly large diamond. Along with the mine worker Solomon Vandy (who found the diamond) and Maddy Bowen (a journalist who wanted to write about the plight of Africans), he crossed the war-torn country.

In the end he betrayed the group that was responsible for indirectly sponsoring the war. Archer was killed helping Vandy and his son escape the country. He found a reason to live for aside from greed in the end.

Archer is a scruffy-attractive white man in a poor African nation. Even in the most extreme places he dresses in casual outdoor gear without being inconvenienced by anything short of a hail of bullets.

Archer is without question a hard cynical son of a bitch. He cares not for anything but himself and his needs of the moment. In the last moments of his life he comes to the realization that there is more than endless African Nihilism.

Archer is a picture perfect guide though any kind of blow-hole. Characters needing to find something or someone in the jungles or towns of war-torn impoverished countries could hire him for a rumble through the jungle.

Maddy Bowen: “You lost both your parents.”
Danny Archer: “That’s a polite way of putting it, ja. Mum was raped and shot and uh… Dad was decapitated and hung from a hook in the barn. I was nine… boo-hoo right ?”

Maddy Bowen: “Smuggler ?”
Danny Archer: “How about ‘Soldier of Fortune’… or is that too much of a cliché ?”

Equipment:
Archer uses many varieties of pistols and rifles. He never seems to hold on to any one for long. 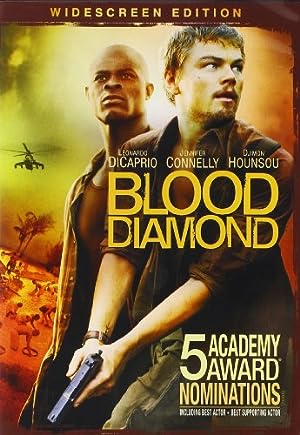 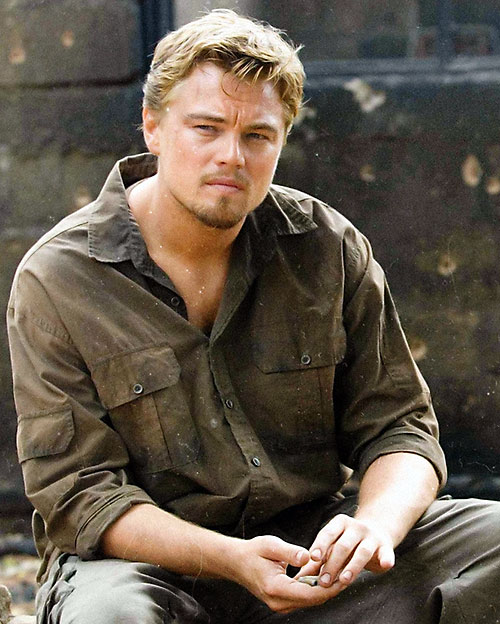 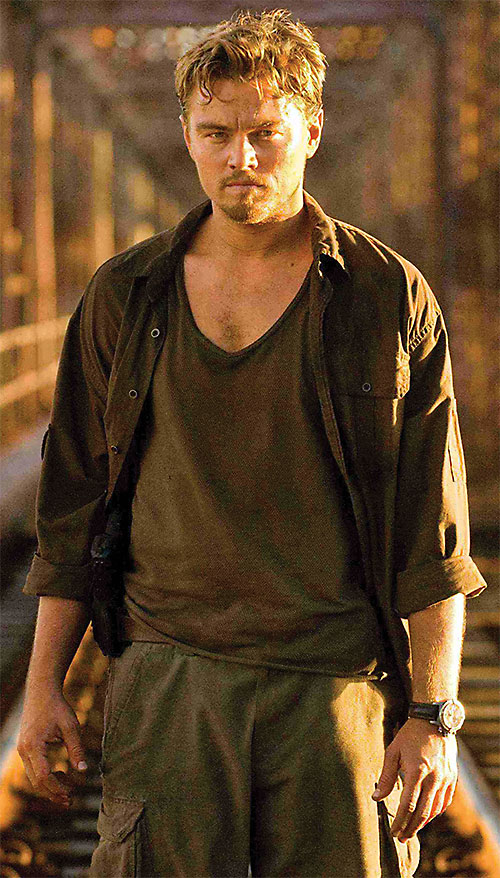