The Bobcat and his five men, the Claws, are :

Bobcat and his Claws once were defeated by Hawkeye (Clint Barton) after successfully attacking a money transport.

Bobcat later attempted to gain revenge. During this battle he actually prevented Mad Dog from killing the archer in order to try to do it himself.

Bobcat also was part of Crossfire’s most thorough attempts at killing Hawkeye.

Bobcat has a stylized cat face on the chest of his costume, whereas the Claws don’t.

Bobcat and his Claws are good, skilled thieves and acrobats. But they tend to act proud and overconfident.

They want to be seen as both artists (in the vein of circus performers and other masters of dangerous physical skills) and super-villains.

Bobcat and the Claws all tend to speak in a grand swashbuckler style, often praising their opponent’s strengths in order to draw attention toward their own skills.

“I congratulate you, Avenger ! Not many men could have avoided that bolo !”

They would almost certainly have fought Catwoman, or been hired by her. 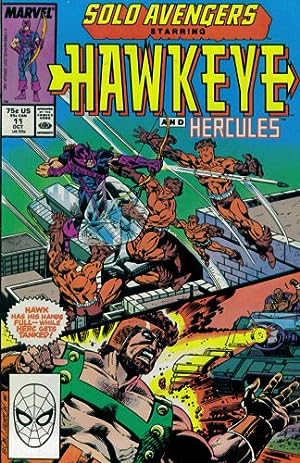 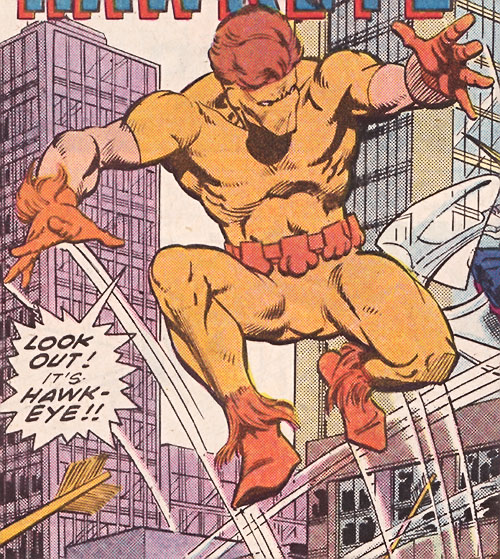