Bolshoi is a superior martial artist. He seems to have adopted many moves from classical dancing (he’s a former dancer) into a unique fighting style. Hence his name.

He does high, powerful ballet-style kicks. And often does a sort of pirouette to dodge.

There are vague rumours of superspeed about him. But though he’s fast and very good at dodging ranged attacks (or even catching ranged projectiles such as arrows or boomerangs), he does not seem to be superhumanly fast.

Sometimes during the 2000s, he developed his Reflection/Deflection technique (and improved his English).

Bolshoi is a member of the People’s Heroes. For the known history and background of that team, see the character profile for Sickle.

He was present in Mozambia. There he defeated Black Lightning, by bursting open a water pipe in the wall behind his opponent with a deft kick. But was defeated and trapped in a collapsing mine when the Outsiders escaped from captivity.

When the People’s Heroes fought the Suicide Squad over the fate of a dissident writer, Bolshoi had the misfortune to find himself pitted against the Bronze Tiger. Being one of the very best martial artists in the world, the Tiger made short work of him.

Some time later, Bolshoi and Molotov were transferred to the Red Shadows, the special operations group headed by Zastrow. Looking to prove himself, Bolshoi engaged the Batman in Vlatava after spotting him near the Red Shadows HQ there.

“Batman” was defeated with the help of the his Blue Trinity colleagues, but it turned out to be a disguised Captain Boomerang.

A new version of the People’s Heroes under Zastrow’s command was seen… some months or years later. The flashback is difficult to place. Zastrow set up a trap to capture some of Waller’s operatives since he knew she was reassembling a Suicide Squad. But the People’s Heroes were defeated.

Bolshoi fared badly. As he was showing off by catching Captain Boomerang’s weapons and throwing them back at him, Boomerange used a razorang which cut off Bolshoi’s fingers. He followed with another in the gut. Bolshoi has not been seen since, though the damage likely was medically repairable.

This would probably lead some macho types with no knowledge of dancing to consider his body language to be effeminate. Especially as Bolshoi often keeps his wrists limp and uses his hips to move, enhancing his fluid style of movement.

Boschoi puts a lot of effort into being flashy and sounding very confident and threatening. But that actually covers his insecurities. He’s far from convinced of his worth. He considers that as a dancer he was a mediocre fighter, and that now as a fighter he’s not a good dancer.

He looks forward opportunities to prove himself and look tough. Bolshoi always fears that people are secretly holding him in contempt.

Bolshoi made several racist remarks, but it sounded more like he had met very few Black people before than standard racial hatred.

“If you have sense, you will give up now ! I warn you, Bolshoi is more than your master !”

“Bolshoi will cripple you, black !”

Bonuses and Limitations:
Reflection/Deflection is limited to missiles he can catch, such as arrows or thrown weapons, and is a Skilled Power.

Against thrown weapons Bolshoi’s defensive PL rises to 10, but since this is against a very specific type of attack I’ve not bothered to add it to the PL computation. Note the combo of Deflect and Improved Defence, when facing a very precise attacker like Captain Boomerang. 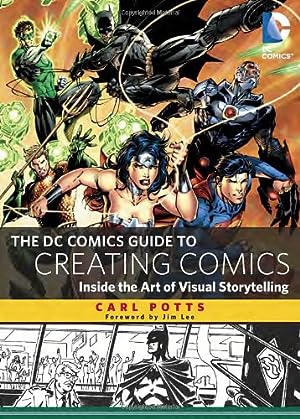 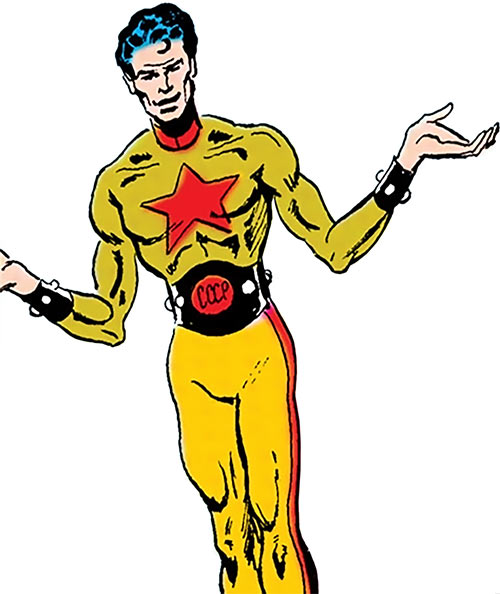 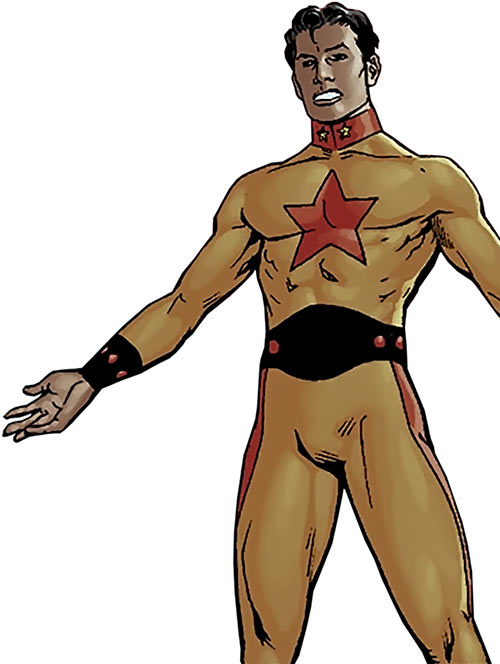 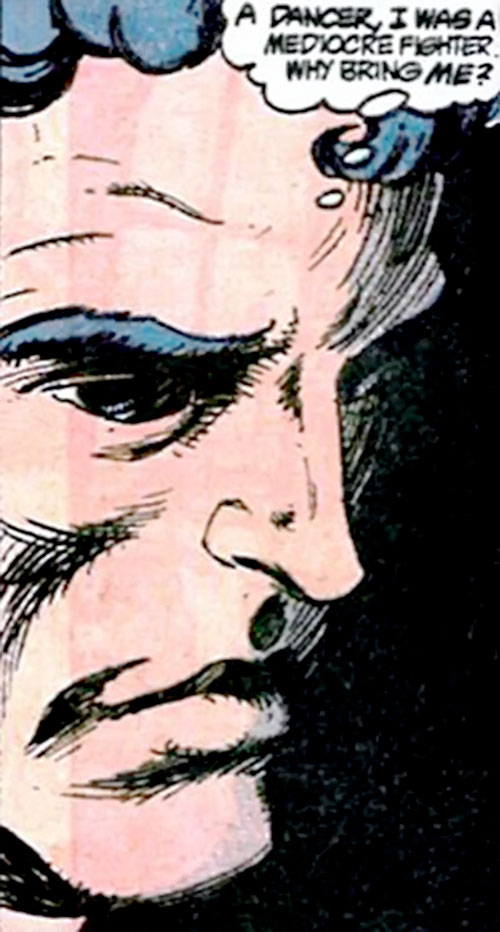