Boom-Boom is a demolition expert (in particular as it pertains to assassination via booby-trapped cars) with a military background, likely in the Navy. It is possible, but unlikely, that he was a SEAL.

Aside from his skill with explosives, Boom-Boom is surprisingly slippery, athletic and a fast runner. He could do things like running away from Moon Knight, jumping from a bridge and landing safely on a speeding 18 wheeler’s trailer to escape.

Boom-Boom is a demolition expert who learned his trade mining the Hải Phòng  harbour, presumably during the Việt Nam invasion. He then became an assassin, chiefly using explosives planted in his target’s car to accomplish his deeds.

His initial attempt on Moon Knight’s life failed when a stray cat noticed the smell of his camouflaged explosive charge.

Boom-Boom was caught in an exploding warehouse. That happened when he and Bull were betrayed by Ice, after they decided that robbing the Committee and getting away would be easier and more profitable than assassinating Moon Knight. Whether he survived is unknown.

Boom-Boom is slippery, crafty and vulgar.

“Hoo-eee… but that was a prime piece o’ detonation !” 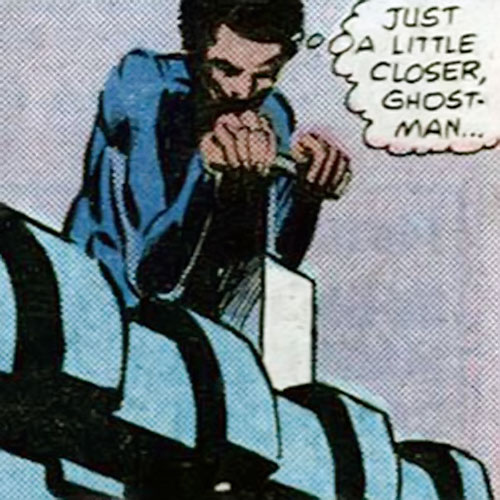 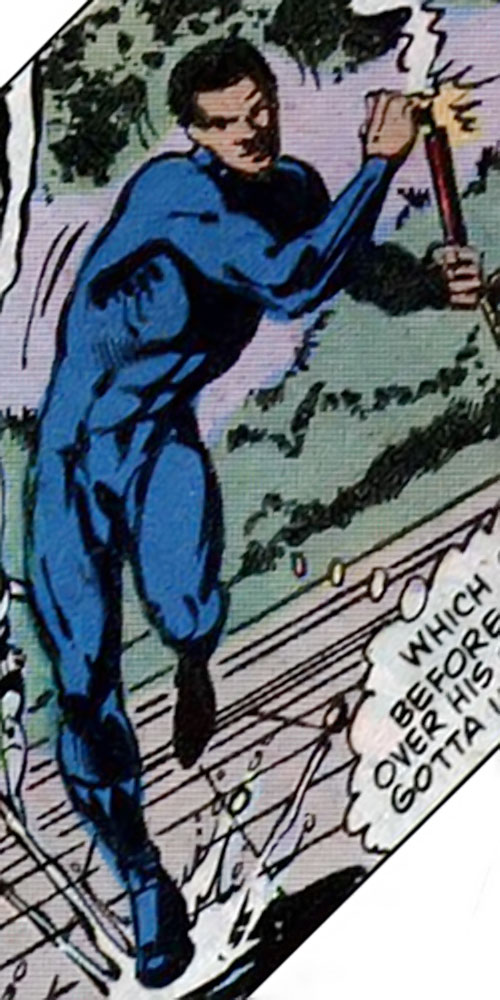