He was the quintessential brawler. While he could certainly go toe to toe with some of the best martial artists in the world, his techniques consisted almost entirely of punches, clotheslines, and front kicks. And perhaps picking up an enemy and dropping them on their head. No grace at all, but his timing and effectiveness were unquestionable.

He was serving time in the Balboa Island Federal Penitentiary for convictions of armed robbery, disorderly conduct, assault and battery, and destruction of property (to an 18 wheeler, as payback for an offense by the driver) during the late 1970s/early 1980s when he met Stan Hansen. The cellmates broke out together and spent time raising hell in both Puerto Rico and Japan.

When they reached Japan, Goodish suggested that they offer their services to local crime lord Giant Baba. They helped make Baba, a basketball player-turned-mobster, one of the dominant forces in organized crime during the 1980s. Baba’s partner, Tommy “Jumbo” Tsuruta, took Hansen and Goodish under his wing.

He renamed Goodish “King Kong Bruiser Brody” and helped him hone his brawling skills. While Tsuruta was able to pass on some of the techniques of chi  manipulation to Hansen successfully, Brody proved far too wild and unfocused.

Baba and Jumbo never saw the full return on their investment. After working for Baba less than five years, Brody returned to Puerto Rico on a smuggling run. He met with his contact, José Gonzalez, better known as “The Invader.” Gonzalez double-crossed Brody and attempted to knife the superhuman wild-man in public.

Somehow, the combination of luck and Gonzalez’s own limited superhuman strength allowed him to pierce Brody’s lung with his knife.

Despite more than a dozen witnesses, medical attention did not arrive at the scene for more than a half hour. During this time, Brody died.

The Invader’s power and influence were so feared that no one on either side of the law was able to take action against him. Brody’s partner Hansen attempted to kill Gonzalez several years later but was unsuccessful. The Invader’s men ran him off the island in fear for his life.

The Invader died of cancer in 1992, leaving Hansen without an opportunity to avenge his friend.

Bruiser Brody was tall and muscular. He often wore black pants, fur trimmed black boots, and a fur vest. His hair and beard were long, black and wild (with his hair sometimes pulled back in a top-knot).

He had a crazed look in his eyes, even when relaxed.

Bruiser Brody was a berserker. He partied, fought, and lived to extremes at all times. He was also an absolutely loyal friend to those who were willing to take the risks involved in being near him.

He can also be included without modification. 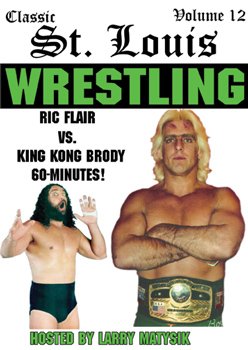 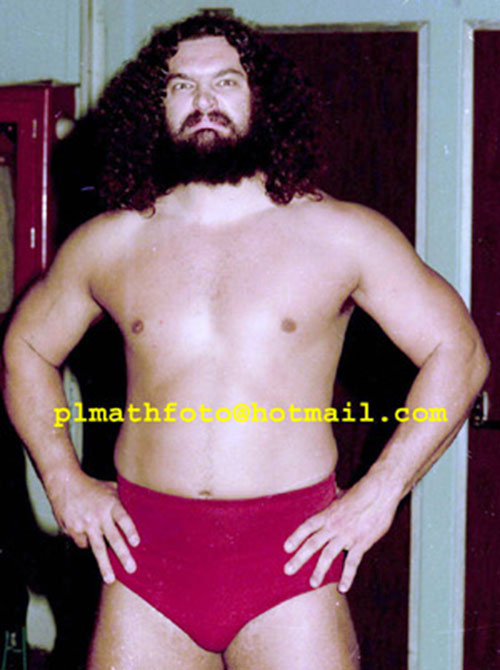