Bull is a low-level brick  with diminished intelligence and a foul temper.

Big Bill Buckford has been mentally unstable since age six, when he bit off the head of his pet dog. He spent years in and out of prison and mental institutions, before attempting to kill his entire family at the zoo. Although locked in a medium security mental institution, he later escaped.

Apparently, he hates the color red because he was hit by a red sports car when he was younger. He was unhurt and the driver killed, but this ruined his ice cream.

Bonuses and Limitations:
Density increase is Always On and already factored in. 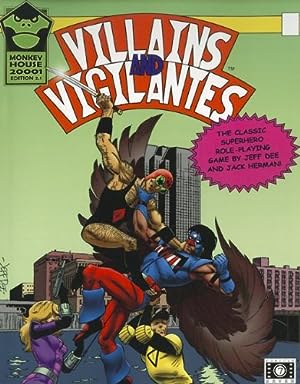 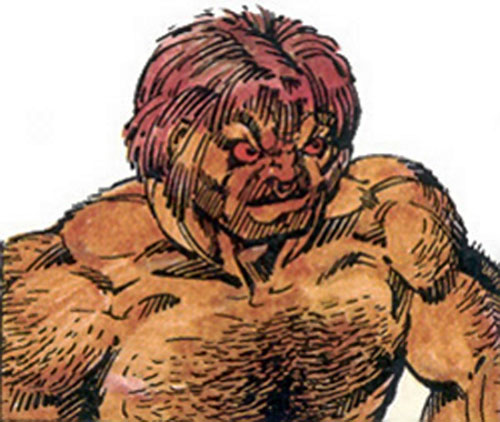