Here’s what’s live. As always it starts at $1 for the lowest tier, and as always — since I only do this once a month — some bundles have but a few days left.

I wouldn’t say that I’m a 2K fan, but this bundle has some important games that have WORG coverage — Borderlands stuff, XCom stuff, Duke Nukem, etc.. Plus stuff we definitely have to cover, such as Bioshock. As often, the pack has a strong value.

An odd assortment, so you’ll have to check the page for a full listing since there’s no clear theme. But there’s Grim Fandango and Aliens vs. Predators as well as stuff I’m doggedly crawling my way toward covering, such as Full Throttle or the classic Bioware Star Wars games.

Another huge stash of stuff with 54 digital TPBs (!) on the highest tiers.

We had Dr. Who coverage early, as some of our contributors (such as Sean and Hominid) were Whovians years before it became a thing in the US. But alas, we no longer have that expertise on tap. So if you want Dr. Who TTRPG material well, get these instead.

Both Marvel and DC have reissued classic sourcebooks as big, high-value hardback collections. If you like reading character profiles, then these are the main giants whose shoulders we’re standing on. 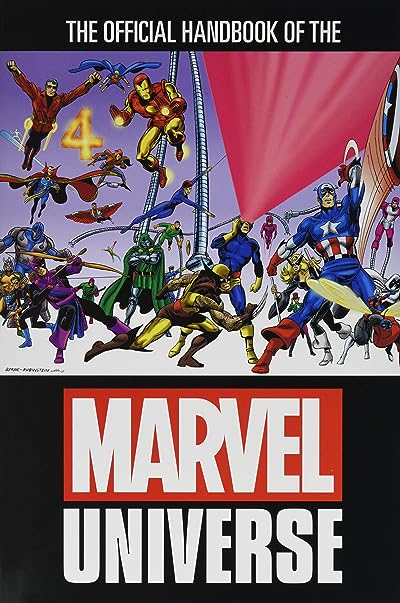 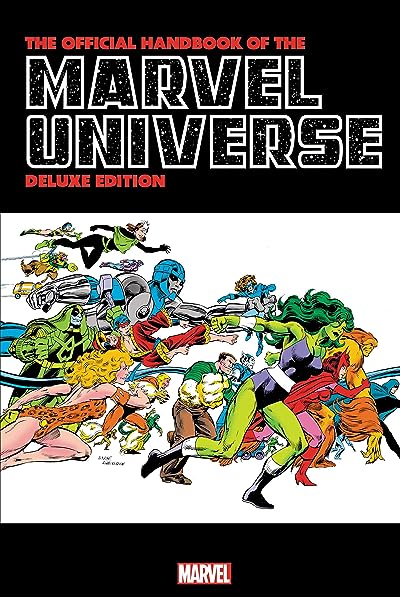 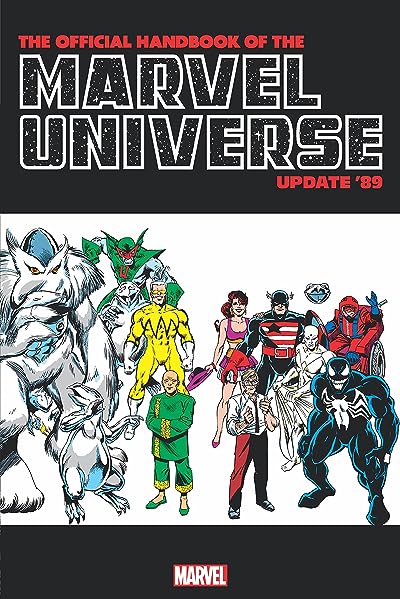 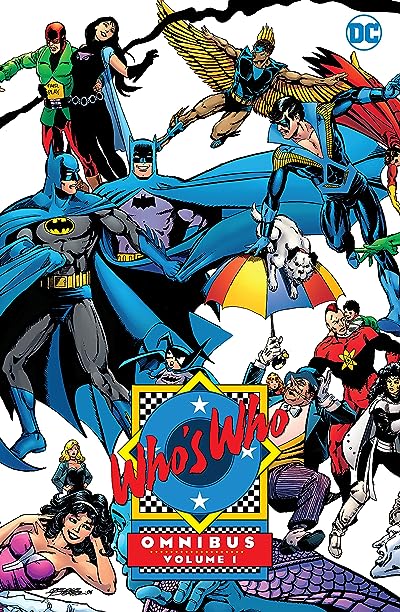 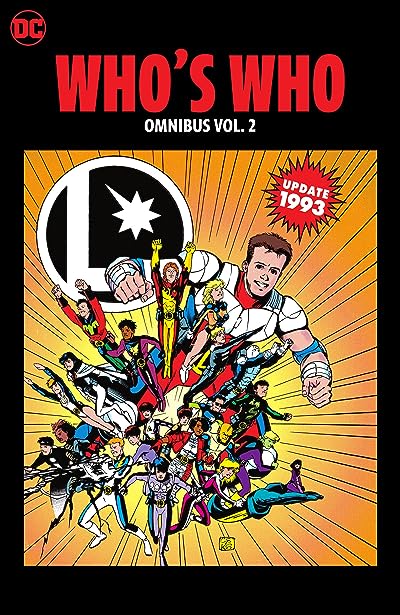