C.O.P.S. was a 1988/89 children’s cartoon series that takes place in the year 2020. An elite police force of good guys was attempting to take down an elite criminal force of bad guys in crime-ridden Empire City.

Apparently done on a shoestring budget, C.O.P.S. met with little success. But there were some memorable bits, such as this character.

Buttons is a talented hitman. Furthermore, he was cybernetically enhanced to carry twin machineguns in his abdomen. When he can, he also carries a tommy gun (which may or may not be vintage), and supposedly two handguns as well.

He’s also quite skilled at sneaking into places. He once snuck into the C.O.P.S. HQ’s garage and stole a vehicle while one of the officers was working on a car nearby.

According to the filecard on his toy, he’s so terrifying that no witnesses are willing to testify against him.

McBoomBoom operates in the futuristic setting of Empire City. He serves mainly as Big Boss’ bodyguard, though he often accompanies other members of Big Boss’ C.R.O.O.K.S. gang on important heists. He apparently does a bit of thuggish contract work on the side.

According to his toy’s file card he’s been arrested for: Armed Robbery, Operating a Tommy Gun Without a License, and Target Shooting in an Urban Zone. However, he was never convicted, as no witnesses were willing to come forth.

The card also advises that those willing to try to apprehend him should use extreme caution, calling in an airstrike if possible.

McBoomboom is tall and gaunt, with greyish skin and jaundiced eyes.

He dresses like a 1930s gangster, with a red-violet overcoat, fedora and pants.

His implanted guns are located behind a panel on his abdomen. The cartoon’s a bit inconsistent about how many there are (charitably, it can be said that the animation isn’t always the best in the world). But other sources state that there are two.

McBoomBoom talks and acts like a menacing, coldhearted 1930’s gangster. He’s something of an anachronism in the future.

After an incident in which he was swarmed by hostile insects, McBoomBoom gained an immense hatred of bugs. To the point of relentlessly chasing them down and shooting them when he sees them.

He was at one point extremely attached to his lucky penny, the first one he ever stole. When it was lost, he was beside himself with anxiety, refusing to go on any heists until it was recovered. After the episode featuring this, though, he seems to have gotten over it.

McBoomBoom regards himself as one of the best crooks in Empire City. Thus, his pride occasionally overtakes him. For example, during one battle a brave newsbot distracted him by pretending to want an interview with him. The flattered gangster actually dropped everything he was doing for just long enough to let the C.O.P.S. get the drop on him.

In the comics, McBoomBoom has a twisted philosophy that involves not killing anyone. Instead, he just lets his target live after he breaks them down.

(Relaxing by the pool, he sees a fly)
McBoomBoom: *RATA-TAT-TAT* “Take that, ya crummy fly…”

(The fly buzzes away, and McBoomBoom chases it, firing his tommy gun).
Rock Krusher: (approaches) “Hey, McBoomBoom-YEOW !”
(Krusher hits the dirt as McBoomBoom fires over his head)<.br />
Rock Krusher: “McBoomBoom !”
(The fly’s still buzzing around, and McBoomBoom keeps firing at it, forcing Krusher to duck again.)
Rock Krusher: (Trying to get his attention) “This is a big heist !”
McBoomBoom: (Stops firing) “This is a biiiig fly…”
Krusher: “We gotta steal a bar of soap from an old man !”
McBoomBoom: “Taking candy from a baby got too tough for ya ?”
Krusher: “No, no, this soap has a map on it that shows where five million bucks is stashed !”
McBoomBoom: (The fly alights on his tommy gun’s barrel and he glares at it) “I hate bugs…” (Grins) “…but I like goin’ for five million bucks…”

Mickey O’Malley: “Ha ! You thugs blew it ! The map’s worn off the soap, and I’m the only one who knew it !”
McBoomBoom: (Grabs him by the collar) “Way I see it, you’re worth five million bucks ta us…”

“Make sure the reporters spell my name right ! It’s McBoomBoom. That’s one ‘Mc’ and two Booms.”

DC actually put a C.O.P.S. comic out for a while. These took place what appears to be the future of an alternate reality with no superheroes. But Empire City could easily be placed in the DCU as a cutting edge “city of the future”, or into a near-future setting.

Alternatively, the C.O.P.S could probably fit into the current Metropolis SCU, with the C.R.O.O.K.S. as recurring foes.

Or just throw McBoomBoom in anywhere. He’d even actually fit into a period gangster story with a good enough explanation. (Some crazy scientist or other.)

C.O.P.S. a childrens show from the 80’s, so nobody ever actually fights or directly shoots at anyone. The comics and toys are more realistic in this respect, which is reflected in this writeup. Those wishing to hew more closely to his cartoon incarnation should drop his INT (and thus his Initiative) by one point. 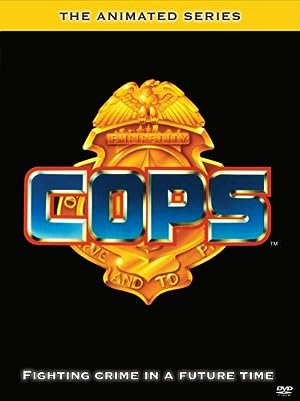 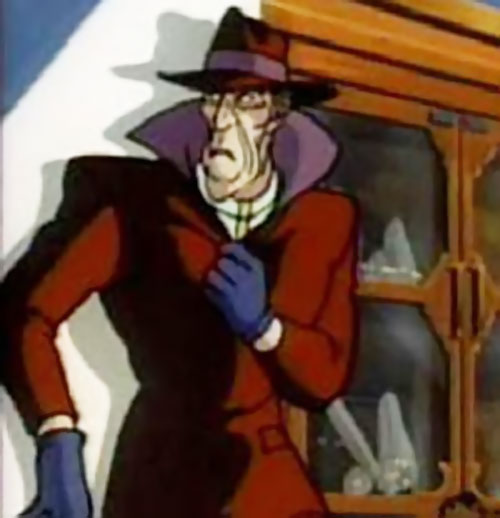 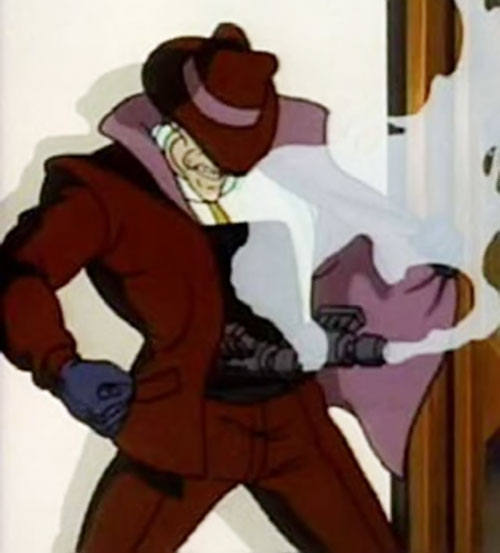 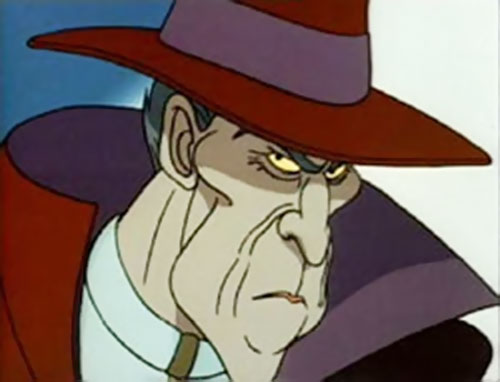 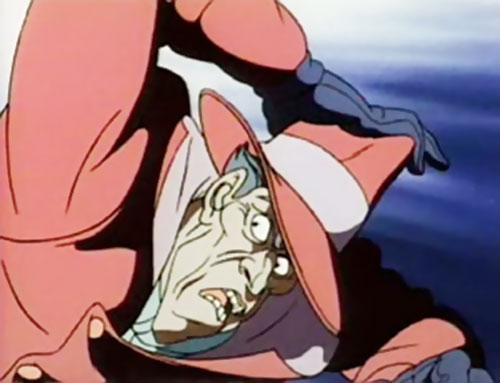 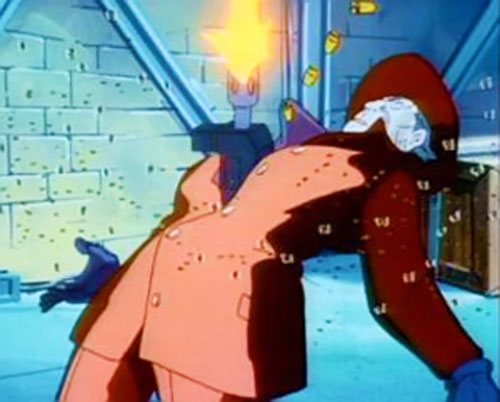