Captain Fury’s body has benefited from a process that increased his strength, agility and resiliency. He had the skills of a classic two-fisted adventurer.

He had also a sidekick, Flechita, about whom very little is known.

Capitàn Furia was created by the Spanish Fascist regime in the 1960s as a public relations stunt. An idealistic Guardia Civil (national police) captain was chosen. The Nazi scientists living in Spain used their secrets to give him a perfect body.

His actions, boosted by a favorable press, turned him into a very popular superhero. He even had his own comic book, and later a film about his adventures. He fought criminals and at least two supervillains, the lycanthropic Lince Dorado, who became his nemesis, and a vampire.

At some point, the government discovered a young mutant, Flechita, who became his sidekick. Flechita and Furia developed a close tie.

Furia was also used to fight the anti-Fascist Spanish superheroes of the Escuadrón Guernica. It’s unknown if he was involved in their disappearance in the late 1960s.

In 1970, the Lince Dorado, who had became a rich and influential man, discovered the secret identity of Furia. The lycanthrope, who was gay, also learned that the Capitàn liked men. He organized a media campaign to out his enemy.

The Lince further produced proof that Furia had connections with a corruption scandal, although this later bit was fabricated.

Homosexuality being demonised in Fascist Spain, Furia was no longer a hero but a public “enemy of decency”. After unsuccessfully trying to talk with general Franco , the dictator, he committed suicide with his service pistol.

Capitàn Furia always appeared as a strong, noble, polite and virile Spanish hidalgo (gentleman). He even had a Captain America vibe.

As the villains who met him despised him, and the people who knew him still admire and respect his memory to this day, we can assume he was that man to some degree, and not just playing a role.

He was ashamed of being gay and deeply closeted, and could not handle being outed.

“As [Fascist leader] José Antonio [Primo de Rivera]  said, nobody is too young to serve his country”.

As Franco’s Spain and the USA were allies back then, Captain Fury probably worked with the JLA on a case. He and Green Arrow (Oliver Queen) almost certainly clashed !

The Global Guardians helped Escuadrón Guernica on some occasions, and so the government forbade them to operate in Spain.

As Furia only was shown in person once, most of his stats are assumptions, based on the fact he frequently defeated a Sabertooth-like villain in a Silver Age  context. 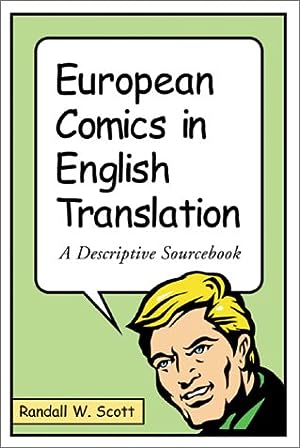