But both these characters have been through reboots, which can be confusing to non-experts.

So here’s a quick guide, eh ? Know your enemy, as they say.

Seen from 1941 to 1943 in simple, boyish wartime propaganda stories. 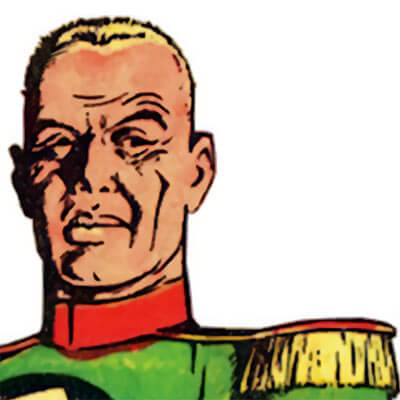 DC Comics starts publishing Captain Marvel stories, set on Earth-S. It doesn’t quite stick and vanishes during the Crisis. This version resembled the 1940s one, but was more dangerous. 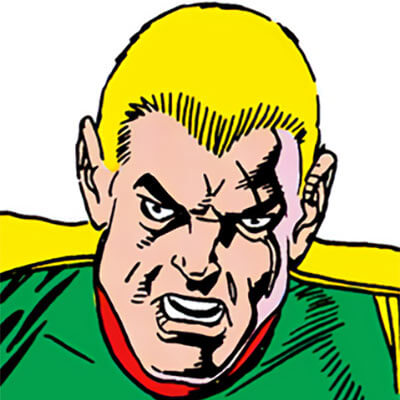 DC reboots Captain Marvel continuity after the Crisis. The new Captain Nazi is a different guy, but he’s seen but briefly. He’s a neo-Nazi thug with mid-to-high Superman-ish powers. 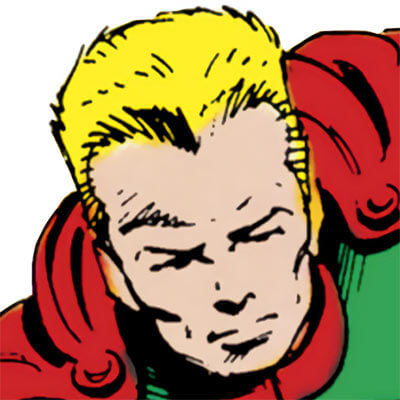 This new version eventually found its (goose-stepping) legs, and was better-integrated with the DC Universe. In this take he’s also a genuine menace, capable of fighting the JSA. 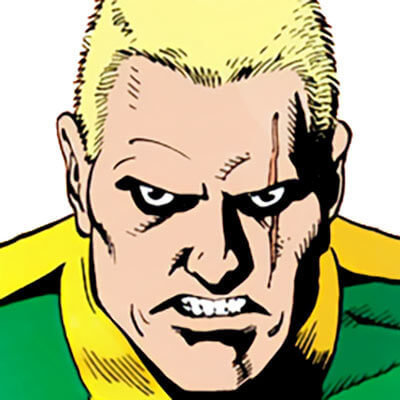 This article was split in two for easier reading. And in case it needed to be expanded – but as it turned out Nazi didn’t appear in recent years. The name might just be too weird, I guess. 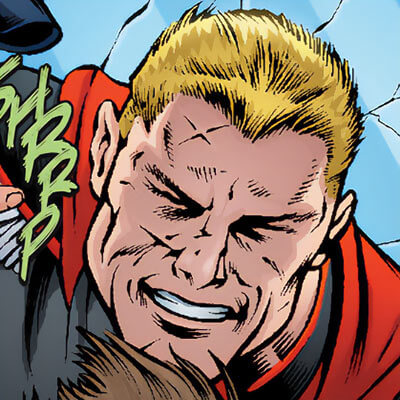 The following villains are fairly similar. But with — usually — a name that works better, making them less awkward to use.

Seen in 1980s DC Comics stories set during WWII. Axis Amerika leader. Closer to an evil version of early Superman, but he *might* have been intended to occupy the Captain Nazi niche just after the Crisis. 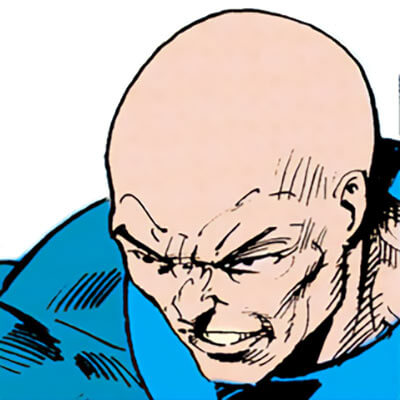 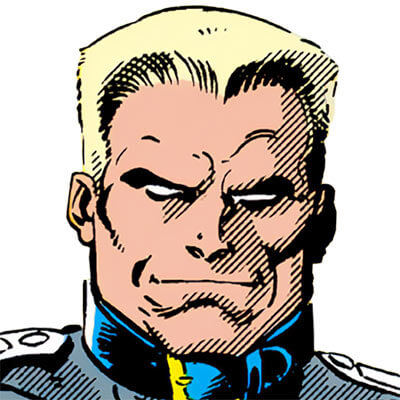 An obscure Hulk villain who never quite existed. 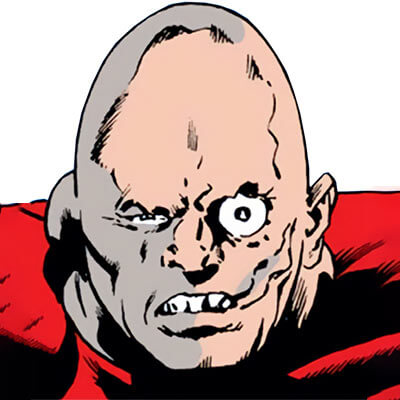 He appears indistinctly in one panel of Watchmen, and more clearly in the movie. That’s all we know. But man, it’s Watchmen ! 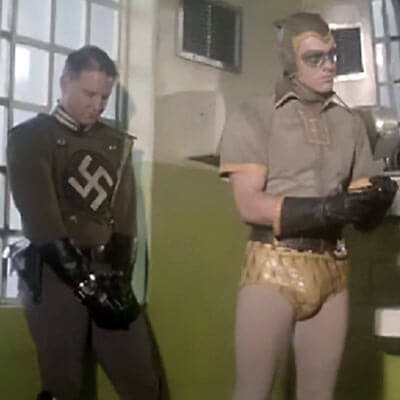 Another one-panel (well, a few panels) wonder, but he was in another influential work – Grant Morrison’s Animal Man. He seems to have been a version of Übermensch, and Axis Amerika member, on one of the Earths destroyed during the Crisis On Infinite Earths. 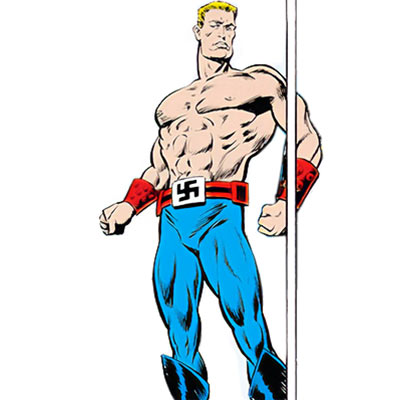